CEDAW in practice – perspectives from across the Asia Pacific 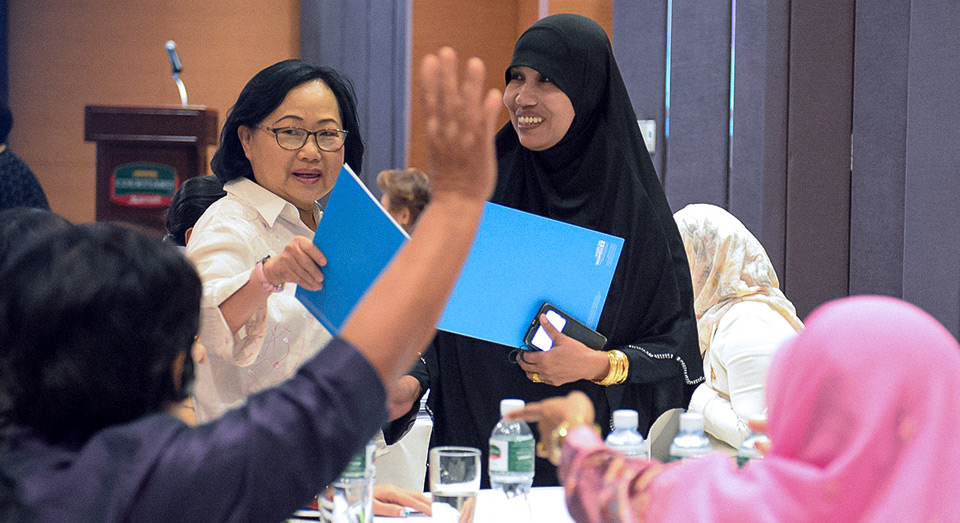 But what does that mean in practice? Meaningful justice for women starts with equality under the law but also relies on change in practices and a shift in social norms to address long-standing gender discrimination and bias.

Through our Regional Network of Journalists we’re collecting perspectives on women’s rights to raise awareness on the gap between the CEDAW substantive articles and women’s meaningful access to claim their human rights.

This is a new initiative under the WA2J project, the first article that we’re exploring through perspectives CEDAW article 16 on Marriage and Family Relations. Read more…