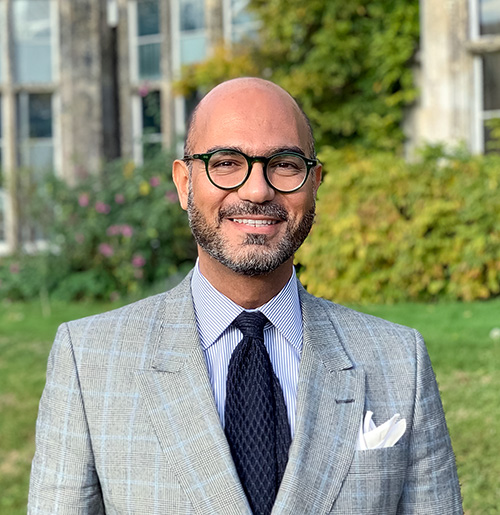 Mohammad has extensive experience in the region and in gender and development issues. Prior to joining UN Women, Mohammad was the Deputy Country Director of UNDP in Yemen, where he supported the country in the formulation of its Gender Strategy and the Gender Responsive Budgeting process. He has worked in Kuwait, Iraq, Syria, Lebanon and Cambodia, dealing with issues from human trafficking to ethnic cleansing.