Migrant Workers in the Asia-Pacific 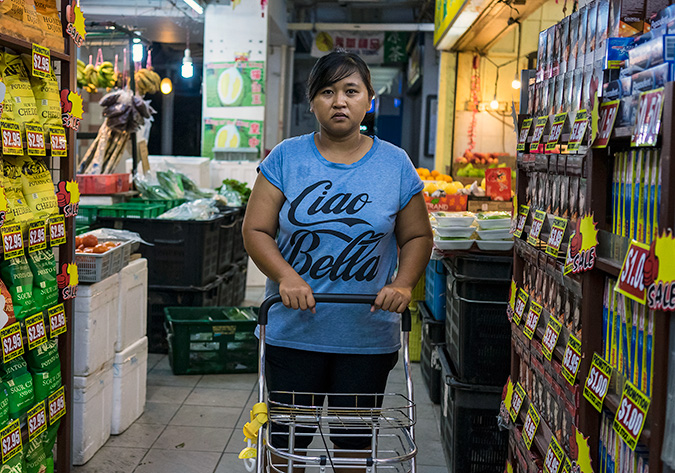 Nurachayatun Siti, a 35-year-old Indonesian domestic helper from Surabaya Java, does the family shopping early Saturday morning, 25 November 2017, in Sembawang Hills Estates, Singapore. This is Nur's second job as a domestic worker in Singapore. The first when she was 19, was a painful and demoralizing situation where her employers had her sleep on the floor for two years, with little food, no time off, and S$20 per month, the rest of her wages were either withheld or taken by the agency that placed her. The end came when her employer accused her of theft. She gladly left. This time she has returned on her own terms earning well about the average $550. On her one day off, Nur is learning how to sew, meets with friends, and attends labour law discussions to better protect herself.Photo: UN Women/Staton Winter

Globalization, demographic changes and variations in supply and demand of labourers across countries contribute to the flow of migrant workers from origin to destination countries. Migration trends have been on the rise, particularly in the Asia and the Pacific region. Currently, the total stock of international migrants in the Association of Southeast Asian Nations (ASEAN) is 9.9 million; of those, nearly 6.9 million people have moved between countries within the region.[1]

Women and girls make substantive contributions towards the region's labour markets, production and remittance flows; women account for nearly half (48.7 per cent) of the intra-ASEAN migrant working–age population.[2]

The increase in demand for workers in highly feminized sectors (e.g. health care, domestic work, entertainment, manufacturing and textiles) in many destination countries (particularly Hong Kong, Malaysia and Singapore) results in an increased number of women migrant workers.[3] This, along with the lack of available full–time employment for men, leads to more women taking up work as migrant workers in feminized sectors in order to support their families and communities. At least 30 per cent of women migrant workers in Malaysia and Thailand are girls in the 15 to 24 year-old age group. 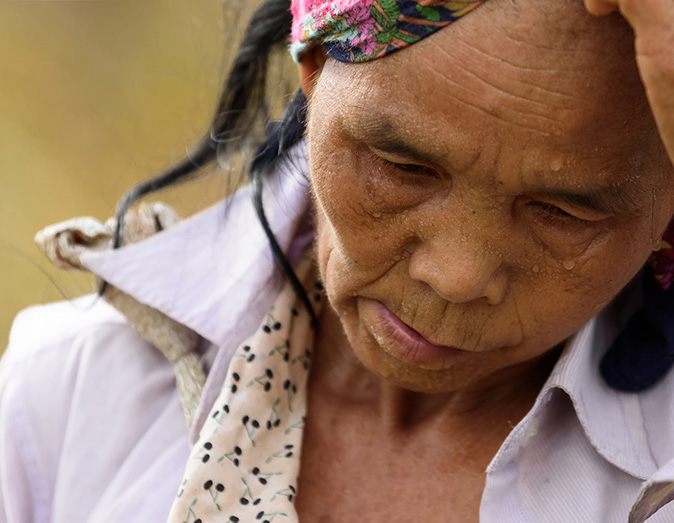 Despite the majority of women migrant workers having either a primary or intermediate level of education (87 per cent in Brunei Darussalam and 91 per cent in Malaysia), available data on migrant employment by occupation (not disaggregated by sex) confirms that migrant workers are largely concentrated at the bottom of the occupational skills ladder, i.e. in low- or medium-skilled manual labour.[4] Disaggregated labour shortage estimates from Thailand also suggest that a bulk of the labour shortage is in lesser–skilled professions that are largely women–dominated and attract vast inflows of women migrants into the country. In Thailand, domestic workers predominantly arrive from Cambodia, the Lao People's Democratic Republic and Myanmar. In Malaysia, women migrant domestic workers largely arrive from Cambodia, Indonesia and the Philippines.[5] Restrictive migration policies, weak contracts, lack of recognition and undervaluation of women migrant domestic workers results in them being exploited and devoid of rights (including social protections). Further, restrictive policies lead to an increase in the flow of undocumented domestic workers who are left more vulnerable to exploitation.

Addressing the issues faced by women migrant workers and their engagement in paid and unpaid domestic and care work is a priority area for UN Women (see CSW61). Ensuring gender equality, promoting sustained, inclusive economic growth and eradicating human trafficking of women domestic workers complies with the aims of Sustainable Development Goals 5, 8 and 10.

Vietnam Airlines launches orange flights to raise awareness of violence against women
"Am I a Feminist?" Online event by new youth network discusses the elephant in the room
Coverage: United Nations Assistant Secretary-General and UN Women Deputy Executive Director in the Republic of Korea
Take Five: “Gender equality is everyone’s business and responsibility. When gender equality is effectively pursued, everyone wins.”
UN Women and Ant Foundation launch “Together Digital” to empower women entrepreneurs in the digital economy
END_OF_DOCUMENT_TOKEN_TO_BE_REPLACED 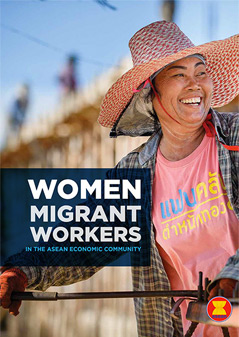 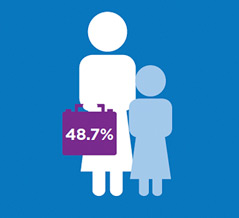 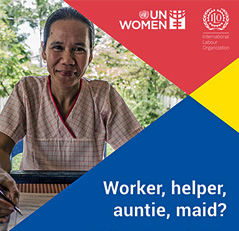