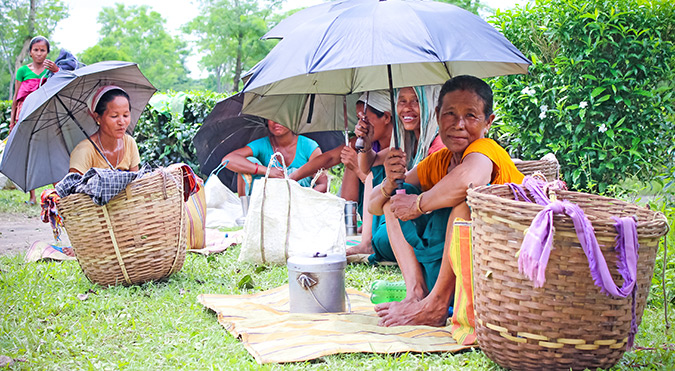 Learn more about CEDAW with a focus on the Convention’s select articles and India, along with actionable towards its full implementation, in this multimedia tool.

UN Women, UNEP and Sweden Renew Commitment to Support Women’s Resilience to Disasters and Climate Change
Treading towards a secure future by threading needles and trading produce
New deal between the Federation of Thai SMEs and UN Women to boost women-owned businesses
A breath of hope for Rohingya women in Myanmar’s Rakhine state
Sri Lanka: Rebuilding lives and livelihoods, leaving a long conflict behind
END_OF_DOCUMENT_TOKEN_TO_BE_REPLACED