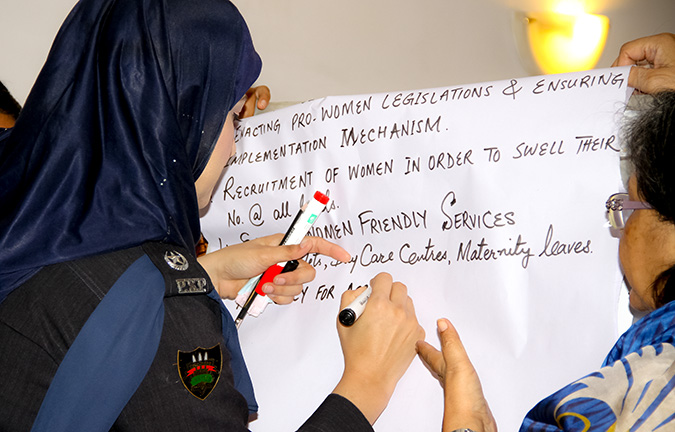 National plans, policies, institutions and budgets are where governments begin to translate commitments to women into practical progress towards gender equality. Too often, however, they overlook measures to ensure that public services respond to women’s needs and priorities.

Viewing these dimensions of governance through a gender equality lens means putting aside the conventional assumption that they are gender-neutral. It entails comprehensively assessing gender gaps and identifying actions to close them. Changes to promote gender equality need to be backed by adequate funds, and systematically monitored for progress in reducing gender discrimination.

From the local to the global level, women’s leadership and political participation are restricted. Women are under-represented as voters, as well as in leading positions, whether in elected offices, civil service, private sector or academia. This occurs despite their proven abilities as leaders and agents of change, and their right to participate equally in democratic governance.

How we will make a difference

UN Women will work with and support national and local stakeholders to ensure: 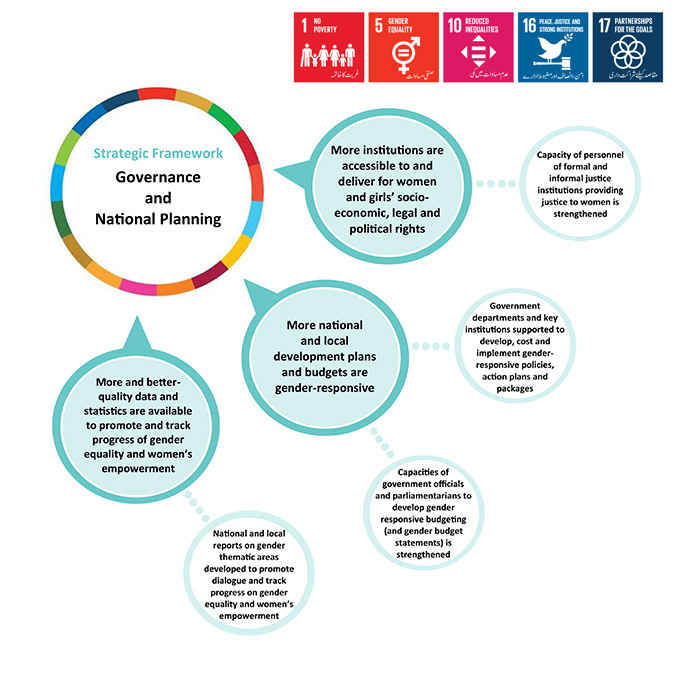 Voices from the Field 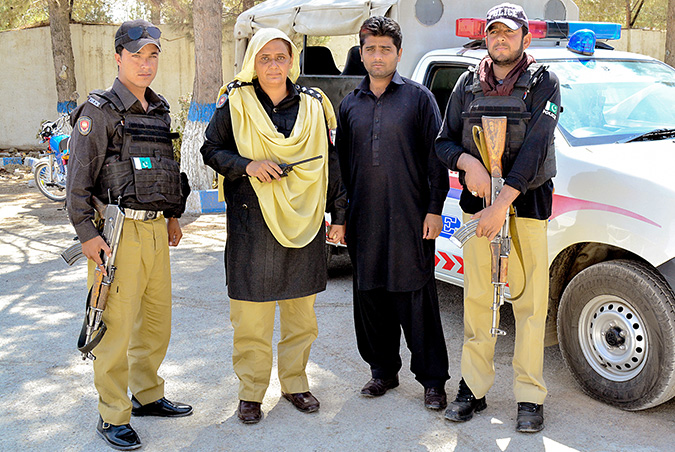 Shabana Habib Tareen - Deputy Superintendent Police - Traffic for Quetta, Balochistan - is known for bringing discipline on the roads, even in the worst of traffic jams, and is an advocate for the ‘Strengthening Rule of Law in Balochistan' initiative.

“I am proud of the fact that I have never worked less than men but have always contributed more than my male colleagues. I am the only women police officer trained in the Sihala Police Academy and have won many awards for my performance.

Being one of six sisters with a brother, my father always wanted his only son to join the police force - he didn’t. I then decided it will be me who will fulfill my father’s dream; now my two daughters are ready to follow in my footsteps.

As a female Police Officer, one question that is always in my mind “would a woman feel safe passing through this area?”

Women officers are not permitted to register a First Incident Report (FIR), a basic performance indicator.