Results at a Glance

Advocacy efforts have led to a better understanding of the CEDAW in Pakistan, especially amongst the public, government and NGO sectors. Provincial Committees have been established in all four provinces of Pakistan.

A Rapid Gender Needs Assessment has helped document the impact of floods on women and girls.

Administered technical assistance to develop and implement protective laws such as the draft Domestic Violence Bill, Sexual Harassment at Workplace, Acid Crime and Prevention Bill and the Human Trafficking Ordinance 2002.

Provided psychosocial support to women and girls in Sindh and Punjab facing violence in their communities. The Emergency Response Unit and Protection Homes enable victims to get quick referral services and protection.

UN Women also works towards the implementation of the National Action Plan and training of peacekeepers. 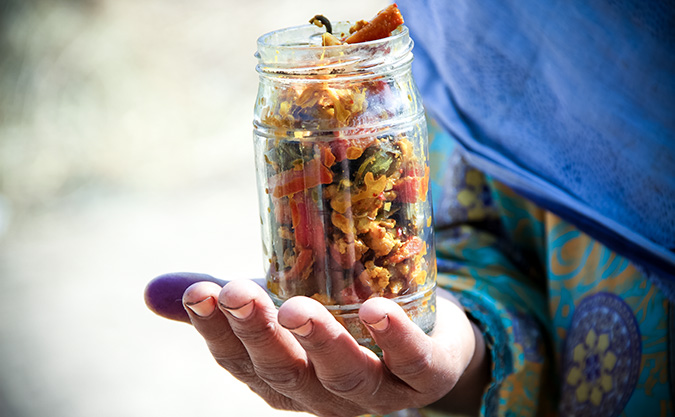 Take Five: "I am also your child, and you should treat me equally."
Take Five: “The contribution of women and girls to sustaining peace and security will be recognized”
Take five with Sultana Kamal: If you believe in Human Dignity, then the Principle of Leaving No One Behind should automatically be in your agenda
Orientation on National Action Plan on Women, Peace and Security for Members of Parliament to Accelerate Localization of Women, Peace and Security Agenda
"Gender responsive policies to safeguard women’s economic empowerment" speech by Gitanjali Singh, Country Representative, UN Women Bangladesh
END_OF_DOCUMENT_TOKEN_TO_BE_REPLACED