HeForShe is an invitation for men and people of all genders to stand in solidarity with women to create a bold, visible and united force for a gender equal world. Created by UN Women, the HeForShe solidarity movement for gender equality provides a systematic approach and targeted platform where a global audience can engage and become change agents for the achievement of gender equality in our lifetime.

Since its launch at the United Nations in September 2014, by then UN Secretary-General Ban Ki-moon and UN Women Global Goodwill Ambassador Emma Watson, millions of people from around the world including Heads of State, CEOs and global luminaries from all walks of life have committed to gender equality. #HeForShe has been the subject of more than 2 billion conversations on social media, with off-line activities reaching every corner of the globe.

People everywhere understand and support the idea of gender equality. They know it is not just a women’s issue, it is a human rights issue. And when these powerful voices are heard, they will change the world. The HeForShe Corner is a space for people to express themselves in support for gender equality. From students to diplomats, from celebrities to farmers, from politicians to sports stars, everyone is welcome to stand up and pledge their commitment to work together and take action to create a gender-equal world. Meet HeForShe Advocates in Asia-Pacific

We are excited to announce the launch of a UN system-wide HeForShe dedicated platform, to provide UN employees with a concrete way to take action towards achieving gender equality in our work and communities. In support of the Secretary-General's System-wide Strategy on Gender Parity, the UN’s HeForShe platform seeks to build collective momentum across the UN system and raise awareness of gender equality to an all-time high. In particular, HeForShe calls for the active engagement of male employees as allies for gender equality, starting with a simple question:

Are you HeForShe? Join the movement at www.HeForShe.org/UN

HeForShe is grounded in the belief that we can achieve gender equality in our lifetime. But we need your energy and passion.

There are many ways that you can make a difference:

UN Women launched HeForShe in Bangladesh in the year 2015, following the global launch of the movement which calls on men from all walks of life to pledge to be gender advocates. In 2018, the HeForShe movement was taken further in Bangladesh through a range of activities with a wide array of men ranging from male staff at UN Women and other UN organizations, to local government officials, university students and radio listeners.

Indonesia Business Coalition for Women Empowerment (IBCWE) in partnership with UN Women with participants able to choose between a 5-kilometre and 10km course. The fun run was opened by the Coordinating Minister for Human Development and Cultural Affairs, Puan Maharani and aimed to support HeForShe campaign which invites men and boys to be equal partners and agents of change in order to accelerate the achievement of gender equality, as well as to increase awareness about the importance of achieving gender equality in the workplace and in all walks of life. 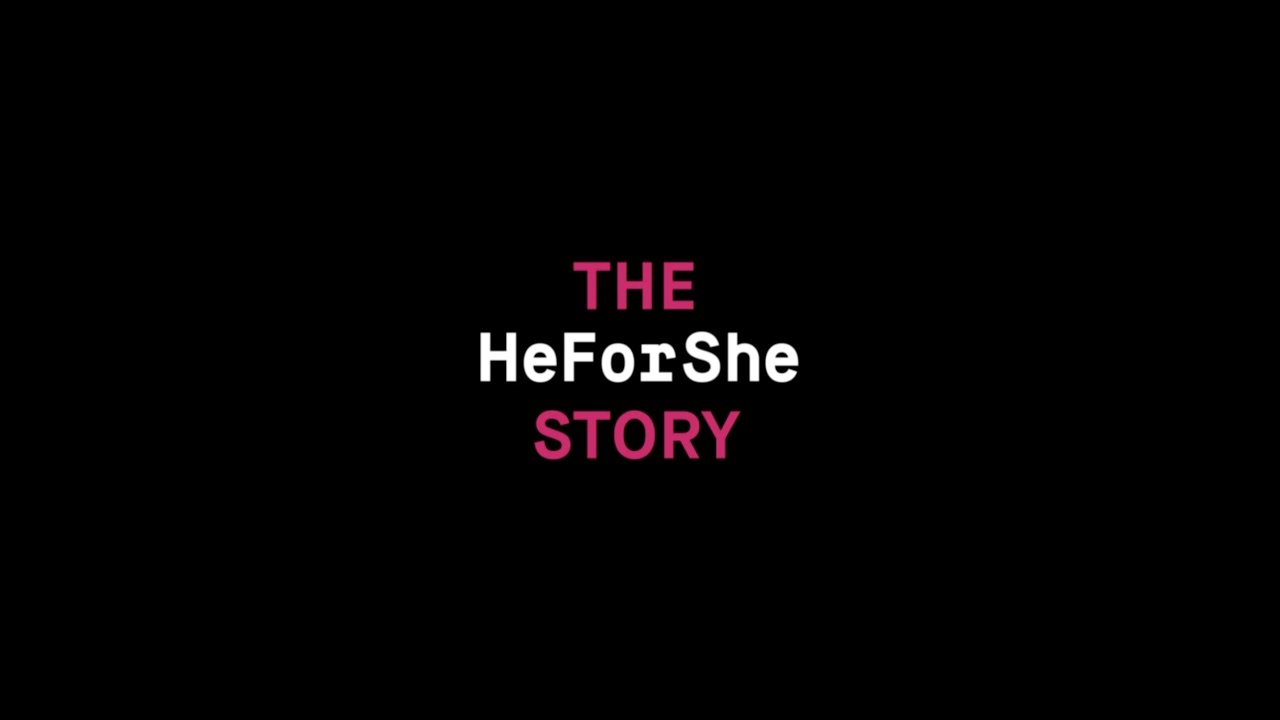 Since its launch on the 20th of September, 2014, at the United Nations by UN Secretary-General Ban Ki-moon and UN Women Global Goodwill Ambassador, Emma Watson, hundreds of thousands of men from around the world from all walks of life have committed to gender equality.

Join men in Asia and the Pacific on HeForShe. It's free to commit, only takes 10 seconds. Commit Now! 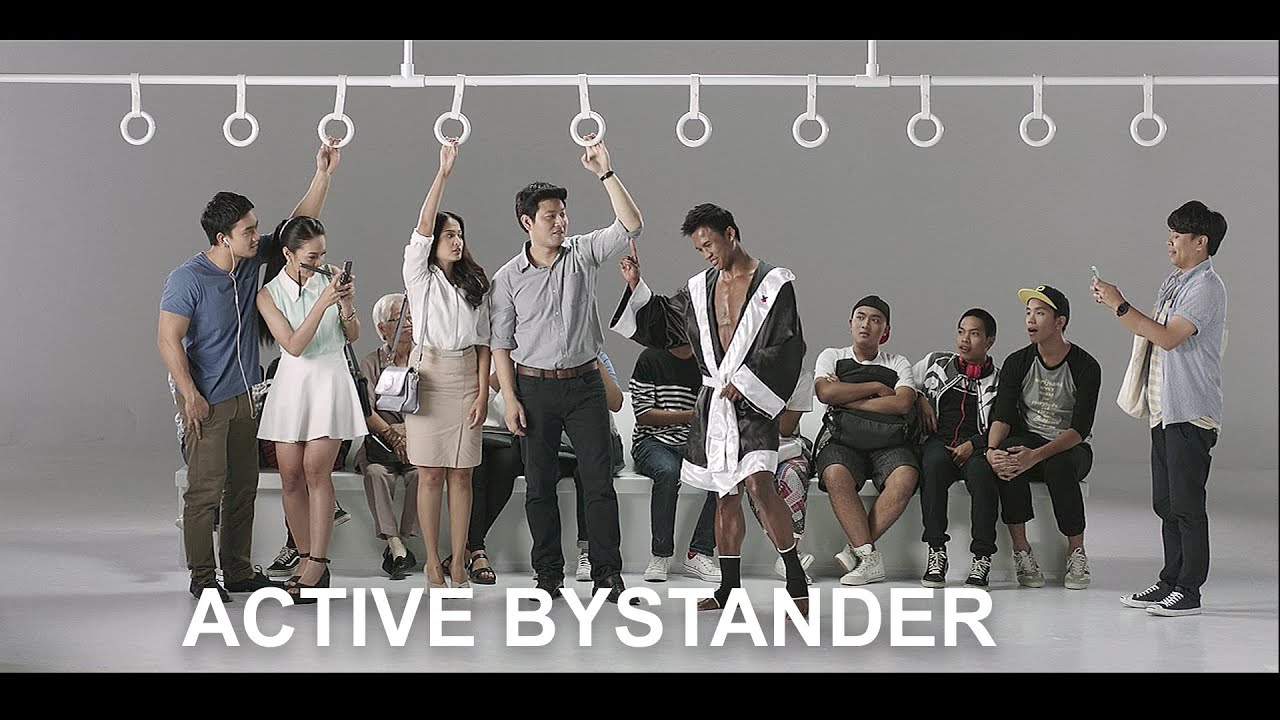