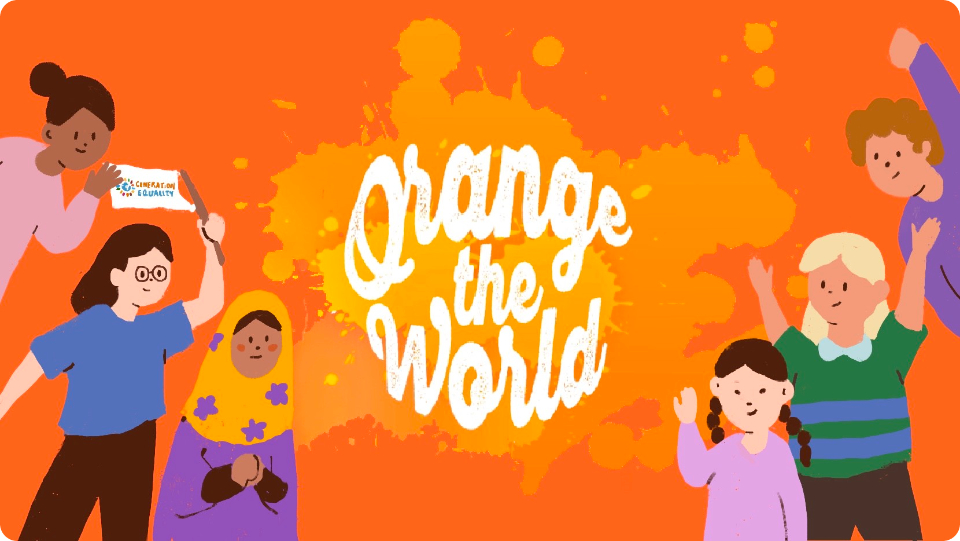 Shifting norms in the 21st Century: seven stories of how the next generation of advocates are fighting gender-based violence

Over the past 30 years, significant progress has been made towards eradicating Violence Against Women (VAW). Due to sustained efforts by the women’s movement, governments and other stakeholders, the issue of violence against women is now positioned as a priority on the global human rights, health and development agenda.

With this year marking the 30th anniversary of the 16 Days of Activism against violence against women and girls, which originated by activists at the first Women’s Global Leadership Institute in 1991 and has since inspired a global call for the elimination of gender-based violence (GBV); it’s time for us to both celebrate and take pride in our ground breaking achievements but to also ask ourselves, what more is needed to truly eradicate Violence Against Women and Girls (VAWG).

In support of this year’s global movement, the United Nations Secretary-General’s UNiTE to End Violence against Women Campaign’s Asia and the Pacific chapter is doing just that! Read and share stories, get inspired by activists who are making a difference every single day, and find out how you can take action.

Find out more about Gender-Based Violence