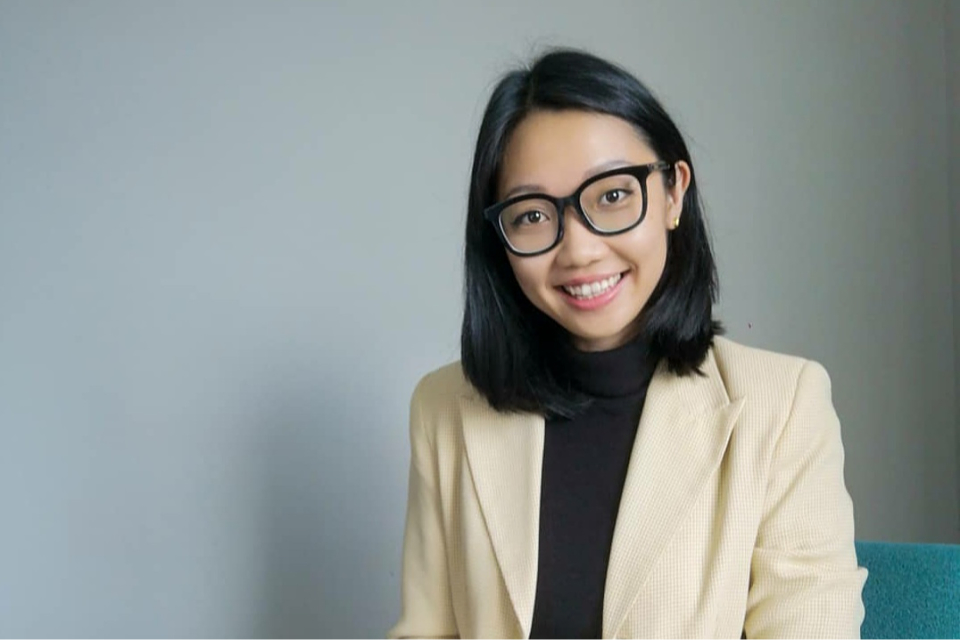 Shifting norms in the 21st Century: seven stories of how the next generation of advocates are fighting gender-based violence. Photo: Kimberley Tan

I am a survivor of sexual violence and sexual harassment. It took me a couple of months only after therapy where I spoke about it to my closest friends and told them how much it had affected me. Saying so, I am truly blessed to have a good social support system around me. When I came back to Sarawak, witnessing my friends getting sexually harassed or violated, and how they feel that they don’t have a safe space to talk about it; they can’t tell their parents, they can’t speak about it or report it and that angered me a lot. Outrage was my driving force. And from being angry I channeled it into a way where it's more sustainable.

Since moving back to Sarawak after seven years in Western Australia, I’ve poured much of my time and effort into Sarawak Women for Women Society because I see the inequalities between what we lack in this country in terms of human rights, compared with other countries.

With the privilege of living and traveling overseas, I’ve witnessed different environments, experienced different cultures and this has allowed me to open my eyes to the disparities in various parts of the world, and I quickly learnt what felt holistically healthy and what did not.

So, I am the Programme Lead of a campaign called #BukanSalahKamek, which means It’s not my fault. It’s inspired by the global #metoo movement but tailored to our local community. For the campaign itself, it was crucial for us to address the issue to the public, identify the causes of sexual violence, and ensure education from a young age, including changing social norms and promoting respectful behaviour to each other. Only by discussing gender-based violence and its various forms of violence, including sexual abuse, rape, sexual harassment, cyber grooming, blackmail and stalking, will it decrease.

Malaysia is conservative in many ways. Our social language is heavily influenced by victim blaming, not believing survivors, or creating a space where it is so much easier to place the blame on women. We see this ingrained from a very young age, where we have educators telling girls going through puberty not to be too physically active because now their developing physiology i.e., breasts will bounce and will cause male arousal. “Nafsu lelaki tidak boleh ditahan” (Male desires cannot be restrained). I was mad – because how is that girls’ fault? But that is the reality of the culture that we have here - where we tell women not to do things because it becomes our fault when men want to rape or sexually harass us.

Ideally and collectively, I hope for a society that is more conscious and intentional with their thoughts and actions. I look forward to seeing the younger generation equipped with the knowledge of humanity. It is a lot of work for our generation now, as you can see, we're currently dealing with the process of unlearning toxic behaviours, values, and cultures that do not serve us, and relearning thoughts and actions that can potentially be beneficial for everyone. I do not know where I will be in years to come, but I think as an individual I want to work towards creating safe spaces for everyone. My initial project was #BukanSalahKamek with breaking the silence of sexual violence. I also want to create a safe space for the LGBTQIA+ community, but I am only one person.

In a country and culture where we are so heavily influenced by taboos, stigmas and stereotypes, I want to see openness and acceptance to be a greater part of the overall social climate. Acceptance disempowers fear and shame. When we leave no room for the latter, I think we can only begin to learn more and see individuals for who they are.

#BukanSalahKamek (It's not your fault) Campaign

In what ways do you think we can support women who undergo GBV?

What does a gender-equal world look like for you?

A gender-equal world looks like the acknowledgement of the existence of all genders, where everyone is equally empowered. For a start, we need to redefine what counts as basic necessities. For example, sanitary towels are a basic necessity, but most often sidelined as one. We also need to ensure everyone’s equal access to food, clean water, safe homes, financial independence, education and personal development.

Kimberley Tan generally loves a good boogie and sharing conversations over meals. During the day, she works as a full-time management executive in a timber company. Other than that, she is also a committee member of Sarawak Women for Women Society (SWWS) which advocates for women's equality and the elimination of violence against women and children. She utilises her Bachelors Degree in Psychology in her activism work involving para-counselling and campaign #bukansalahkamek advocating to end sexual violence in Sarawak. 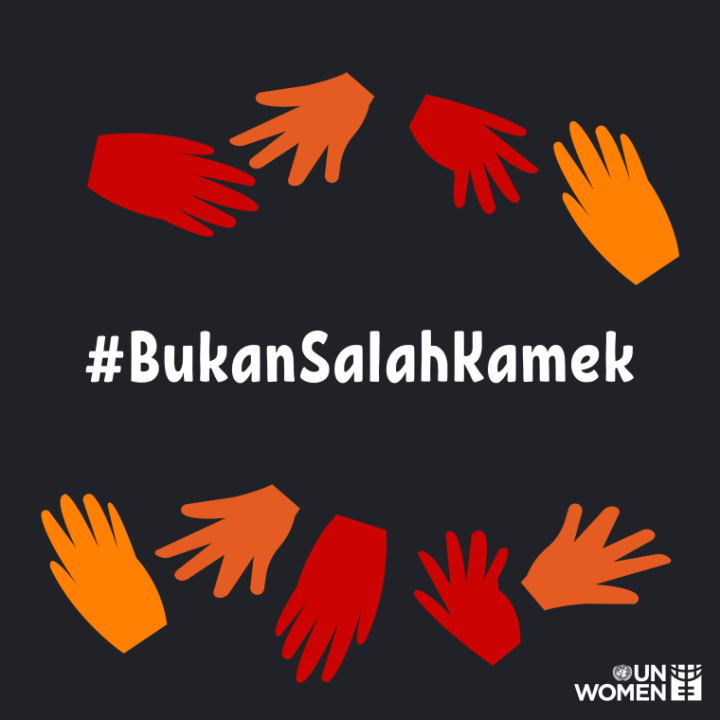 Related News
04/01/2022
Ensuring justice for all: a utopian justice system designed by women journalists from Asia and the Pacific
23/12/2021
Indonesia’s Government Investment Center and UN Women Launch Partnership to Empower Women Ultra-Micro Businesses
22/12/2021
In the words of Nurrunihar Mohammad: "Women's leadership … is beginning to be recognized"
22/12/2021
In the words of Police Lieutenant Colonel Melbeth Mondaya: “Protection and education for girls is especially important because they are the key to women’s empowerment.”
22/12/2021
Press Release: Ministry Welcomes ICT Boost to Progress Gender Equality in Fiji
END_OF_DOCUMENT_TOKEN_TO_BE_REPLACED