Women and girls are differentially affected by violent extremism. They are often the first victims of violent extremist groups, experiencing horrific violations of their rights. Women are also impacted by counterterrorism policies, which can curtail their rights and impact their quality of life. Increasingly, they are themselves being recruited, forcibly or willingly, to these groups -– and are also playing a role in recruiting other men and women.

But women are not just victims or perpetrators of this phenomenon. Many have been and continue to be on the frontlines of prevention efforts. Their roles are multifaceted and include shaping community and family values, influencing decision making of potential recruits, identifying and intervening at early signs of radicalization that lead to terrorism, female imams preaching religious tolerance, women using different forms of media to promote counter narratives, and female police officers engaging with local communities to collect information.

Currently, approaches to countering terrorism and violent extremism are going beyond military and security strategies to focus on prevention. Attention is increasingly turning to the role women play in prevention and response efforts including their role in promoting social cohesion at the community level.

Given the gendered underpinnings of this agenda and the gendered approach used by violent extremist groups in their recruitment, the very promotion of gender equality and women’s empowerment is in itself a counter-measure to the spread of radicalization. However, women remain marginalized from decision-making processes, particularly at senior levels, where such strategies are designed and implemented.

In order to effectively engage with the gendered dynamics of violent extremism and reverse its growing trend, it is critical that prevention and response efforts prioritize women’s rights, empowerment, participation and leadership— both at the community level as well as in national decision-making.

Our theory of change

"Together for Peace: Respect, Safety and Dignity for All”, brought together 8,000 people to celebrate women’s empowerment and peaceful communities in Madura, Indonesia. Led by Indonesian President Joko Widodo with the support of UN Women, the Wahid Foundation and the Government of Japan, the festival commemorated the International Day of Peace 2017. 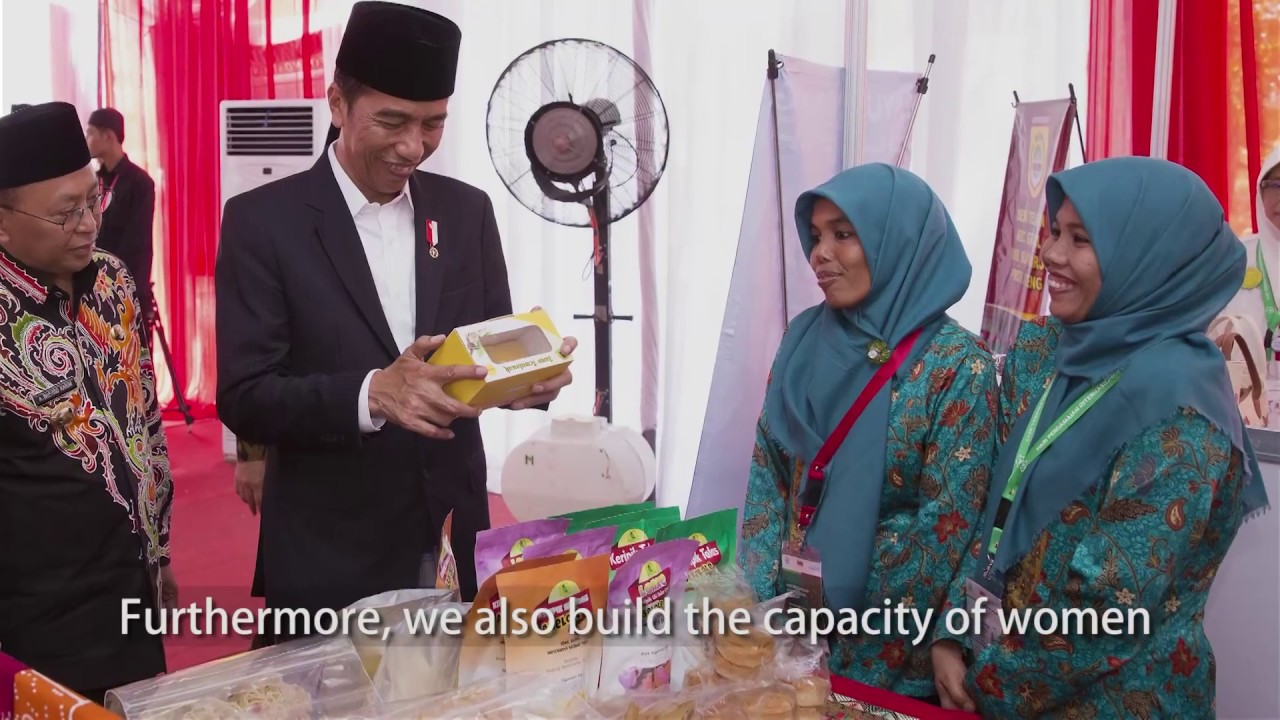 "Together for Peace: Respect, Safety and Dignity for All” 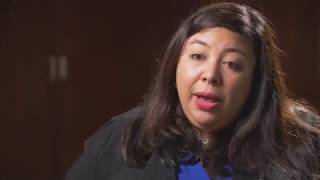 Violent extremism, what do women have to do with it? | 2 mins Full HD 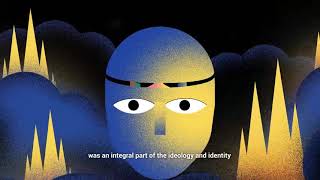 The Impact of Gender Identities, Norms and Relations on Violent Extremism 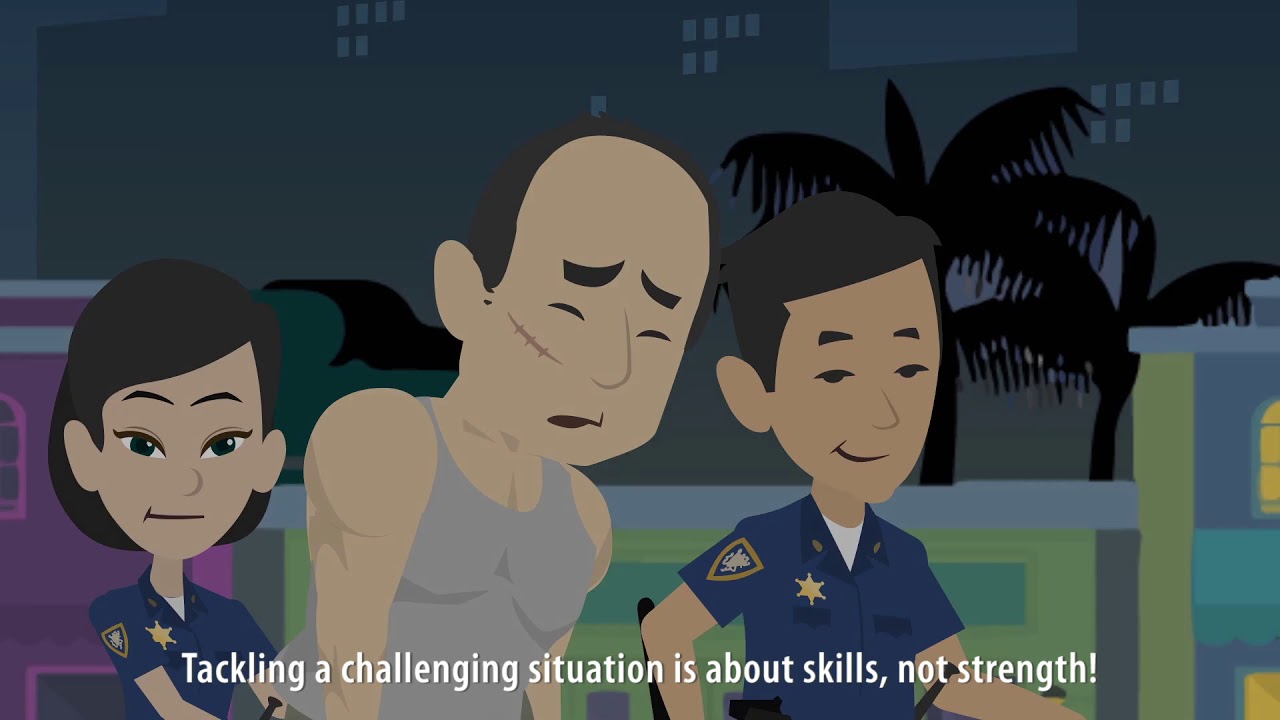 Nonviolent communication training in Bangladesh, the Maldives and Sri Lanka
GENDER-SENSITIVE NATIONAL ACTION PLANS ON PREVENTING VIOLENT EXTREMISM: Lessons from Asia and the Pacific
SETTING THE SCENE FOR PREVENTING VIOLENT EXTREMISM IN SOUTH EAST AND SOUTH ASIA
PRELIMINARY FINDINGS OF THE NATIONAL SURVEY ON THE THREAT OF RADICALIZATION AMONG MUSLIM MEN AND WOMEN IN INDONESIA
Empowered Women, Peaceful Communities | Programme's brief
Empowering women for peaceful communities: Evidence from Indonesia and Bangladesh
Building an Evidence Base for Empowering Women for Peaceful Communities: A case study of Bangladesh and Indonesia
The Marawi Siege: Women’s Reflections Then and Now
Who’s behind the keyboard? A gender analysis of terrorism and violent extremism in the online space in Bangladesh, Indonesia, Malaysia and the Philippines
Implementing Gender Provisions: National Action Plan on Preventing and Countering Violent Extremism in the Philippines
Women on the Outside: The female spouses of men incarcerated for terrorism in the Philippines
Misogyny & Violent Extremism: Implications for Preventing Violent Extremism
The Peace Village Initiative: Women Leading Peace in Indonesia
Conflicting Identities: The Nexus between Masculinities, Femininities and Violent Extremism in Asia
Building a Stronger Evidence Base: The Impact of Gender Identities, Norms and Relations on Violent Extremism
Academic Paper: A Gender Sensitive Approach to Empowering Women for Peaceful Communities
Young women and men promoting peace and social cohesion in northern Bangladesh
Training Modules on Gender and Preventing Violent Extremism in Asia