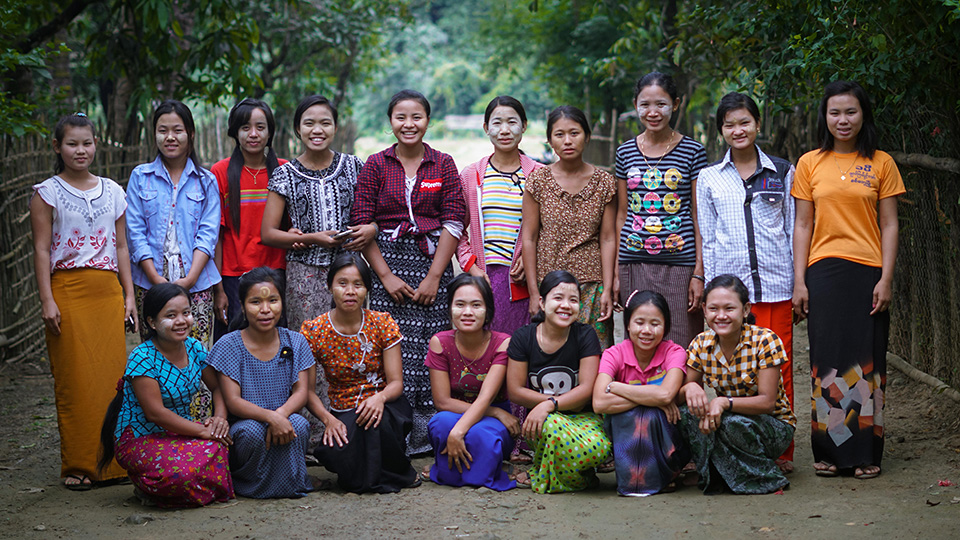 Myanmar is emerging from 60 years of isolation, authoritarian rule and protracted armed conflict, and has embarked on a historic process of peace, governance and economic reforms. In a population of 52 million, half of all women are not in the workforce. Their concentration in vulnerable employment, sectoral and occupational segmentation, gender pay gaps, poor skill levels and bearing the sole responsibility of care work are other concerns women face in Myanmar. Women occupy only 13 per cent of all seats (elected and appointed) in the Union Parliament, while conflict and recurring natural disasters have hit women the hardest. Violence against women and girls in every form is widespread and perpetuated by harmful gender stereotypes.

UN Women has been present in Myanmar as a project office since 2013. From early 2019, however, the office is transitioning into being a fully fledged country office, repositioning and better aligning its resources to be able to support Myanmar in its commitment to ensuring gender equality and women’s empowerment. The team is expanding, as is the office’s operational capacity, to ensure greater efficacy in delivering results in line with our mandates and corporate responsibilities.

On 9 February 2021, there were several reports from Nay Pyi Taw, Mandalay and other cities in Myanmar of demonstrators having been injured by security forces in connection with the peaceful disobedience movement sweeping across the country. It was later confirmed that Ma Mya Thwate Thwate Khaing a 19-year old woman, who was shot in the head by security forces, was the first reported victim... Read more

UN Women Myanmar is deeply grateful to and acknowledge UN Women National Committee Australia for their robust support to UN Women’s work to “Step it Up for Women’s and Girls’ Rights in Myanmar”.

Step it up for Women and Girls in Myanmar 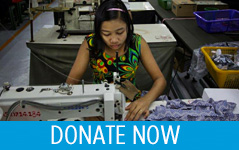 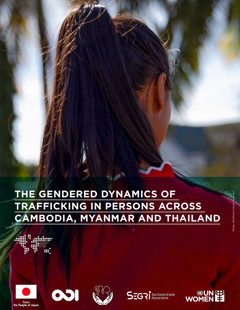 This report brings together a wide-ranging literature and policy review and primary qualitative data to provide insights into how gender and trafficking intersect across Cambodia, Myanmar and Thailand. Read more