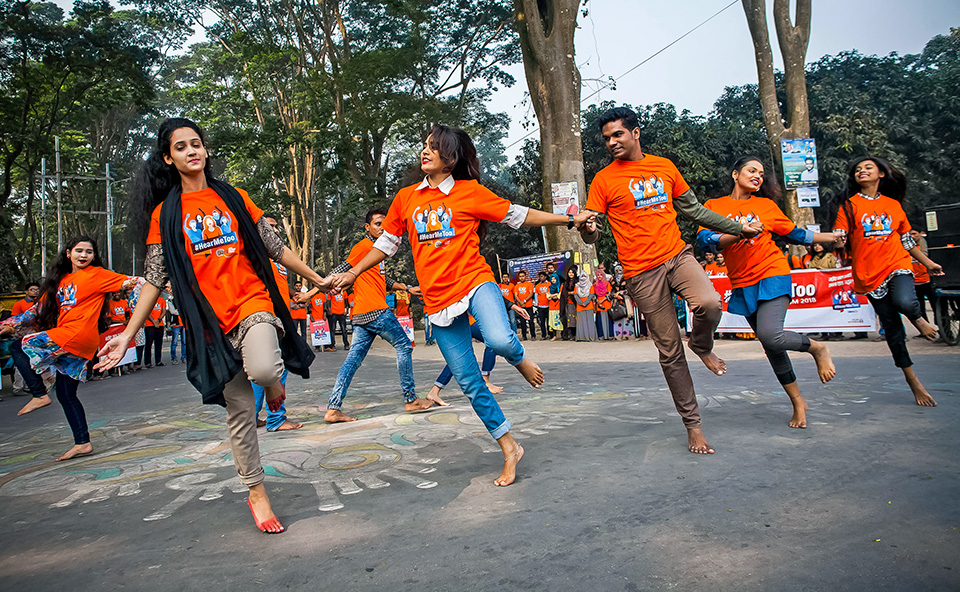 Violence against women and girls is one of the most systematic, widespread human rights violation worldwide. Violenceagainst women is a global pandemic, embedded in unequal power dynamics between women and men that is reinforced byharmful social norms or inequality under the law.

In Bangladesh, despite the progress made so far in terms of the normative and policy framework, the incidence ofviolence against women and girls is still very high:

Over the last few decades, the Country adopted laws and policies meant to promote gender equality and addressviolence against women and girls, such as theWomen's Development Policy, followed by theNational Action Plan in 2011, the 2009 High Court'sDirective on sexual harassment, theWomen and Child Repression Suppression Act, and DomesticViolence (Prevention and Protection) Act. Furthermore, the National Action Plan on violence against womenand children was revised and launched in November 2018.

From where I stand: “I wanted my daughters to know who makes the decisions at home.”
From Where I Stand: “The torture made me more defiant and more resolute to wrestle with my fate- a man’s world. The once-a-child Josna finally came into her own.”
16 Days of Activism Against Gender-Based Violence Newsletter, 25 November – 10 December 2021
I am Generation Equality: Umama Zillur, Bangladeshi feminist activist and researcher
Launch of ZeroTolerance to Sexual Harassment Policy at Comilla University
How toIdentify that you are abused
What to dowhen you are abused
EVIDENCE BASEDADVOCACY ON GENDER BASED VIOLENCE WORKSHOP WITH CIVIL SOCIETY ORGANIZATIONS/NGOS INBANGLADESH
How can I helpa GBV survivor 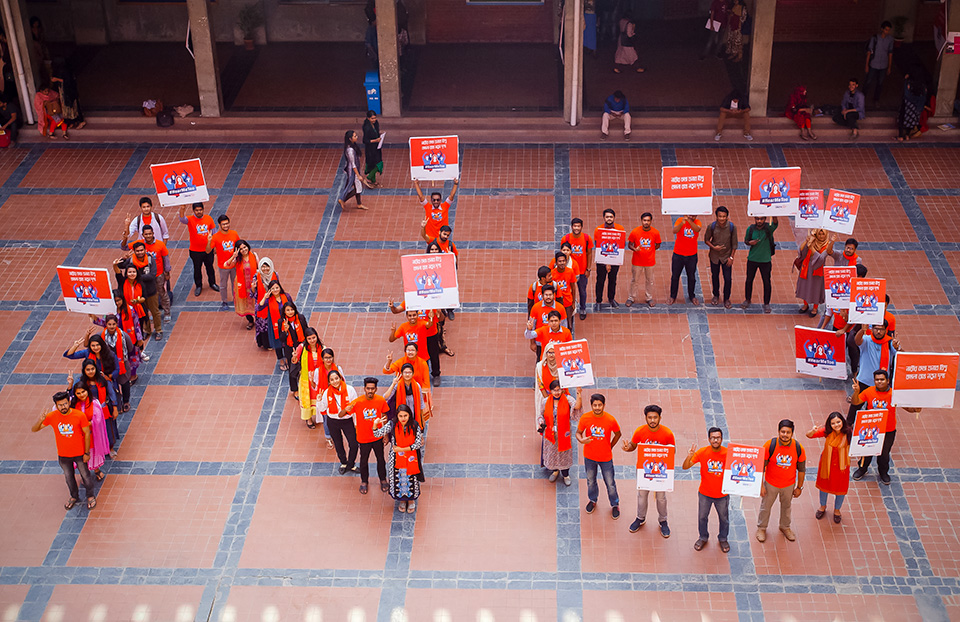 How we are making a difference?

UN Woman’s work on ending violence against women intends to look at the key drivers of violence and addressthem with the final aim of preventing violence before it occurs.

The work on prevention aims at understanding and addressing the root causes, the risk and protective factorscontributing to violence with the final aim of transforming the believes, attitudes and behaviors that fuelviolence.

UN Women works with women and men at community level to promote behavior change by introducing alternative andtransformed social norms and a more equitable distribution of power and resources between women and men.

Coupled with this, we are working to strengthen the policy and legal framework. We work with private and publicinstitutions to ensure measures to prevent violence against women are properly adopted and monitored so thatviolence is prevented at work and in tertiary education. We also work with civil society organization andwomen’s movements to strengthen women’s voice and agency to make duty bearers accountable to ensureimplementation of violence related laws and policies.

Engaging with youth, especially university and college students to raise awareness and prevent violence in campusesand increase the capacity of university staff to address sexual harassment is also key strategy in this work.

While focusing on prevention and protection, our strategies are anchored in the understanding and vision thatintervention are not to be implemented in isolation but rather though a participatory and multi-faceted approach,where women and girls are at the centre of every decision. 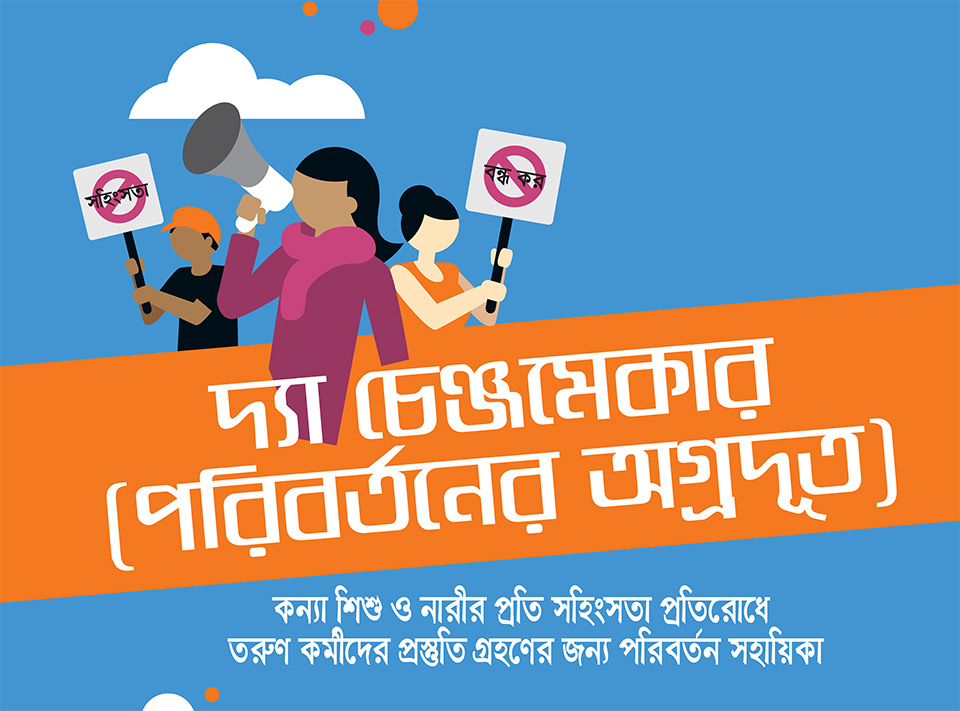 The UNiTE Change Maker Toolkit or The Change Maker: Paribartan-er Aggradut in Bangla is developed to build the capacity of young leaders and their peers on youth activism in order to break the cycle of gender discrimination and create a violence-free world. Read more