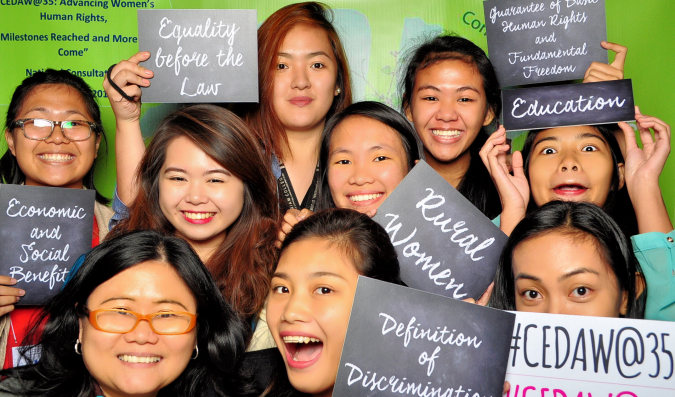 The Republic of the Philippines is a Southeast Asian nation made up of over 7,000 islands in the Pacific Ocean. Its history of colonization – first by Spain and then the United States English is one of its official languages, While greater majority of population are Roman Catholics, significant number of population are Protestants, Muslims and/or other faiths. With its fast growing population of 88.9 million in 2007 to 96.7 million in 2012, the Philippines is one of the most populous countries in Southeast Asia. Significant numbers of Filipinos are migrant workers abroad – in 2011, the number of overseas Filipinos workers amounted to over 10 million, with 1 million of those as irregular migrant workers. It is ranked 114 out of 187 countries and territories on the Human Development Index, and is above the medium human development average, however, below the average for East Asia and Pacific countries.

Alongside this however, remain persisting issues regarding the feminisation of migration, and the lack of bilateral agreements and memorandums of understanding between key countries and regions Filipino women migrate to. Women workers pursue employment opportunities through informal channels, and are subsequently victims of various forms of exploitation, violence and trafficking. This is further exacerbated with the implications of free trade, which negatively impacts employment opportunities for women in rural and remote areas. Unemployment rates and unequal wage gaps are prominent for women within the working sphere, and due to the overrepresentation of women in the informal economy, women are stigmatised, and often ineligible for social security and health care. There is also limited access to justice and impunity in cases of violence which often occur in conflict zones. 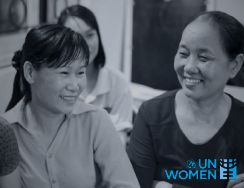 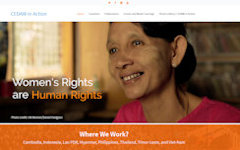