Pressures to conform to gender expectations are harmful to everyone. This is the story of one individual – Nur – who’s struggle to ‘be a man’ leads him to contemplate joining a world of violence.

Gender stereotypes underpin the ideology and values of violent extremist groups across the world. Concepts of masculinity, femininity, and gender roles are used to radicalize and recruit men and women, as well as girls and boys, to join violent groups. As part of Geneva Peace Week, and in celebration of the 20th anniversary of UN Security Council resolution 1325, UN Women and UNDP have been working together to ensure that efforts to prevent violent extremism are inclusive and based on the promotion and protection of human rights, including women’s rights.

To encourage awareness about how unequal gender power structures fuel and shape violent extremism around the region, and how structures of patriarchy and harmful performances of masculinity are deeply embedded in the modus operandi of violent extremist groups, UN Women and UNDP have created a video conversation for Geneva Peace Week titled “Conflicting Identities: Exploring how gendered power relations influence men and boys’ participation in violent extremism in Asia".

This draws on the recently published joint report "Conflicting Identities: The Nexus between Masculinities, Femininities, and Violent Extremism in Asia", generously supported by the Government of Japan and the European Union.

Listen to on-the-ground accounts of how extremists in Asia exploit masculinity and gendered power relations for their cause. A Pakistani activist and a researcher in Bangladesh explore how extremist groups ‘tell a story’ of what it means to be a man, while simultaneously dismissing women and their role in contributing to– and preventing– violent extremism. 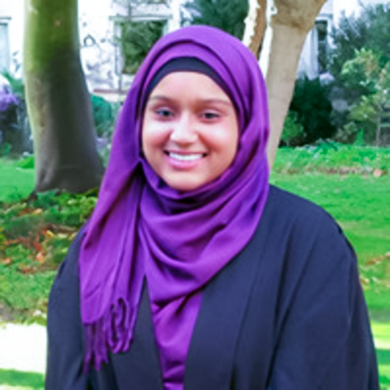 Farhana Rahman is a PhD candidate at Cambridge University, researching gender in Muslim societies, forced migration, and the identity construction of Rohingya refugee women in Bangladesh and Malaysia. She is an author of the joint UNDP-UN Women “Conflicting Identities” research study. 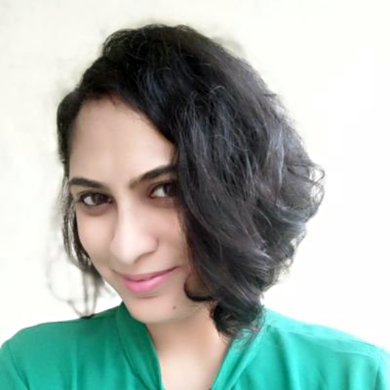 Sadaf Khan is the Co-Founder of Media Matters for Democracy, an organisation of journalists geared towards media development, digital democracy and rights, and Internet governance. Sadaf has had the opportunity to publish multiple research reports on thematic media content in Pakistan and has worked specifically on conflict related reporting in national and regional outlets. Sadaf has also worked with UNDP Pakistan to conduct research on hyper-masculinity in Pakistan. 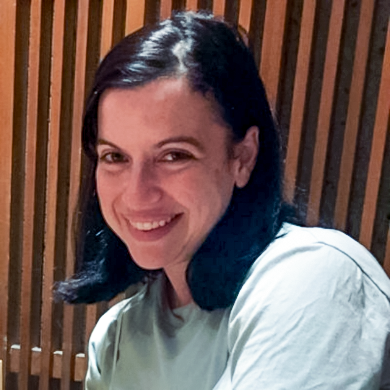 Carla Silbert is the Officer in Charge for UN Women Philippines as well as the Regional Women, Peace and Security Regional Advisor, a.i. for UN Women in Asia and the Pacific. Carla has over 8 years of experience working on women, peace and security with UN Women across Asia. 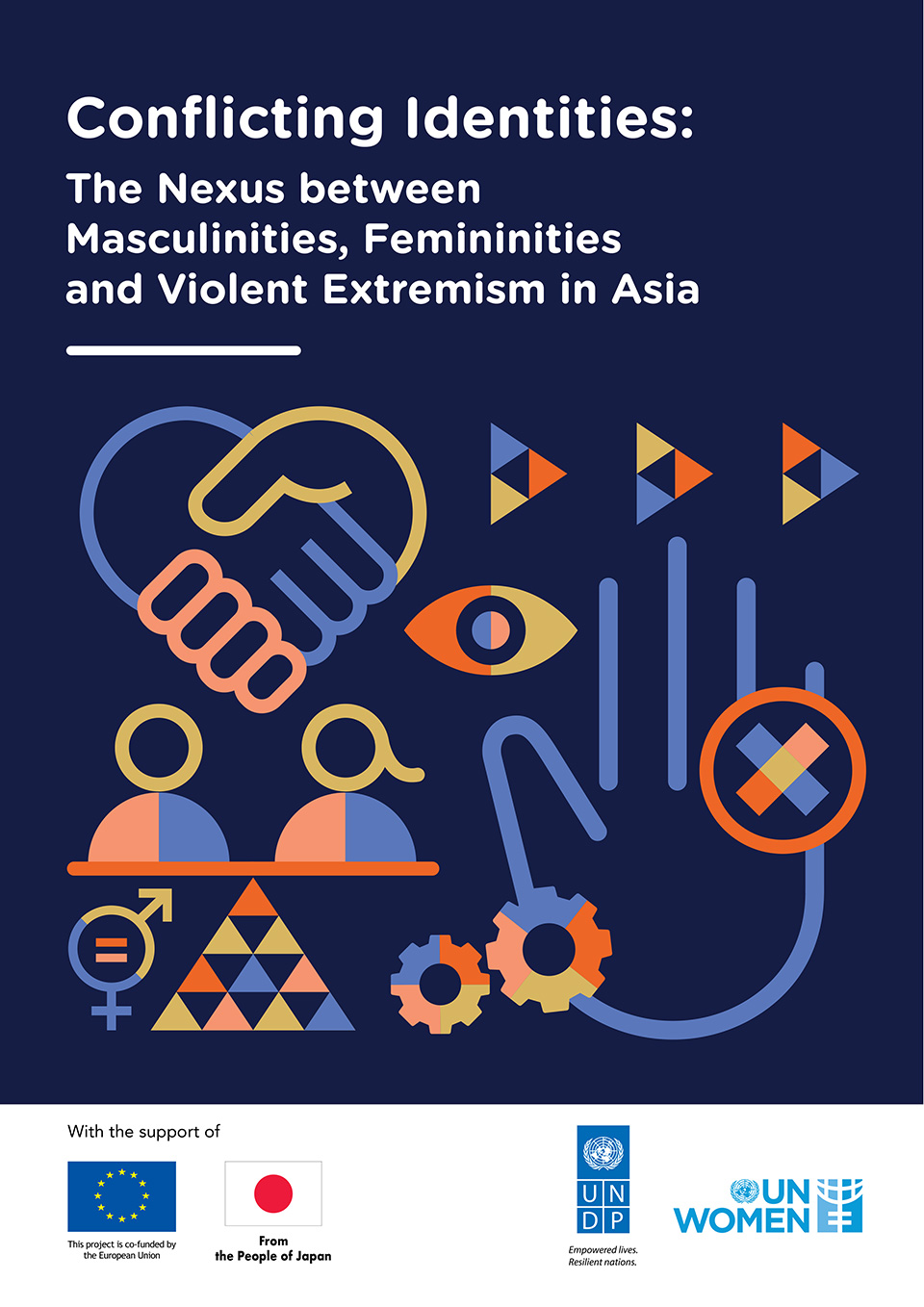 Conflicting Identities: The Nexus between Masculinities, Femininities and Violent Extremism in Asia

This publication includes expert analyses through case studies to highlight how unequal gender power structures fuel and shape violent extremism around the region. It emphasises how structures of patriarchy and harmful performances of masculinity are deeply embedded in the modus operandi of violent extremist groups. It offers policy makers and practitioners a unique insight into the gender dynamics that underpin violent extremism in South and South-East Asia. It will benefit stakeholders working in this area to ensure that holistic understandings of gender identity are integrated into policy and programming approaches to prevent violent extremism. Read more