Ha Noi, Viet Nam — Today, the Committee on Ethnic Minority Affairs (CEMA) and UN Women held a consultation workshop in support of Viet Nam’s review of the report on the 25-year implementation of the Beijing Platform for Action and invited ethnic minorities to share their perspective. The Beijing Platform for Action is one of the world’s most comprehensive documents on women’s rights and empowerment. The workshop was funded by Irish Aid Viet Nam. 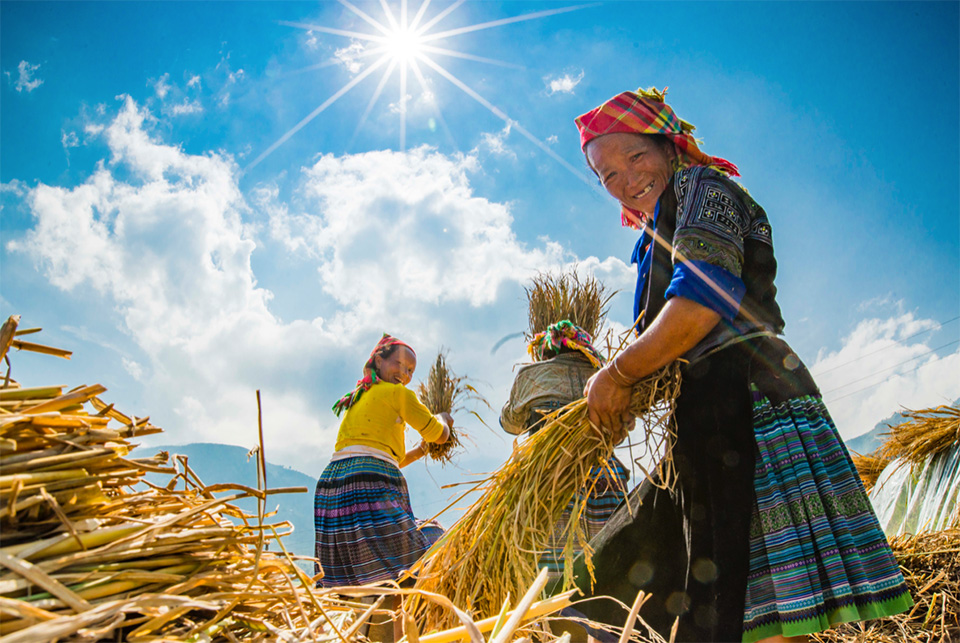 The 2015 National Survey on the Socio-Economic Situation of the 53 Ethnic Minority Groups in Viet Nam and recent studies show that gender inequality is more severe in ethnic minority groups than in the majority Kinh ethnic group. This inequality affects ethnic minorities in the areas of education, training, employment, income, health care and reproductive health. Maternal mortality rates in some ethnic minority groups are four times higher than that of Kinh women. Ethnic minority women and girls face double discrimination, which results in limited access to opportunities and resources and restricts their options and livelihood activities, confining them almost exclusively to domestic and reproductive duties.

“we expect the achievements [..] in addressing gender inequality in ethnic minority areas will be fully presented in the national report..”

Viet Nam has committed to the Sustainable Development Goals (SDGs) and the pledge to “leave no one behind” and for this reason, the voice and participation of ethnic minority communities and stakeholders in the review process is an important step. 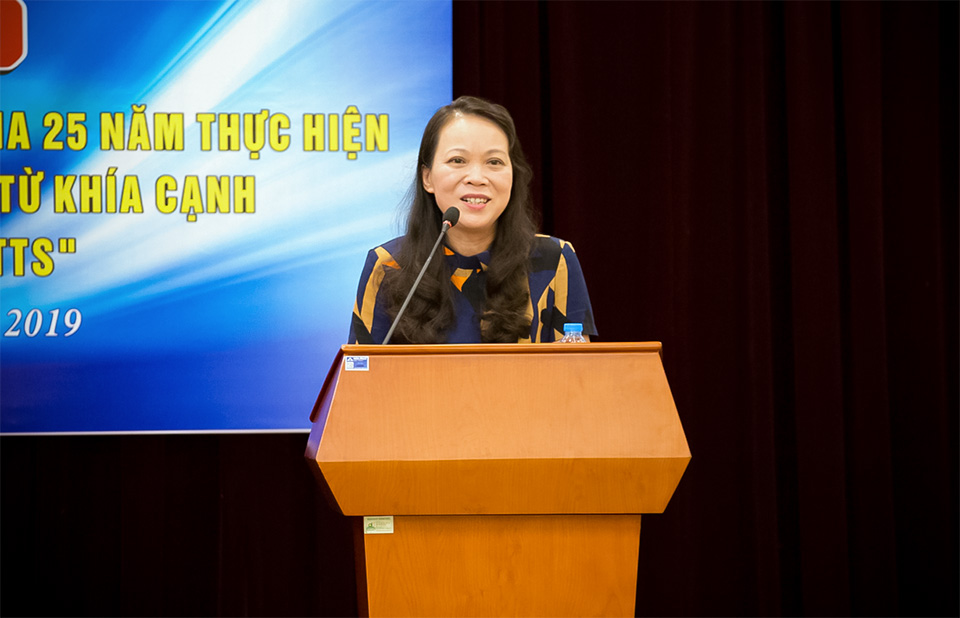 In 2020, it will be 25 years since the implementation of the Beijing Declaration and Platform for Action and five years since the 2030 Agenda for Sustainable Development was adopted. Viet Nam plans to submit its national report to the United Nations in 2019 to actively participate in the Asia-Pacific regional review to be held later this year.

UN Women continues to support Viet Nam in developing the report, “25-year implementation of the Beijing Platform for Action” and monitoring the implementation of legal policies in gender equality and the empowerment of women, especially ethnic minority women, to ensure the goal of "leave no one behind."