In Focus: Orange the World, #HearMeToo 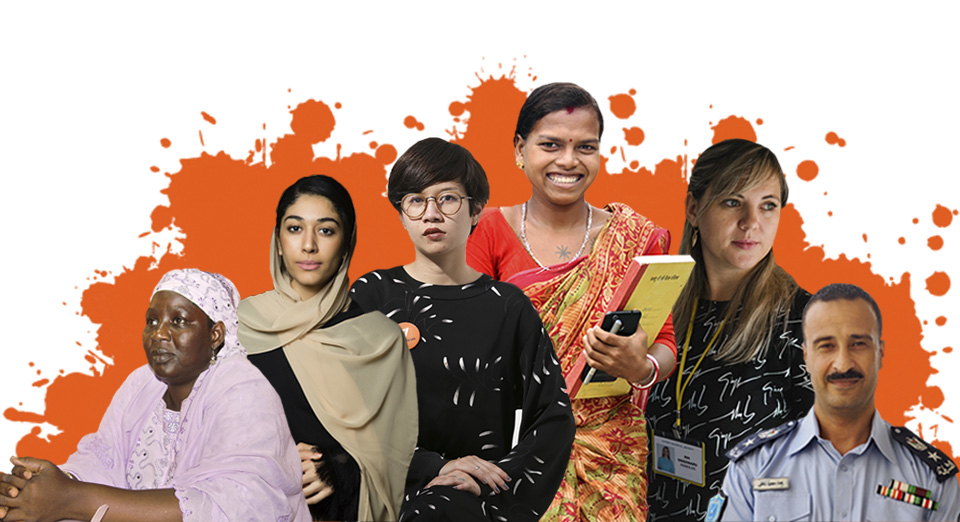 Emmanuella was seven years old when she was raped. At 17, Tabasum was kidnapped and forced to marry an older man, who went on to burn her. Helen was bullied at school because she liked girls and not boys. Elisa was dragged to the town square and beaten, because she dared to participate in politics. Nana escaped being raped by an acquaintance and went on to start conversations about consent well before #MeToo hit global headlines.

Building on the momentum of global movements and grassroots campaigns such as ‘#MeToo’, “#TimesUp”, “#BalanceTonPorc” “#NiUnaMenos”, #MetooIndia and “HollaBack!”, the UN theme for this year’s 16 Days of Activism against Gender-Based Violence (25 November – 10 December) under the UNiTE to End Violence against Women campaign is, Orange the World: #HearMeToo.

#HearMeToo brings to the forefront the voices of women and girls who have survived violence, who are defending women’s rights every day, who are taking action—many of them very far away from the limelight or media headlines. These are the faces we may not have seen on newspapers and stories we may not have heard on social media.

Their voices and stories must be heard.

One in three women experience violence in their lifetime, across all social status, class, race, country or age group. That’s one too many. For many of them, the #MeToo moment hasn’t come yet, because speaking out can have fatal consequences, and survival is a long and complicated journey.

Today we stand at a tipping point. These global social media conversations and survivor- activists’ movements have shown us that when our voices come together, it is possible to challenge the historical power imbalances and affect lasting change.

Fighting discrimination and violence against women and girls is at the core of UN Women’s mandate. And, we know that there are solutions that can unlock the transformational change we want to see, such as: a comprehensive approach that includes laws along with decisive implementation to protect women and girls from violence; prevention that starts at an early age and the provision of services accessible to all survivors.

For the 16 Days of Activism, this compilation features the stories of some of the brave women and men who are paving the way for a safer, more equal and better world for all. Join them as they say #HearMeToo.

Supporters, survivors, activists: When it comes to ending violence against women and girls, we all have a story to tell. And we want to know yours and share it with others. In up to eight words, create a short story about your experience of violence or support for survivors. Then, share your “story card” with the world. Create my story ►

From 1996-2006, the Government of Nepal engaged in armed conflict with a Maoist insurgency. Both parties to the conflict routinely tortured, raped, detained and killed women and girls. But the experiences of women have not been fully acknowledged as part of the history of Nepal's armed conflict.

The UN Trust Fund to End Violence against Women, managed by UN Women, supported The Story Kitchen’s justice reporter training. The project trained women survivors to record their own testimonies and those of other survivors of gender-based violence. In 2017, UN Women continued partnering with The Story Kitchen, training 12 women survivors to create short films about their experiences during the conflict. In breaking their silence, women victims and survivors hope to create an enabling environment for truth, justice, dignity and reparations in Nepal.

#HearMeToo events from Asia and the Pacific 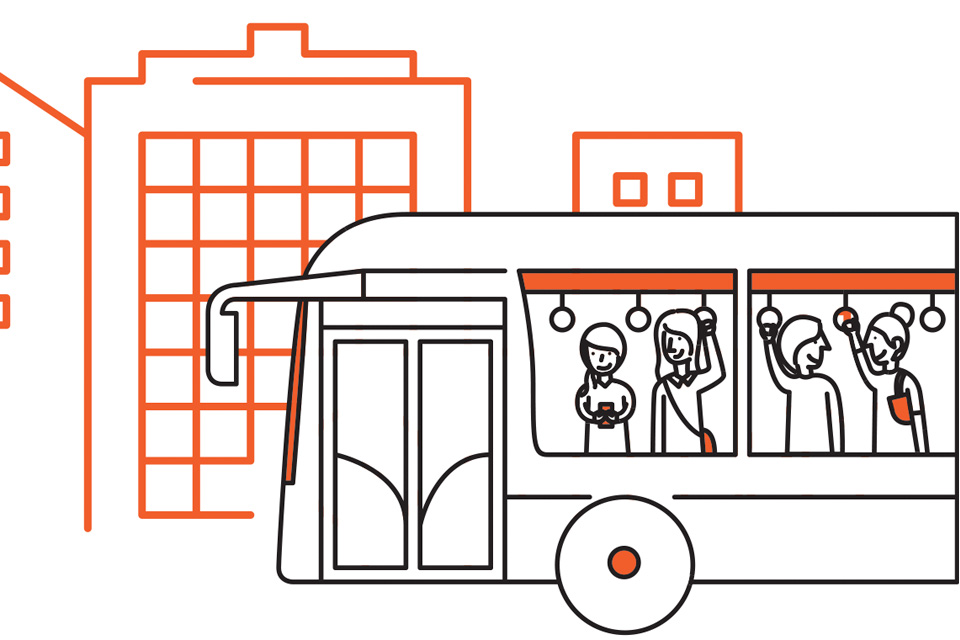 Infrastructure for All: Creating Safe and Inclusive City for Women and Girls 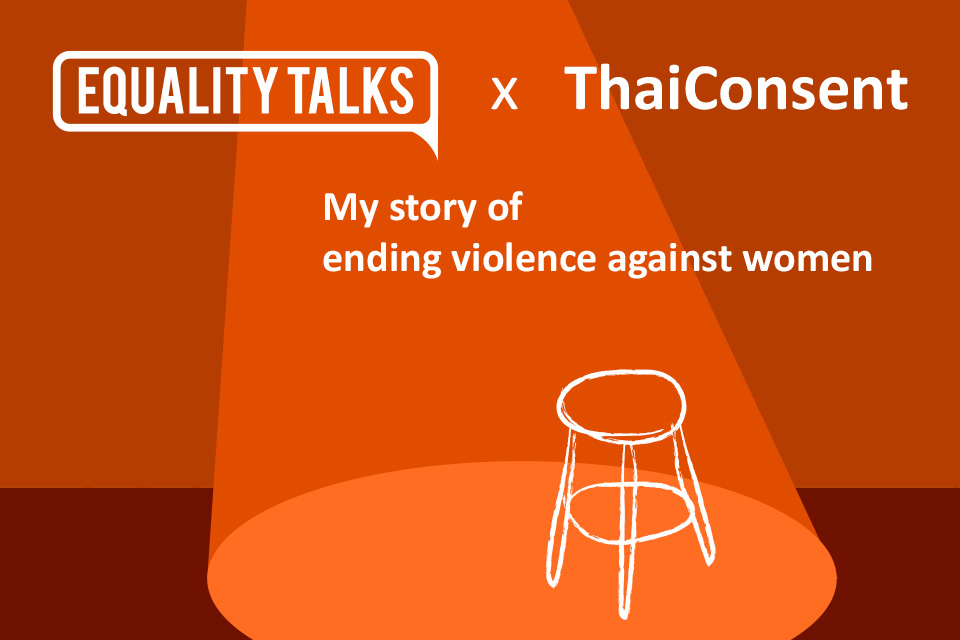 Organized by UN Women in partnership with Alliance Française Bangkok, Embassy of Netherlands, Embassy of Canada. The event will invite survivors of violence and activists as storytellers to share their own experience of ending violence against women and will display the art exhibition. More details 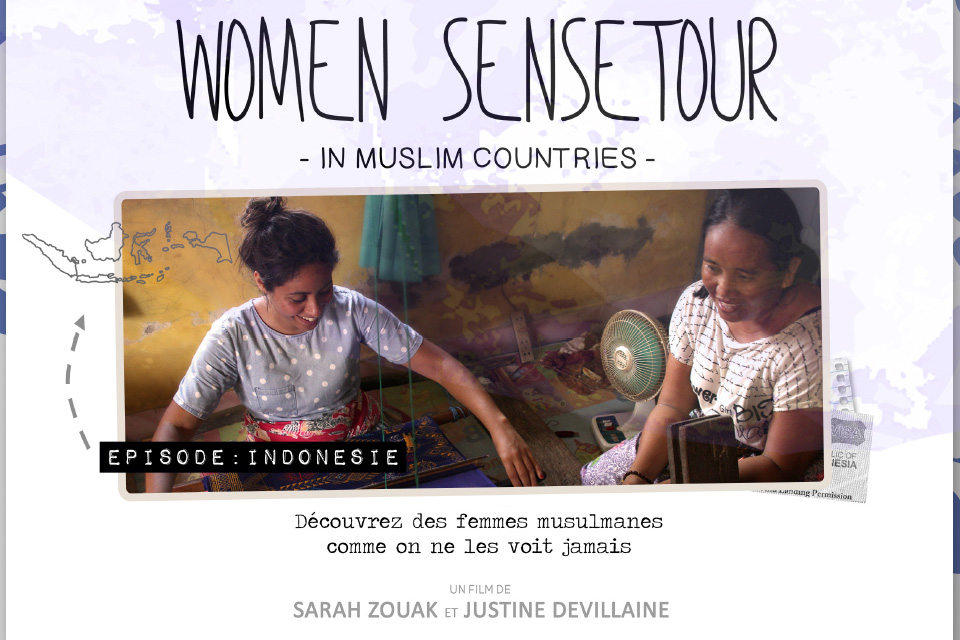 A joint collaboration of The Embassy of France, Institut Francais d'Indonesie, and UN Women to commemorate 16 Days of Activism against Gender Based Violence. More details

#HearMeToo stories from Asia and the Pacific 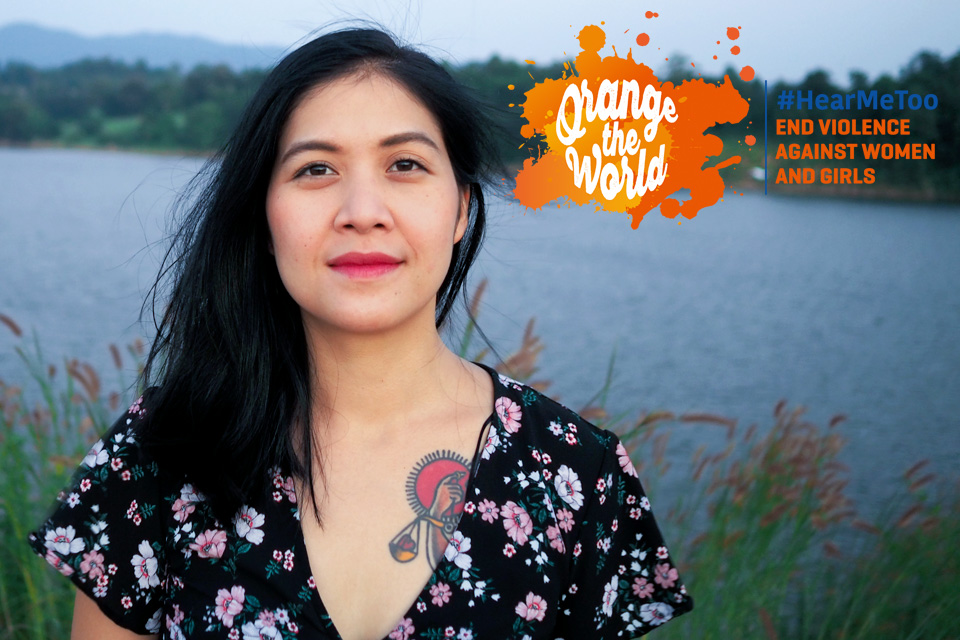 “Violence against women is considered normal in Thai culture. It is justified to the point that most survivors of domestic violence are pushed back into abusive relationships. Stuck in the cycle of violence, the survivors often face harsh social pressure and blaming every time they speak up. I know this all too well, as a women’s rights advocate, human rights lawyer and a survivor of violence who had to bring my own case in front of the Thai justice system..” Read more

Across five rural Indian states, thousands of women have joined Women Peer Groups, which are using everything from protests to pledging ceremonies as part of a UN Trust Fund to End Violence against Women-supported violence-prevention programme for ethnic minority women. You could call 20-year-old Malti Tudu a wedding crasher. Only her goal is to stop the wedding from ever getting started. At least when the bride-to-be is a child. “If all people start boycotting such weddings, it would definitely help eliminate child marriage.” Read more 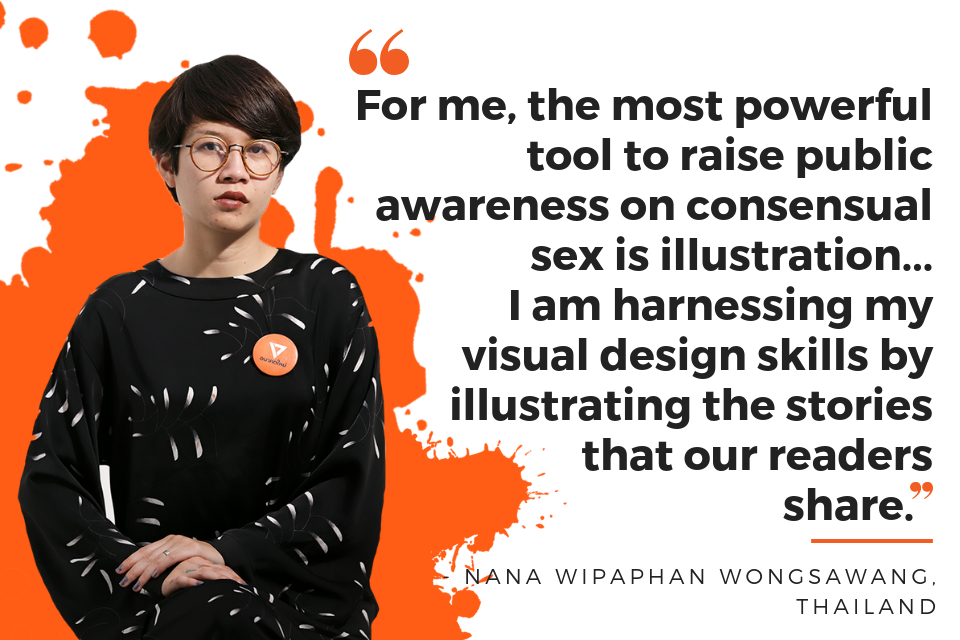 “Five years ago, my friend attempted to rape me at a party. The next morning, he and I pretended that nothing had happened. I convinced myself to let it go; that he is a nice guy…except for the fact that he had tried to rape me. But I couldn’t let go of the feeling that I was used. The following year, a friend of mine told me that a guy she knew had tried to rape her. I encouraged her to go to the police station and offered to go with her. After I helped my friend navigate the legal process, I began to encounter others with similar stories. Read more 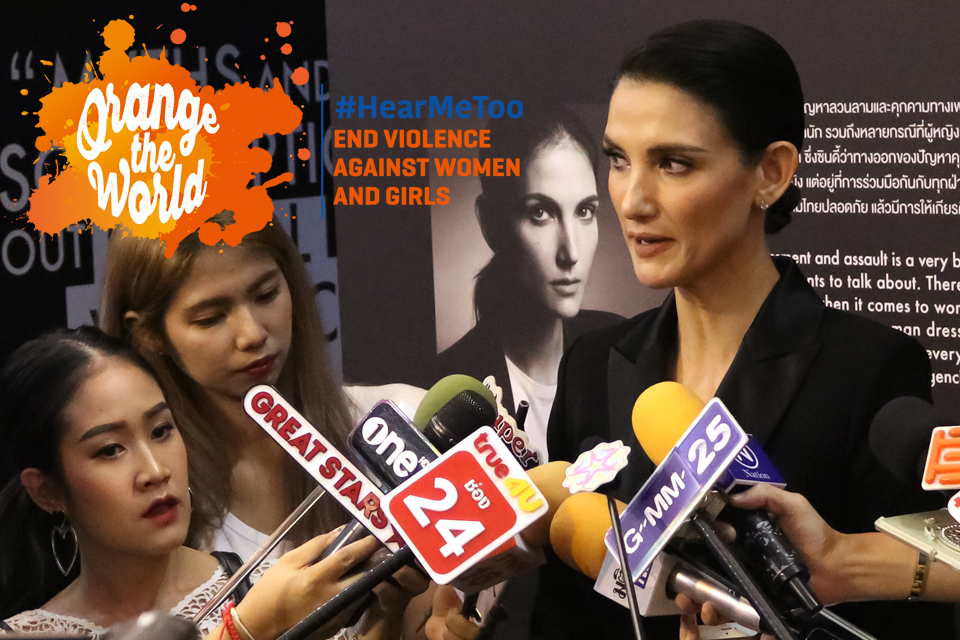 “Earlier this year, local authorities issued a warning for women “not to dress sexily” to avoid sexual harassment during Songkran, Thailand’s New Year water festival. This was the Thai authorities’ measure to prevent cases of sexual abuse, as many Thai women report being groped or assaulted at the annual festival. It just struck a chord in me. When I saw this warning, I was so angry that women were warned to dress appropriately, but men were not being told to behave. I posted a video saying “Women have the right to dress however we choose, as long as it’s not illegal. Sexual assault and harassment is never the woman’s fault! Tell men to keep their hands to themselves!” Read more

#HearMeToo stories from other regions around the globe

Raise your voice with #HearMeToo

Use your social media platforms to highlight the stories of survivors and activists who demand action to end violence against women. Use the hashtags #HearMeToo, #16days and #orangetheworld to add your voice to the community of people who are breaking the silence and advocate for change.

For far too long, impunity, silence & stigma have allowed violence against women to escalate to pandemic proportions. Time for change is here & now. #16Days of Activism kick off on 25 Nov: https://t.co/kCHcjKhLe9 #HearMeToo #orangetheworld pic.twitter.com/BcUVDz5Klv

Help us to #orangetheworld in #16days by turning your Facebook, Instagram and Twitter accounts orange with a variety of images, banners and promotional material. A social media package with sample messages in English, Spanish and French is available here.

Join the ‘Orange the World’ Event page on Facebook and post photos and actions happening in your country during the 16 Days of Activism.