Women are “conditioned to be policed as a result of years of moral policing at school and their homes.”

I grew up in Bhopal, a capital city in the heart of India, and studied at an all-girls convent school.

It was a school where our shirts always had to be buttoned up to the collar, our skirts had to cover our knees, and our socks had to be of calf-length, lest we show too much skin. Where there was no mention of “consensual sex”, but ample discussion on how to dress and behave to be perceived as a woman of “high moral character”. Where we were told to stay away from men and mobile phones. Where we were taught how to sew and paint, but never how to bolt a screw.

Yet till the age of 18, mentally, I was always trying to be a man. I was the only child in my family and I was very young when I overheard my father proudly defending my existence before Indian society: He said that he did not need a boy since he had me.

So I took it upon myself to prove every day that I was nothing less than a man. I took up every task that was considered “manly” by my teachers, peers, parents and society. I did mechanical work, lifted heavy objects, was dismissive of emotions, dressed the way I wanted, spoke my mind loud and clear. The reinforcement of “women’s roles” taught at school could not have much impact on me, for I had already decided to tread my path of being “like a man”. I lived with the privilege of ignorance.

It was only after I left home that I was able to recognize this privilege and embrace my womanhood. I saw how women around me were conditioned to be policed as a result of years of moral policing at school and their homes. How women always second-guessed themselves regarding the way they dressed and behaved because they believed that this could be responsible for their abuse. How the years of conditioning had led women to constantly believe, deep down, that men held power over them. How all of this disabled women from exercising their free will and communicating consent to others. I also saw why some men were oblivious to the issues of gender inequality – because they had yet to recognize their privilege of being a man.

The Beijing Declaration and Platform for Action recognized and sought to change the reinforcement of gender inequalities by gender-biased school curricula, materials and practices, teachers’ attitudes and classroom interaction (paragraph 261), and the variety of conflicting and confusing messages received by girls about gender roles from their parents, teachers, peers and the media (paragraph 262). Twenty-five years after signing the Declaration, India has yet to implement it at ground level.

In order to successfully bring about any long-lasting change in this regard, it is imperative to recognize that women and girls cannot achieve well-being without active and deliberate participation of men in breaking down gender stereotypes. And men can only do that if they first realize that they all have an inherent privileges of being a man. 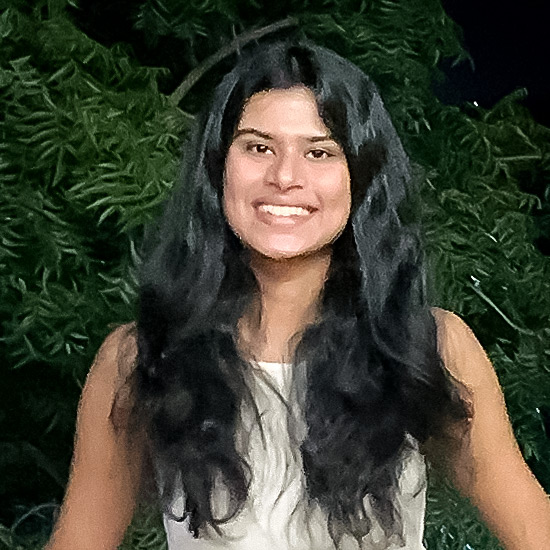 Anandita Mishra, 25, is a lawyer, temporarily based in Bhopal due to the pandemic. She previously worked with victims of “honour” killings or custodial killing with a non-governmental organization in New Delhi. She also took part in a campaign organized by the diversified conglomerate ITC Vivel to educate youths about their right to equality. She co-created legal content for the workshops conducted across colleges in New Delhi explaining consent, safety online, sexual harassment and violence against dalits and adivasis, both marginalized groups.