Must queer art always be by queers, for queers? Musings on a recent comic workshop 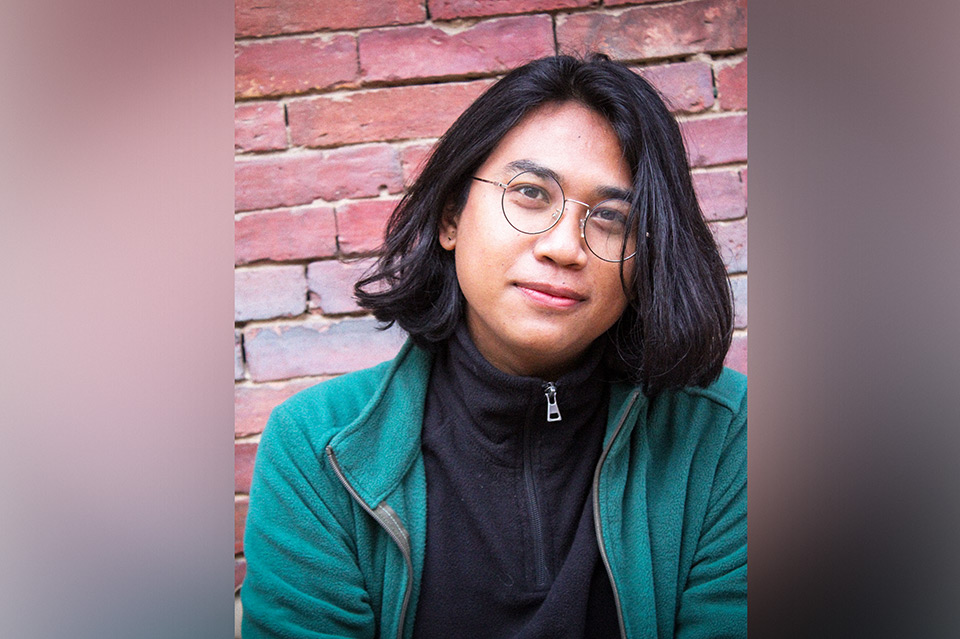 There is increasing mainstream acceptance of queer culture, in particular in art. But how far does this acceptance go beyond the trends and convenience of the straight world? At what point does mindless mainstreaming become cultural appropriation?

All it took, as so often, was for one person to summon the courage to open up about their life. I was sitting in a zoom call with strangers, but as they told their stories and spoke about what impacted their art, I felt like I was sitting under forest foliage somewhere listening to tales from a fantasy world. As more and more people got comfortable and started to share, it was as if a floodgate opened up of stories woven in nostalgia.

I was in the Virtual Comic Workshop for Queer Youths, organized by UN Women and other UN agencies on 24-28th June, and I was smiling from ear to ear. It hit me how much I crave spaces like this where the experience of queerness is understood and welcomed.

A year earlier, I was sitting opposite a straight cis-gendered man in a conference room bawling like a baby, as he sat stunned and visibly uncomfortable, bewildered by my queer melancholia, uncharted territory for him. As my tears dried he spoke about how I should have more self-confidence and other things which were neither helpful nor meaningful.

At that time, I thought I had cried out of disappointment, because I had convinced myself that a straight cis-gendered man might relate to my queer trans-non-binary life experience just because I once saw him post a picture of himself with painted nails. How foolish of me?

But after attending the virtual comic workshop, I began to understand that my tears had not been out of sadness but despair and sheer frustration; from feeling cheated and manipulated and seeing my life experience and that of other queer people turned into a mere social media trend; one where straight people take what suits them without understanding or helping the ongoing attempts to overthrow the system that oppresses queer individuals.

The four-day workshop was organized by UN Women, the UN Resident Coordinator’s Office and the World Health Organization, facilitated by Virangana Comics, and supported by the British Council. The main goal was to bring together young queer artists from Nepal to learn about comics as a way of artistic self-expression and activism. The workshop was in line with the Beijing Declaration’s principle relating to the use of media and representation.

These discussions were prompted by the high volume of non-queer applicants, and the few selected queer participants who decided to omit their queer experience from their final comics.

It is important to understand our lives as out intersections and interactions with others. How do we see ourselves in our own right, and how in relation to others? How do we see our background - where we are now, where we want to go - and so much more? And there are things beyond our control - everyone comes with their unique circumstances in this world, over which they have no control. These individualities set some of us apart in terms of our access to resources and agency. I believe when we can see this, and when we become more aware of what spaces for art currently exist – and which don’t - then perhaps we might also see the need for more representation for more queer art.

In the workshop, the central theme was celebrating queer literature and investing in young queer artists. Experts were brought in and shared their experience, participants learned more about the comic art genre, and skills to improve our comic panels to tell a more compelling story. Towards the end, when the final drafts started rolling in, we could see how different they were from the first sketches of our ideas. Many of the participants stayed online after the official end, sharing artworks and feedback.

Was all the shared art related to queerness? No. However, the workshop and the online group that followed became a space for queer youths pursuing art to come together to help each other grow.

As a queer indigenous writer, all my writings have an element that reflects my queer indigenous life experiences, whether visible or not. What makes me feel cheated and manipulated is not that non-queer people are creating queer art or expressing themselves in non-binary manners. It is when these acts are done – often - to benefit solely those people who are non-queer and do not value the struggle of being queer.

Let us take the example of the much-celebrated Pride Month. As a queer person, I feel overwhelming joy when companies and institution show solidarity. But how much does only changing your logo and profile picture into rainbow-colored spangle drive social norm change, if the same companies are not actively listening to and engaging with queer people?

Coming back to queer art and the comics workshop, it is key to understand the difference between participation and ownership. Let us not forget that many queer artists and authors have risked their lives to express themselves through art. We must remember that, if we have come to a place where more and more queer content is seen in the mainstream media, it is because of their constant struggle and refusal to blend in and disappear, despite ongoing violence and hate crimes.

So, yes, when participants were being selected for comic workshop for queer youth, many non-queer youths who had applied had some frustration over not being able to participate. It is understandable. However, it is also time for queer people to claim the space and take hold of the pen for their own storytelling. 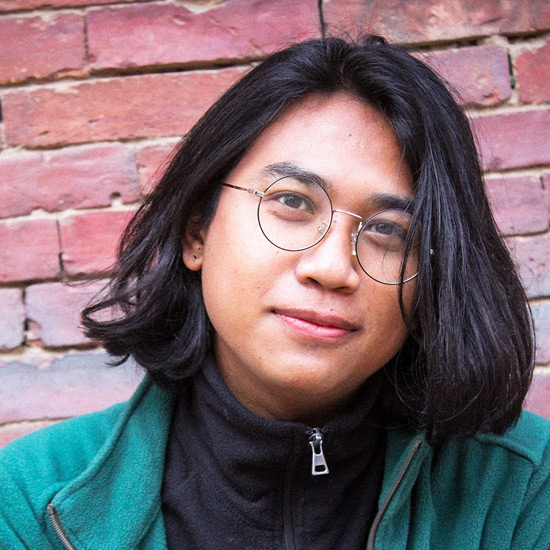 Dia Yonzon (she/they), 25, is from Nepal. After completing her bachelor’s in arts and bachelor’s in law, she decided to take a year-off to focus on herself, and mostly to read and write fictions. Later that year, she decided to join a traineeship programme with United Nations and ended up being selected to work in UN Women Nepal. After 11 months as a trainee, she rejoined UN Women as Nation Youth UNV working in the capacity of Youth Programme Support Officer. She loves to spend her time hiking in the forest and being in the mountains.