Let’s get rid of these sexist Indian marriage rituals

Historically, marriages in India were conducted to join different kingdoms together and to transfer land, money, property and other resources from one kingdom to another. In addition, it was considered essential when one wanted to start a family and wanted their family name to continue over generations. Thus, marriage was a means of conducting business and ensuring that offspring were produced to continue the family’s legacy. In the present world, marriages are becoming a celebration of love rather than a business arrangement.

However, while marriage has been celebrated for a long time, few seem to question some of the most inherently sexist ideologies behind certain marriage rituals.

The Beijing Declaration and Platform for Action is all about eradicating gender inequality and making the world a better and equal place for everyone. I want to share some of the unequal and sexist marriage traditions that I have noticed in many Indian weddings and why there is a need to change them.

Kanyadaan is one of the most offensive patriarchal rituals in Hindu marriages. Kanya means girl and Daan means charity. Thus, Kanyadaan literally means donating the girl as charity. Kanyadaan is often portrayed as one of the most emotional moments in the wedding, when the bride’s parents “give away” their daughter to her future husband. The bride’s parents, alongside the couple, take part in this ritual, which is very degrading for the bride.

One of the most humiliating rituals in a marriage has to be Kashi Yatra. In this ritual, the bride’s father begs the groom to accept his daughter and participate in the wedding. Even though both the bride and groom have consented to the wedding, in this ritual the bride’s father persuades the groom to go through with the wedding. It portrays the groom as having an unexpected need to go on a pilgrimage and suddenly having no interest in getting married. This ceremony is primarily seen in South Indian weddings.

Then there’s Bidaai, a custom that takes place at the end of the wedding. When the bride and groom are officially married, the bride has to leave her parent’s house and live with her husband and in-laws. This ritual is like a goodbye from the bride to her parents or vice-e-versa. In some North Indian Bidaai ceremonies, the bride has to say, “I have paid your debts,” while throwing a handful of rice grains back at her parents. This custom is demeaning to both the bride and her parents as one cannot pay back years of love, care and the bond the bride shares with her parents.

Slowly, people are becoming more educated and aware of the meaning behind all these patriarchal rituals and customs. Today, many brides refuse to go through with the rituals like Kanyadaan and Bidaai. At the same time, men notice the unequal traditions and challenge them by refusing to participate in rituals like Kashi Yatra, or by wearing a Mangalsutra after they get married. 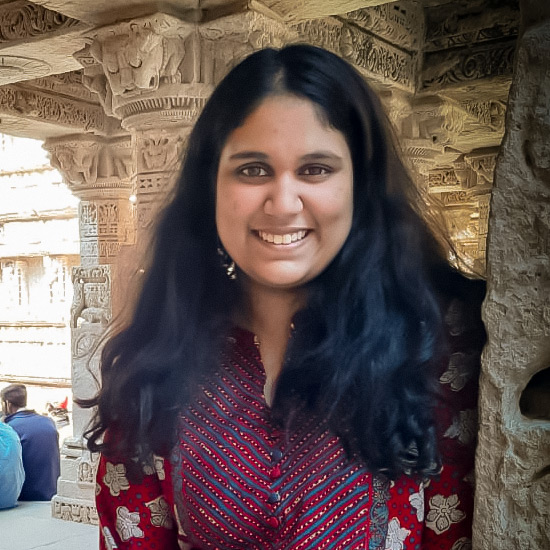 Isha Tophkhane, 21, is a psychology graduate who lives in Pune, Maharashtra state of India. She is passionate about feminism and gender equality. She is planning to pursue a master’s degree in counseling psychology and then work with NGOs to promote gender equality.