Bangkok, Thailand – UN Women, with the support of Australian Government, has developed landmark tools for estimating the resources required to respond to violence against women in South East Asia. 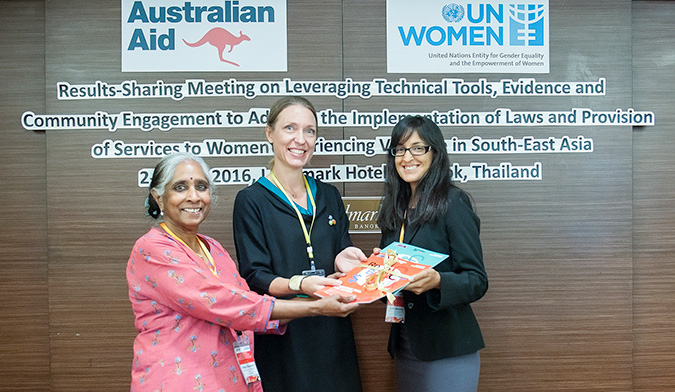 With growing evidence that violence against women is a major drag on national economies, there is new interest in understanding what the costs of appropriate responses are for governments to curtail the short- and long-term consequences and support survivors in their journey for healing and justice. New evidence shows that a minimum level of support services for survivors is more affordable than may have been imagined- and carries gains that go well beyond economic terms. 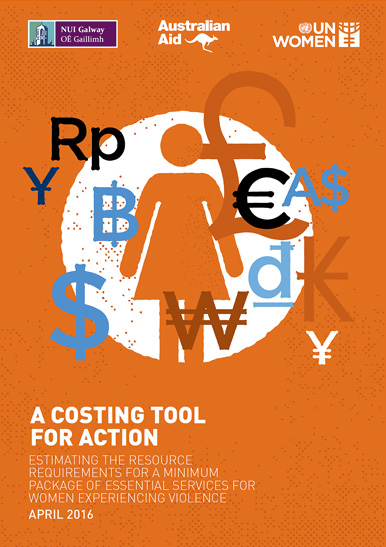 The consequences of violence are astounding. It has long-term effects on women’s physical, reproductive and mental health effects, results in social stigma and isolation from family and communities, and prevents girls and women from pursing education and work. Cultures of impunity, where violence is not met with appropriate justice or sanctions, lead to a general acceptance and continuation of violence. In families affected by violence, it is more likely that children who grow up witnessing violence will later be involved in violence. The consequences reach deeply into nearly every sector, with significant impacts on individuals, families, communities, and society at large.

Efforts by civil society groups, governments, and UN agencies to eliminate violence against women are on the rise. As violence against women has become more visible, the understanding of the devastating impacts it has, on not only the individual survivors- but also children, families and entire communities and countries, has grown. 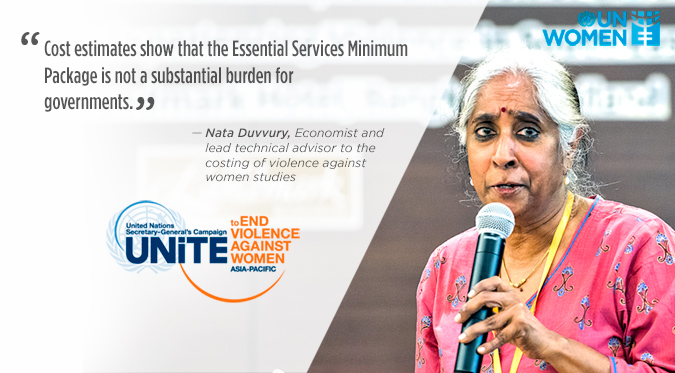 The past 10 years have seen growing commitments in Southeast Asia to advance a improved responses to VAW by health, social services, policing, and justice agencies. Despite this, ongoing challenges still exist. The lack of coordination between actors limits a comprehensive response that places survivors at the center of an often complex web of needs and services. Programme allocations are limited to prevent VAW, to provide treatment and care, or to aid reintegration. Reliable and rigorous evidence of the resource requirements for a governments are in short supply.

UN Women has been working closely with partners in Asia and the Pacific to better understand the costs of addressing violence against women more fully, including through allocating needed budgets for services for survivors. Services include counselling, health treatment, police response, justice assistance, and practical needs such as shelter and emergency assistance.

Dr. Duvvury noted, “An important finding is that cost estimates show that the Essential Services Minimum Package is not a substantial burden for governments.” This dispels the myth that for governments to implement a comprehensive response system for survivors of violence against women, it would be too costly to be feasible. This research has shown that improved networks of services for survivors are within reach.

The studies resulted in two user-friendly costing tools to estimate resource requirements for comprehensive responses to violence against women.

Each costing study begins with a review of national laws and policies, in consultation with women’s rights organisations, to understand what the government needs to provide to survivors of violence against women. This review results in a much more comprehensive understanding of what survivors need, and agreements on what survivors need at a minimum - such as crisis hotlines, shelters, counseling, health treatment, and dedicated policing and justice services- often referred to as a minimum package of essential services.

Women’s rights activists in governments and civil society have seen positive results in using costing estimates to negotiate budget allocations. For example, UN Women and civil society advocates have used the costing study results to successfully advocate for a 100% increase in budget in Jakarta province from 2011 to 2016, connected to investing in quality of services. Since 2011 when the budget started to increase gradually, the budget has increased to 2 million in 2011, 2.5 million in 2012, and 4 million in 2016, respectively. 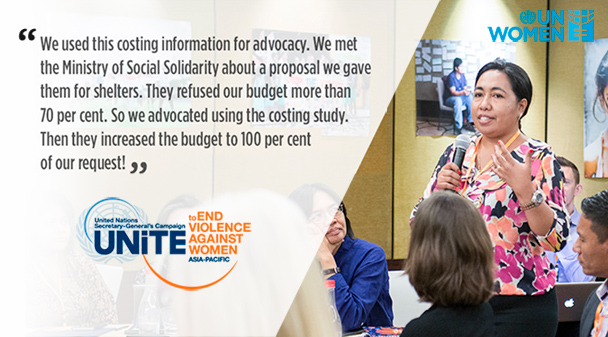 Costing estimates have also proved to be successful in Timor-Leste, “We used this costing information for advocacy. We met with the Ministry of Social Solidarity about a proposal we gave them for shelters. At first they refused our budget by more than 70%. So we advocated using the costing study. I was asked to explain why we needed the money. Then they increased the budget to 100% of our request,” Marilia da Silva Alves, from Fokupers NGO reported. 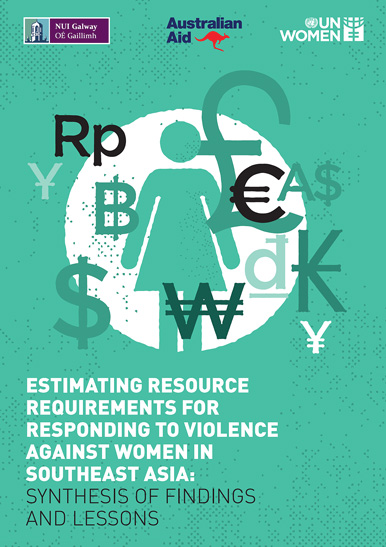 “The costing study is important to implement the law on VAW. It allows us to know more about services- what is the cost of services across multiple sectors. This has already helped inform budgetary allocations linked to the Minimum Essential Services Package.” Liliana Amaral, EVAW Programme Officer for UN Women in Timor-Leste added.

UN Women’s Regional Programme, Leveraging Technical Tools, Evidence and Community Engagement to Advance the Implementation of Laws and Provision of Services to Women Experiencing Violence in South-East Asia, is generously supported by the Australian Government, Department of Foreign Affairs and Trade.