Take five: The idea is to make safety a collective enterprise that we all work towards improving 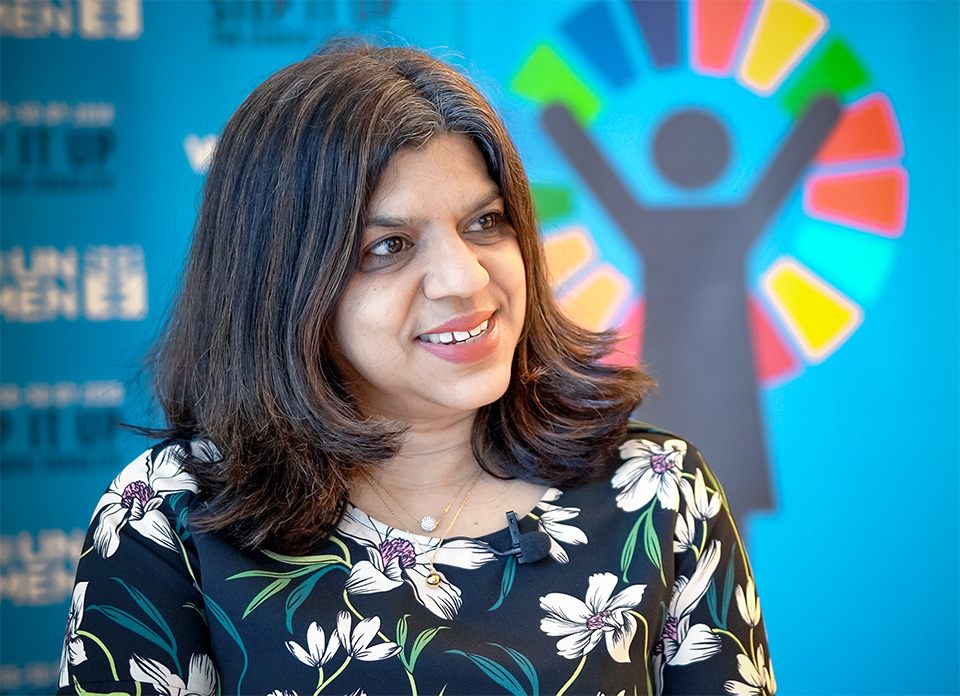 Kalpana Viswanath is Co-Founder and CEO of SafetiPin, a social enterprise based in India that uses data and technology to support cities in their endeavour to become safer, more inclusive and smarter. Since 2013, Safetipin has worked with more than 30 cities in India and other developing countries, collecting public space data and working with governments to use that data for better planning and maintenance of cities. Earlier, Kalpana headed Jagori, a leading NGO working on women’s rights. She spoke to Montira Narkvichien of UN Women on the sidelines of the 63rd Commission on the Status of Women, which is dealing with sustainable infrastructure, among other topics.

Tell us about SafetiPin, and how it came about 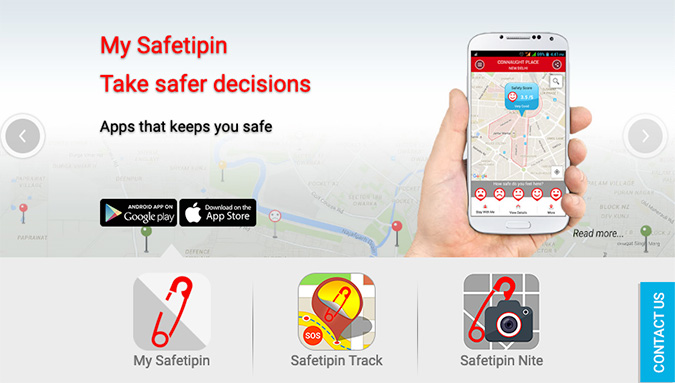 We know that a lack safety has a lot of implications on women’s and girls’ lives. It affects their education, ability to work, what kind of jobs they take, leisure, etcetera, so safety is a very central concern that we want to address. In 2013, we began this social enterprise which takes the safety audit tool – which is a tool that has been used by women’s groups around the world as a way of assessing public spaces to see what makes them feel safe and what makes them feel unsafe. So, we took that tool and made it into a technology platform, an app, which is very simple to use. It is a free app called MySafetipin. It can be downloaded so that women anywhere in the world can [ask]: “Why is this place unsafe? Do I feel safe?” Also, it’s crowdsourced. The idea is to make safety a collective enterprise that we all work towards improving.

How do you reach women and girls with restrictions on Internet use?

We recognize that the benefits of something like this should not only be for women who have smartphones, so we’ve done two things to actually ensure the benefits of SafetiPin go to everybody. One is that we work with NGOs at the grass-roots level and we do collective audits, so maybe with one phone we get five, six girls to go around their neighbourhood and audit the place. The second thing we do is we have another app called Safetipin Nite, which takes photographs of the city at night and we analyse those photographs. So, it is a two-pronged methodology of collecting data so that it’s as robust as possible.

After you get this feedback, how do governments react?

In Delhi, for example, when we did the audits in 2016, we found 7,800 points in the city which were dark spots. There was no light but we were able to give photographic evidence to show them which was geotagged at that point, to say ‘there is no light here’. So, we actually found they improved almost 70 per cent of the lights based on our data. That was a big impact and a big success, and now the Delhi government has come back to us and asked us to do a fresh around of mapping of the city, so we are really happy that it’s being used both by women on the street as well as by governments to make change. At the end of the day, we have to make cities safer and only the Government can do that.

Why is it important to make these infrastructure changes?

Today, because of fear, women don’t have an equal right to the city in many parts of the world. We know that sexual harassment is a very big problem. Of course, there are many strategies that have to be adopted but this one is a very direct one which is based on evidence and we find that city governments and municipal governments are willing to listen. I think that has been our success and we would love for many, many more cities to adopt it.

… We had another very interesting project in Bogota, Colombia, where the Department of Women used the app to do safety audits along the bicycle paths of the city... Our data helped them decide where to place CCTV cameras, where to put improved lighting and where to put bike parking.

Are there any other cities that have adopted this technology?

We’ve [also] done it in Manila as well as Port Moresby, with UN Women partnership. We’ve done something in Ha Noi with the ADB. In India itself, I think we’ve mapped about 20 cities. We’ve done some work in South Africa and in Kenya. We've actually found that it’s a very easy app so we can translate it. For example, now we have it in Spanish, in Hindi, in Vietnamese and Khmer so, it’s not a problem to get it translated into different languages and therefore make it much more widely available.