Dili, Timor-Leste — In a meeting with the president of the Civil Service Commission in early 2016, Sunita Caminha, the Timor-Leste Head of Office for UN Women, was about to propose a partnership to promote more women in public administration. 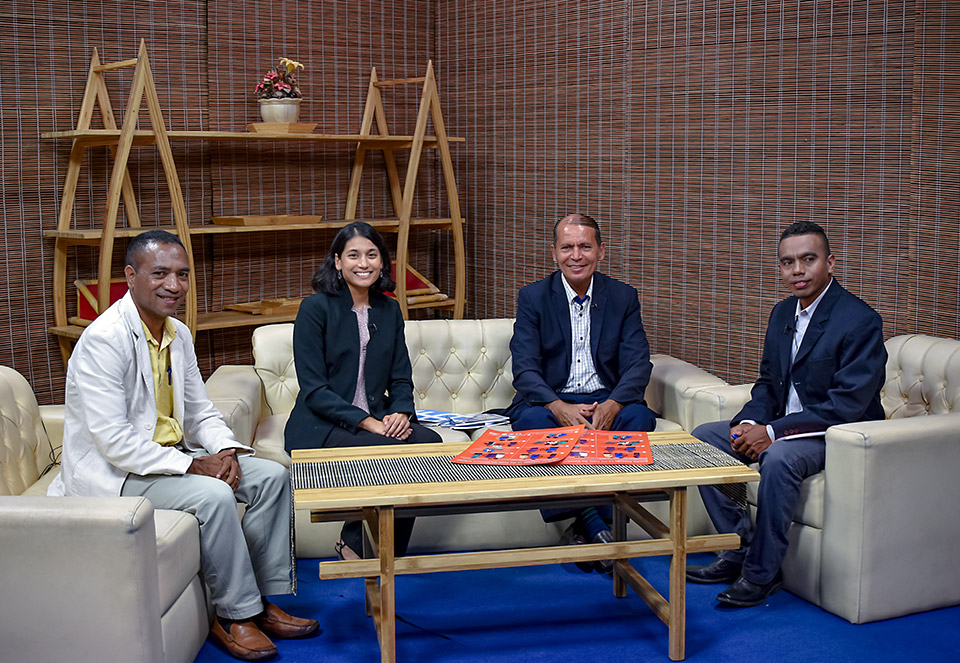 But the Commission president, Faustino Cardoso Gomes, took the discussion in an unexpected and welcome direction, telling the UN Women team of the challenge of sexual harassment in the civil service and the need for guidelines. Sitting alongside him, Maria Olandina Isabel Caeiro Alves, a long-time advocate for women’s rights who was then Commissioner for Discipline and Gender Focal Point, reinforced the necessity for such guidelines.

“I was impressed at how openly they identified sexual harassment as a problem,” Caminha recalls. “They were being approached by individuals and needed to provide a more systematic response to cases as they came forward.”

Asia Foundation research in 2016 found that up to 59 per cent of Timor-Leste’s women aged 15–49 had experienced physical or sexual violence perpetrated by a partner. Even more troubling was that 86 per cent of women thought wife beating was justified some circumstances.

Timor-Leste does officially recognize that violence against women poses a barrier to the young nation’s development. The 16-year-old Constitution enshrines gender equality. The country signed the United Nations Convention on the Elimination of All Forms of Discrimination against Women soon after achieving independence from Indonesia in 2002. It has adopted a second National Action Plan on Gender-Based Violence.

But Caminha notes that as of 2016, only around 2 per cent of the overall state budget was dedicated to gender equality commitments. “Without greater investment, change will be hard to make,” she says.

Still, Caminha is encouraged to see the national conversation on gender-based violence expand beyond domestic violence. Such violence is now recognized as a spectrum, from the violence during the years of armed conflict for national independence to sexual violence, domestic violence, sexual harassment and child sexual abuse. 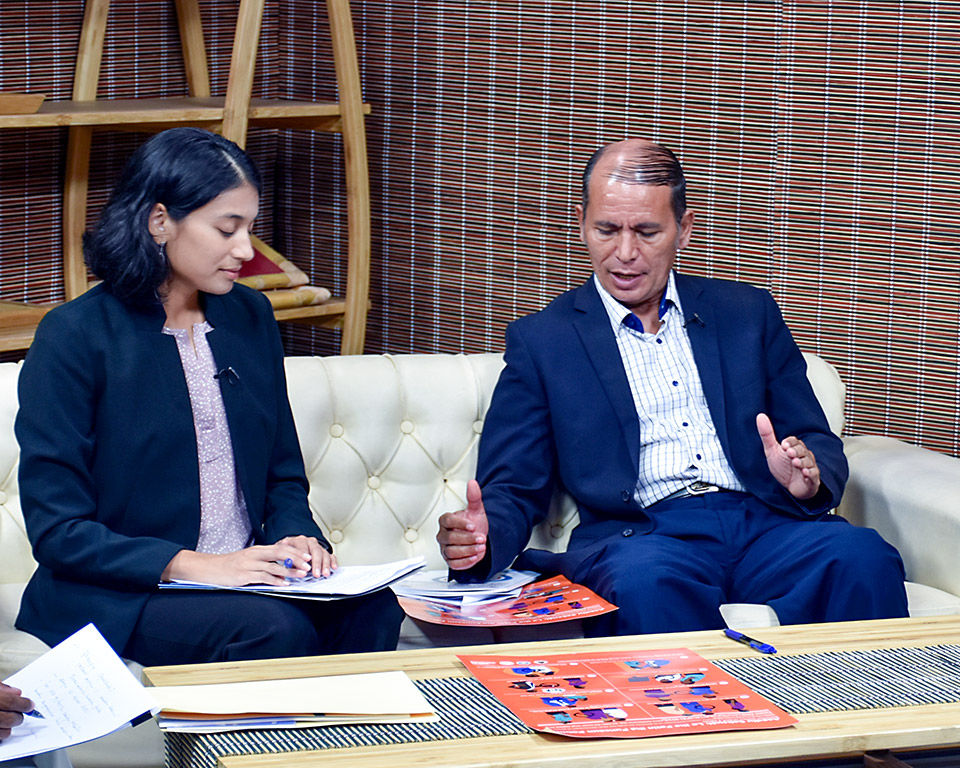 When the 2016 meeting with the Civil Service Commission president took place, the time was ripe for progress. The Commission comprised newly appointed members, including a fair share of women. Its Strategic Plan had been reformed. UN Women had just held introductory discussions with the Commission on establishing a formal partnership on gender equality commitments.

During the previous four years, UN Women had been working with individual advocates, women’s organizations and other civil society groups in Timor-Leste on preventing sexual harassment in public spaces and raising public awareness of the many forms that harassment takes.

UN Women brought in from the Philippines a feminist lawyer who had helped draft guidelines on that country’s civil service response to sexual harassment. The lawyer and UN Women’s team spoke with all seven civil service commissioners, government personnel and members of civil society groups before presenting a draft. The Commission’s legal team then finalized it.

The guidelines, launched in December 2017, reflect zero tolerance of sexual harassment. It is binding for all of the country’s 34,000 civil servants.

Under a memorandum of understanding between the Commission and UN Women, civil servants received training on the guidelines and training materials were developed for use in recruitment and in efforts to raise awareness of zero tolerance across the country.

The Civil Service Commission organized a television discussion on the guidelines with UN Women and representatives of women’s groups. With UN Women and Juridico Social Consultoria, a company focused on social justice projects, the Commission is training civil servants in all of the country’s 13 municipalities on the use of the guidelines. Together they have introduced Timor-Leste’s first chatbot (a computer program that can virtually answer questions and provide information) for reporting instances of sexual harassment.

Caminha says the progress on sexual harassment in the public administration workplace will likely open doors for more progressive policies in other sectors, including security institutions and the private sector.

“It’s a clear example of where you can achieve change in a short period of time, in a way that can hopefully be sustained,” Caminha says.