Bangkok, Thailand — Ministers and high-level officials from 45 countries in the Asia-Pacific region have committed to intensify priority actions towards realizing women’s rights and fundamental freedoms for an equal future. 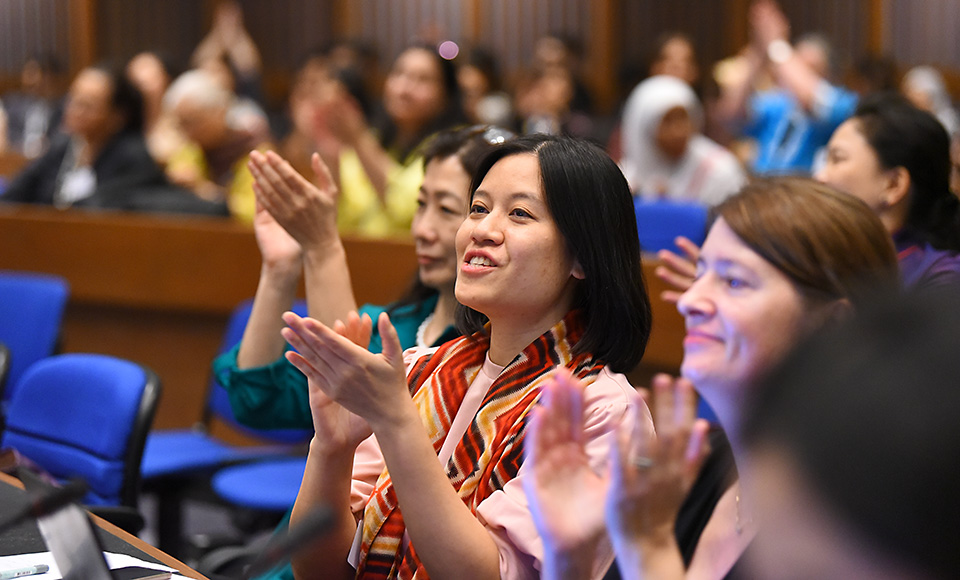 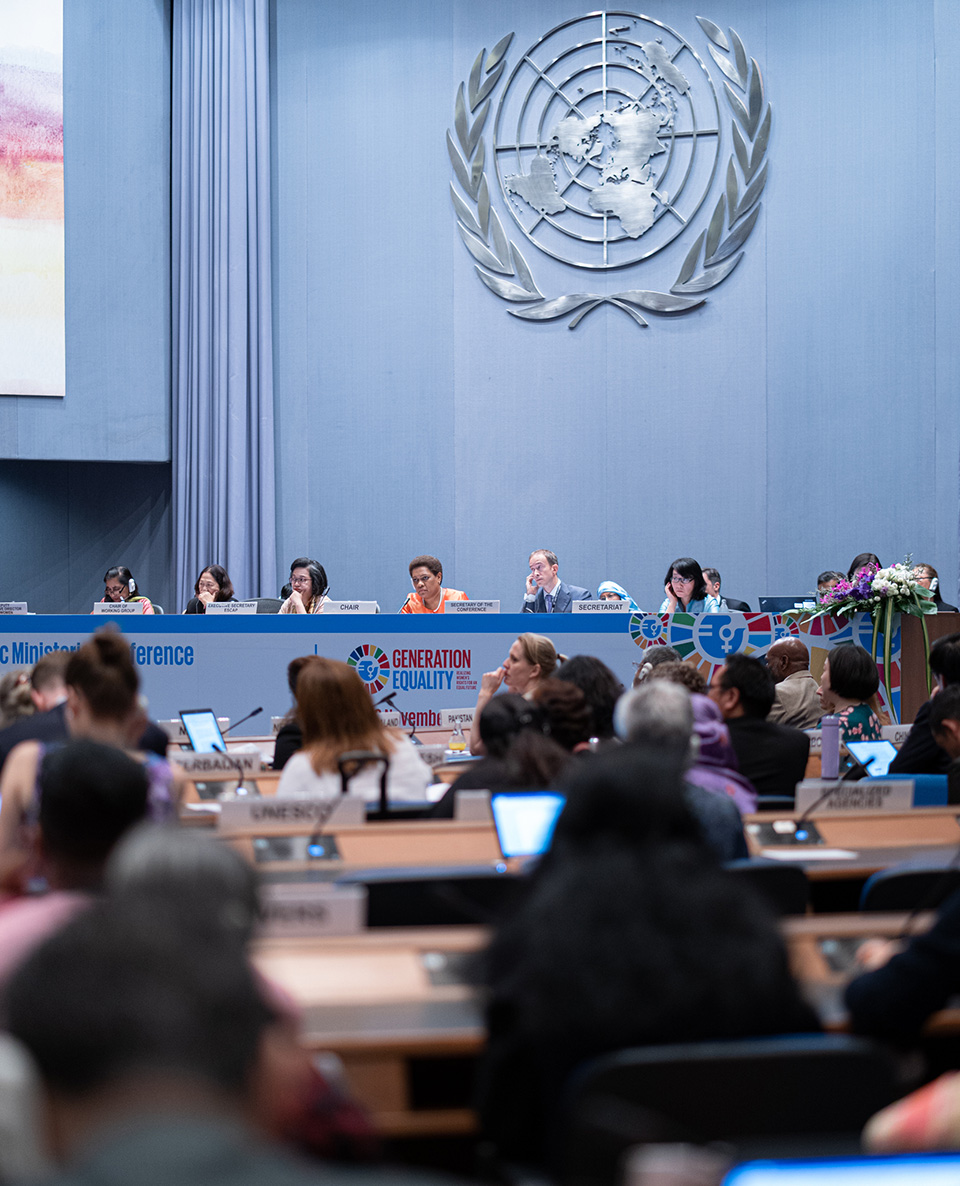 “The 25th anniversary of the Beijing Declaration and Platform for Action is an opportunity for us to take stock of our progress and accelerate efforts. I am delighted member States from across Asia-Pacific have seized it and agreed an ambitious forward-looking Declaration which strengthens the region’s commitment to action on gender equality and women’s empowerment,” said United Nations Under-Secretary-General and Executive Secretary of ESCAP Armida Alisjahbana.

“The significance of this region being able to adopt this Declaration today, articulates clear and strategic actions to be taken to address the gender agenda, cannot be overstated,” highlighted United Nations Assistant-Secretary-General and Deputy Executive Director of UN Women, Anita Bhatia.

While Asia and the Pacific have made remarkable advancements so far, the Declaration notes several emerging megatrends slowing the progress of gender equality and women’s empowerment in the region, such as climate change, intensifying disaster risks, growing digital divide, rapid urbanization, rising inequalities within and between countries, and increasing acts of violence and extremism against women and girls.

The Declaration recognizes women as key contributors and vital agents in combating poverty and inequalities, and calls upon governments to ensure inclusive social protection systems, public services and infrastructure.

With its adoption, countries also committed to ensure women’s economic empowerment and the integration of women into the formal economy. Governments agreed to take appropriate measures and extend legal and social protections to ensure that all women and girls have equal opportunities for education, decent work, favourable conditions of work and financial inclusion. 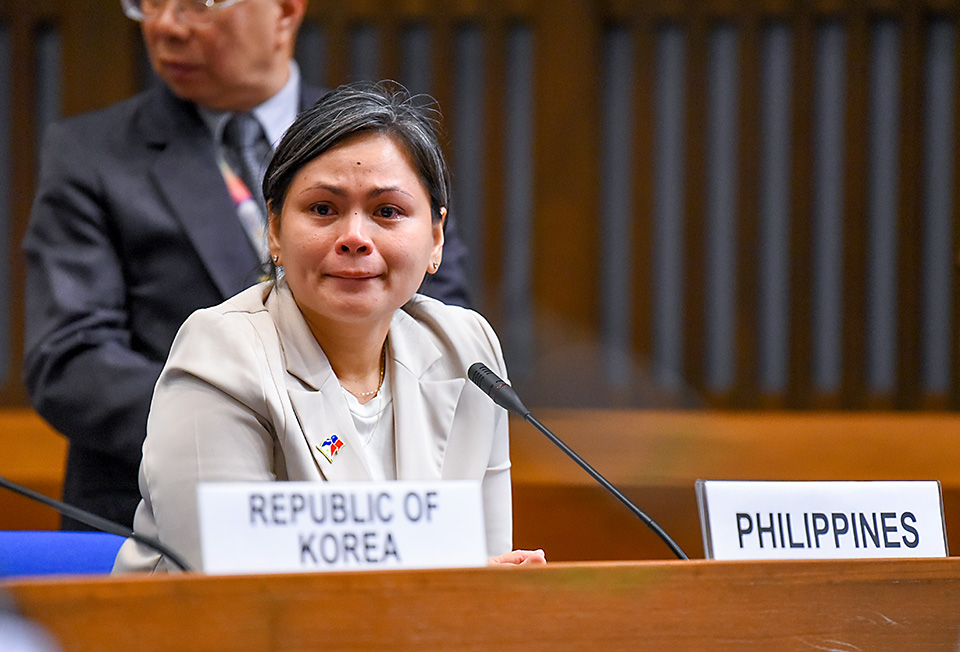 Countries further committed to work together with key stakeholders to transform negative gender norms, discriminatory social attitudes and to eliminate structurally unequal power relations that persist between women and men. They additionally highlighted the need to strengthen gender-responsive national statistical systems and data collection for an enhanced understanding of gender gaps in the region.

Governments also called upon ESCAP to continue serving as a regional and subregional platform to promote greater dialogue and cooperation among countries. The Declaration mandates ESCAP, in collaboration with other UN agencies, to support relevant national institutions in monitoring and implementing the global Beijing Platform for Action commitments.

The Declaration will serve as the regional input to the 64th session of the Commission on the Status of Women on the global review of the implementation of the Beijing Declaration and Platform for Action in New York next March.