Journeys out of the Ordinary | Carina's story 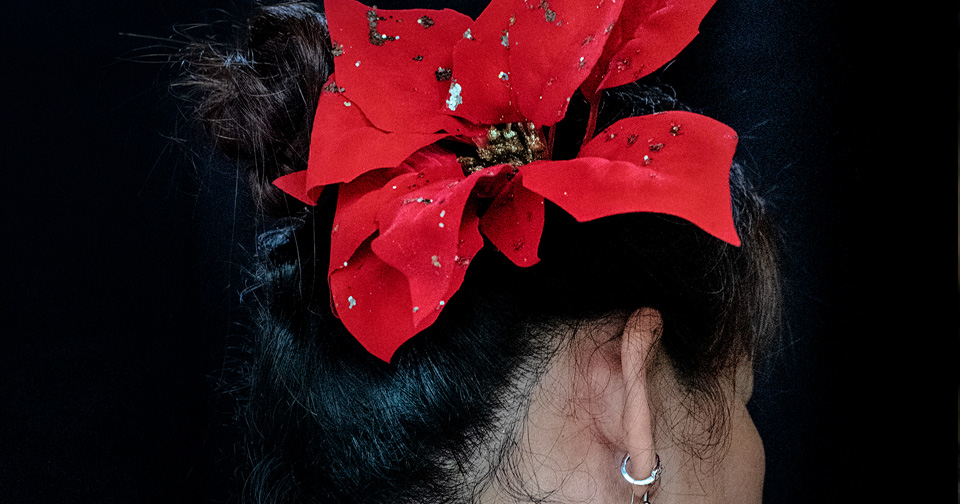 After my husband and I separated, life was hard for me and my children, so I decided to go abroad to work. It was painful leaving my children, but I didn’t know how else to take care of them. I was a domestic worker in Dubai, for a Libyan family. It was a good job, and the family was good to me. Then one day the son in this family came home in the middle of the day, which was unusual. He was with a friend and no one else was home. I didn’t think much of it at first and went to tidy up, and he followed me. The friend was in another room and turned on the music very loud. I started to have a bad feeling.

Then the son asked me to have sex with him. I was shocked, and I told him that he was like a son to me. But he came toward me and I couldn't fight him off. I cried while he raped me. He was 16 at the time. I was 38.

When he was finished, he actually said, “Thank you”. I cried and cursed him. I couldn’t believe what he had done. When his sister came home, she found me crying, and I told her what had happened. She asked me not to tell their father and insisted it wouldn't happen again. She told their mother when she came home, and they both promised that everything would be OK. But I was not OK. I thought about killing myself; I still had to live in the house with him. I cursed him every time I saw him.

Then one day I met another Filipina in a mall, and I told her everything, and she gave me the number of the Embassy and a bit of money to escape.

Then the son raped me again, when everyone in the house was asleep. There was no lock on my door, and he said “Thank you” again after raping me.

Later that same day I snuck out of the house. I was terrified because I didn’t have my passport and I had never taken a taxi alone. I arrived at the Embassy and told them what had happened. They took me to get a medical examination and were able to collect evidence of the rape.

Then we filed a case against the employer’s family, and it went to court. It was very intimidating. The employer wouldn’t return my passport and I had to spend one week in detention. But I eventually won the case and the boy was sentenced to five years and deported back to Libya where he was from. I also found out I was pregnant, but in the end I had a miscarriage.

When I got home to the Philippines, I received support from a migrants’ association. They tried to comfort me, and they helped me file a case against the recruitment agency that had originally sent me to Dubai, and we reached a settlement.

I learned a lot about my rights during that process and now I meet other women migrant workers at the association’s activities, and I give them advice and tell them what they can do if they need help. I have five grandchildren now and things are good. But some things about my migration experience are hard to forget.

My message to the next generation of women migrant workers who wish to work abroad is: “Be fully aware of your decision. You will need courage and strength and you will need to take care of yourself. If you have problems, make sure to have the contact numbers of people who can help you.”