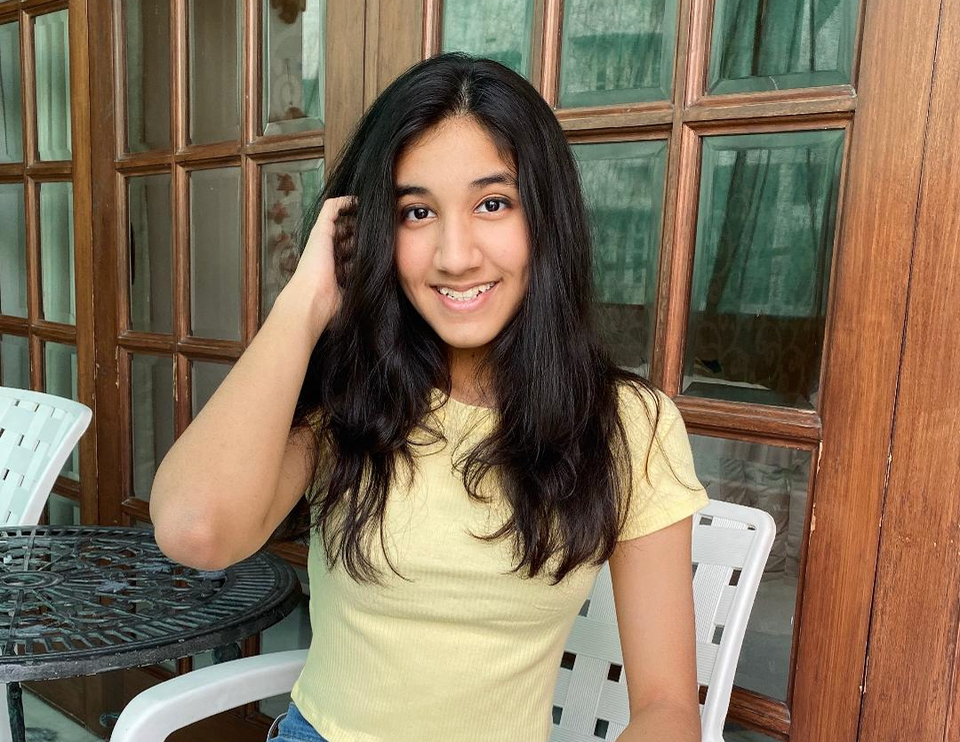 The gradual progress that Indian women have achieved at work and at home could be undermined as we stare at the COVID-19 pandemic.

Second, the gender wage gap prevalent before the pandemic has made women more vulnerable to the coming economic recession. And the occupations that are in demand during the pandemic -- delivery services -- and those that will open up first after the lockdown ends --- such as cab services -- are dominated by men.

In these lockdown times, video conferencing, online classes and other digital platforms have allowed us to work and study from home and to enjoy entertainment and many other activities.

But women can’t benefit as much as men. The India Internet 2019 report, quoted in a news story, says the number of female internet users in the country is only half that of the number of male users. The disparity is even higher in rural areas.

For the most part, the gap is a result of deep-seated cultural barriers, particularly in rural India. A news report cited a 2017 United Nations Children’s Fund (UNICEF) report: “One village governing body in rural Rajasthan stated that girls were not to use mobile phones or social media. Another village in Uttar Pradesh banned unmarried girls from using mobile phones (and from wearing jeans).”

Men bar women from access to smartphones because they consider knowledge as a corrupting influence on the women. Patriarchies know extremely well that knowledge is power.

Before COVID-19 arrived, the women in villages would gather after the men had left for their jobs, but now with the lockdown, they are unable to do so. In addition, the self-help groups that used to be the major support systems for women have been unraveled.

There is now also a lot of content being circulated online that ridicules men who do household work. Many of these memes show how men have forgotten their work outside the house and what they did prior to quarantine times. Now they can only do household cleaning. Some memes show men in saris, learning how to dance.

These memes have a deep negative psychological impact. The men who were helping with household chores now see it as a challenge to their masculinity. It is as if the work was making them an object of laughter. It plays on centuries-old gender norms that a woman’s work is not worthy of a man.The Beijing Declaration says: “Equal sharing of responsibilities for the family by men and women, and a harmonious partnership between them are critical to their well-Being and that of their families as well as to the consolidation of democracy.”

Digital platforms can be great enablers as well as great inhibitors. It is what messages we want to convey and what images and memes we circulate that will determine whether our society takes 100 steps forward or 100 steps back.

Anya Kathpalia, 15, is a public-school student in New Delhi, India. She is the founder of hersuccessbits.com, a non-profit that allows women worldwide to share their success stories and inspire others. Anya has been commended by the Government’s National e-Governance Division for her efforts to promote gender equality. Anya has spoken at international conferences. As a guest speaker at the Women Economic Forum in December 2019, she talked about women and the digital platforms. She also has received the Young Leaders Creating a Better World for All award.