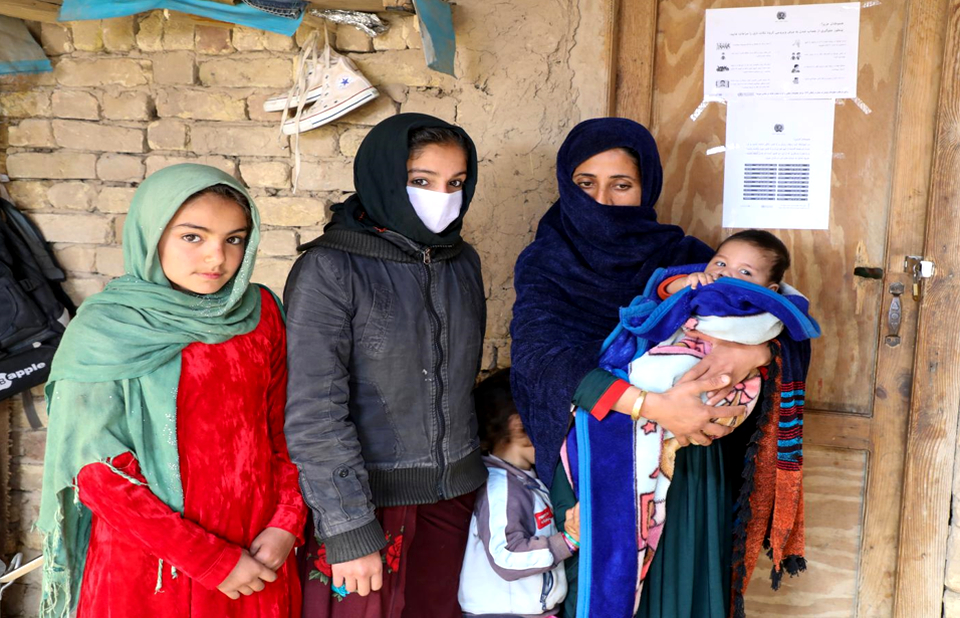 Recent reports by the news organization The New Humanitarian and by International Rescue Committee tell a depressing story.

Women make up only 27 per cent of Afghanistan’s 36,000-37,000 COVID-19 cases, according to the Ministry of Public Health. But that doesn’t mean women are less affected. They are being left out of testing and less priority is given to their health. There are myriad reasons women have less access to health care in Afghanistan:

-- There is an acute shortage of female health care workers. Only 15 per cent of nurses and 2 per cent of doctors are women. Discriminatory social norms impede women from working in health care and from seeking treatment from male health workers. This leads to less access to COVID-19 testing and treatment.

-- Many women fear getting infected if they use health care services. They will have inadequate protection and minimal support if they get sick.

-- Many women do not have access to a health care centre within two hours from their homes, according to the United Nations. COVID-19 testing is highly centralized in Afghanistan, and it is challenging for women to travel a long way to get testing and treatment. That’s especially if they are single parents from rural areas who do not have men to accompany them on the journey.

In addition, the COVID-19 lockdown has doubled the household responsibilities of women and essentially made them front-line workers during the pandemic. Afghan women are assigned huge responsibilities for household work, and it’s generally believed that their main duty is to look after family members who get sick.

Moreover, Afghanistan is a country of widows, Millions of women are widows and the only breadwinners of the family. Only 17 per cent of widows and only 31 per cent of all Afghan women are literate. So most of these women have less access to formal jobs and depend more on small earnings. The longer the pandemic lasts, the worse this situation will get. That would bring more tragedy not only for widows but for everyone in the country.

The COVID-19 crisis also has led to increases in domestic violence and child marriages.

As a male chauvinistic society. Afghanistan already has a high level of domestic violence, as documented in a recent Oxfam report. About 87 per cent of Afghan women have reportedly experienced at least one form of physical, sexual or psychological violence. And the COVID-19 pandemic has caused more stress, depression and psychological concerns among people.
The Oxfam report quoted an organizer of a civil society organization in the northern province of Balkh as saying: “I think Afghan women are vulnerable to domestic violence. Violence will increase in this emergency situation and quarantine time. There is much pressure on men due to not having a livelihood and losing family incomes. Another reason for violence will be that men are full time at home and will be more sensitive to women’s behavior.”

Women and girls have lost hopes for a better future. Girls are being married off at a very early age for dowry money by parents who have lost income and jobs during the lockdown. These unfortunate girls will face many problems now and in the future.

Women interviewed in the Oxfam report voiced worries that women's rights that have been hard won during the past two decades would be eroded and women would lose newly gained public roles and freedoms. The Oxfam report quoted a civil society organizer in Balkh as saying, “At the community level, we have the concern that women will again have to stay at home after years of social engagement and positive changes in women’s participation.” 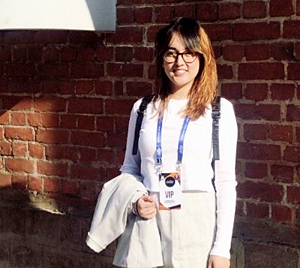 Shukria Yari, 23, was born in Jaghori district, Ghazni province, Afghanistan. She has been living in New Delhi for the past seven years. She studied international affairs on a scholarship from O.P Jindal Global University. Yari is currently working at GLRA-India (German Leprosy Relief Association) while also studying at Alliance Francaise Delhi.

Related News
31/03/2020
Asia-Pacific greets safely in times of COVID-19
01/07/2022
The rights and needs of women and girls must be at the centre of the humanitarian response to the earthquake in Afghanistan
18/05/2022
UN Women Asia and the Pacific visits Sri Lanka
10/05/2022
Joint Efforts on Empowering Women-led SMEs in the Context of COVID-19 Recovery
20/12/2021
Joint Statement: UNHCR and UN Women join efforts to protect and uphold the rights of women and girls in Afghanistan
END_OF_DOCUMENT_TOKEN_TO_BE_REPLACED