Anita Karim poses at the gym where she trains in Islamabad; this photo was taken on 21 February 2021. Photo: UN Women/The Centrum Media

Three reasons for women to join in MMA:

I understand how significant confidence and knowledge of self-defence are for girls. I started training in mixed martial arts and I wanted to become an example for other girls to encourage them to join a sport like MMA that makes an individual healthy and active.

MMA is the only sport that boosts your confidence and cultivates your self-defence.

Jiu-jitsu is a ground game which was conducted for the first time in Pakistan for females in PGC (Pakistan Grappling Challenge) 5. I won two gold medals and received the Best Athlete Award.

Support of the family

I used to do taekwondo in Hunza when I was young with my instructor and my brother. My family always supported me and encouraged my enthusiasm towards MMA, which is why I have accomplished so much and gained respect and admiration globally.

I used to receive a lot of criticism for choosing this sport but through support of my family and my consistent hard work I proved all the critics wrong.

“We can only learn to compete in the world if we get to train with men equally.”

We get the message from our society that women and girls can't commute on their own or can only work in particular areas. We are taught to fear, and there is a perception that girls are weak and vulnerable, which makes it difficult for them to move forward. When we go out and encounter harassment, we get frightened and are unable to react. MMA has taught me confidence and also made me strong enough to compete at a global level.

Looking at the difficulties we face in Pakistan, it is tough for me to train and fight as a girl here because MMA is an unusual sport and even considered dangerous for women.

Firstly, there are not many girls in MMA with whom I can train, so I train with my brothers. We can only learn to compete in the world if we get to train with men equally.

Secondly, people usually don’t comprehend this sport well. They think of it only as a fight. Well it is not just a fight. It makes us physically and mentally strong and gives us the courage to stride ahead. It has taught me strategies for protecting myself in any kind of difficult situation.

Anita Karim is the only woman among the more than 300 professional MMA fighters in Pakistan. She was born in Hunza in Pakistan’s Gilgit-Balistan region. She comes from a family of MMA fighters and trains at a MMA training centre founded by her brothers in Islamabad. Her first professional fight was in 2018.

Watch a video profile of Karim: 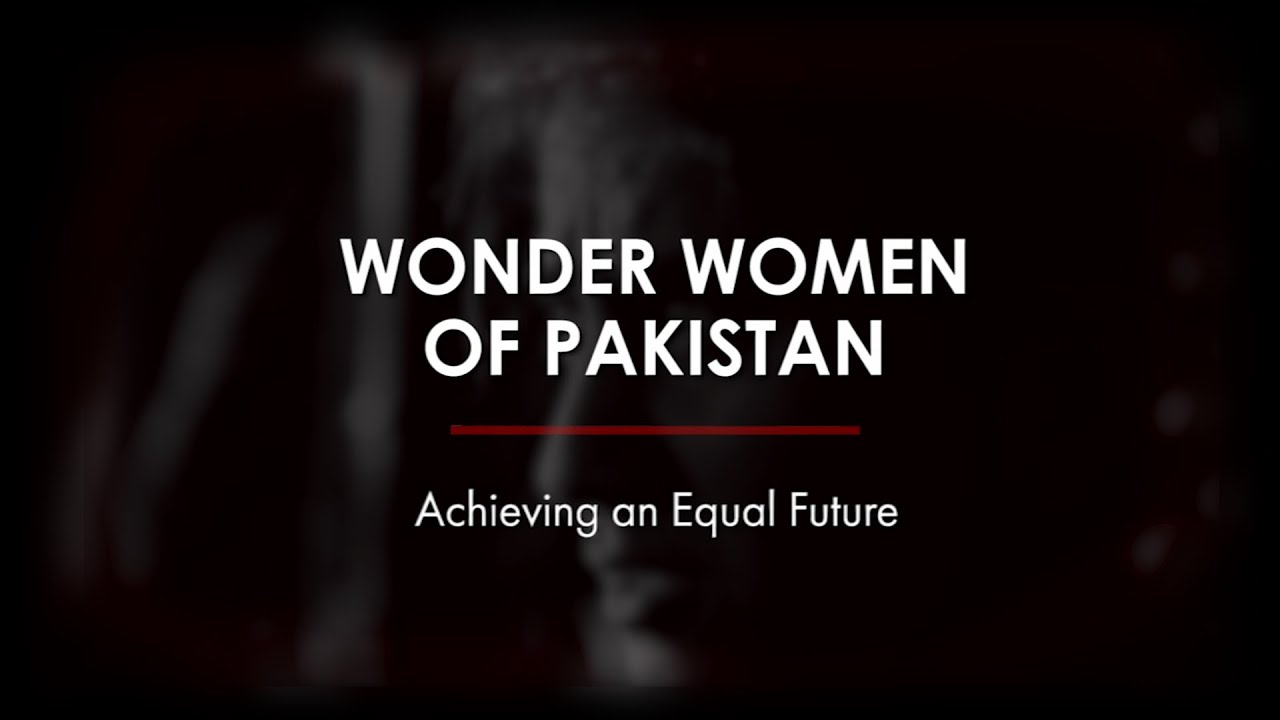 Wonder Women of Pakistan: Anita Karim
Related News
09/06/2022
UN Women Pakistan and Nishat Mills Limited join forces to promote gender equality and safer workplaces
03/08/2021
I am Generation Equality: Bushra Abdullah, Pakistani embroidery worker and advocate for people with disabilities
18/05/2021
Making public spaces safer for women by improving public awareness: a joint effort in Khyber Pakhtunkhwa by UN Women and the local Ombudsperson
03/12/2020
In the words of Riko Nagu: “In order to build an inclusive society and a resilient community both women and men should work together.”
12/08/2022
International Youth Day 2022
END_OF_DOCUMENT_TOKEN_TO_BE_REPLACED