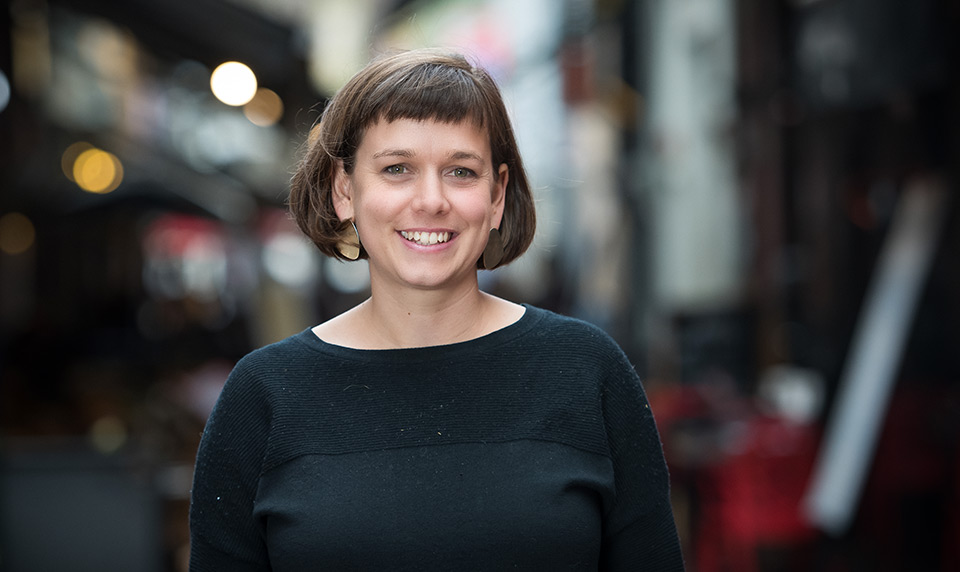 “In the face of urgent and horrifying rights abuses, growing anti-rights forces and glacially slow change – it’s the collective creative energy of the feminist movement that keeps me going.

It was a life-changing experience for me to join the Fiji Women’s Rights Movement 10 years ago. The feminists I met in Fiji and across the Pacific taught me so much about feminist practice, solidarity and most importantly, how to have fun while changing the world.

Shaping a blueprint for feminist movements to advance gender equality

Generation Equality Forum (GEF) is a grand experiment in working across diversity. Collaborating with governments, private sector companies, international organisations and fellow civil society members on an even playing field has been novel and exciting. In the Generation Equality Action Coalition process, IWDA saw the opportunity to stand with global south feminist movements and to amplify the voices of our partners and feminist allies across the Asia and the Pacific region. We also saw an opportunity to step up on an international platform to shape a blueprint for a world where feminist movements in all their diversity are fully resourced and supported, can carry out their work without fear of reprisal, and advance gender equality, justice, peace, and human rights for all.

We expect everyone involved in the GEF process to make intersectionality a core principle of our collective work. We expect leaders to centre the women, girls and gender-diverse people who experience multiple and intersecting forms of discrimination and ensure that their voices are not just heard but acted upon.

“We are hopeful that the commitments made at the upcoming Generation Equality Forum in Paris will represent a new line in the sand on global commitments to gender equality.”

Funding for feminist organisations must be increased

If the global community is serious about achieving gender equality, we must dramatically increase the amount of core, flexible, multi-year and sustainable funding that goes directly to diverse feminist organisations and movements. IWDA is excited that the Action Coalition on Feminist Movements and Leadership is calling on the global community to double the global annual growth rate of funding from all sectors committed to women-led movements and organisations in all their diversity.

We also welcome that the Action Coalition is calling on governments to promote and expand feminist, gender transformative and inclusive laws and policies. One of the specific potential commitments we suggest is for governments to work with diverse feminist activists, organisations and movements to develop and implement feminist foreign policies, placing gender equality as a central objective of all economic and social policymaking and diplomacy.

IWDA is also excited by the potential commitment included in the Action Coalition on Feminist Movements and Leadership Blueprint that urges organizations and institutions in all sectors to commit to collecting and analysing intersectional data disaggregated by age, gender, disability, ethnicity and other dimensions of marginalization.

We fear that in the face of COVID-19 gender equality will be seen as something that’s ‘nice to have once we address the bigger problems’. However, as feminists we know that a new feminist world order that centres care, respect for the planet and human connection is necessary in order combat further crises like this one.

For our part, IWDA is committed to continuing to provide flexible, multi-year, core support for diverse women’s rights organisations across Asia and the Pacific. We are also committed to staying engaged with the Action Coalition on Feminist Movements and Leadership over the next five years, for advocating and amplifying the ambitious agenda outlined in the Blueprint and to bring as many of our partners and allies into the process as possible.”

Bronwyn Tilbury is the Feminist Movement Strengthening Advisor at the International Women’s Development Agency (IWDA), one of the leaders of the Generation Equality Forum (GEF) Action Coalition on Feminist movements and leadership. Her action priority at the GEF is to call for increased resources for feminist movements and to advocate for governments to adopt a feminist foreign policy.

Related News
21/03/2022
World Down Syndrome Day
30/11/2021
I am Generation Equality: Tabbasum Adnan, Founder of First All-Women Council of Tribal Leaders in Pakistan
14/10/2020
Panel “Policymaking, Economic Empowerment and Related Rights of Women and Marginalized Sectors: Issues, Opportunities, Perspectives and Frontiers”
01/02/2022
In the words of Tarikul Islam
20/12/2021
Joint Statement: UNHCR and UN Women join efforts to protect and uphold the rights of women and girls in Afghanistan
END_OF_DOCUMENT_TOKEN_TO_BE_REPLACED