We are Generation Equality: Thai university students advocate for change on gender equality and climate crisis

For International Women’s Day on 8 March 2022, the United Nations Resident Coordinator Office in Thailand organized its second annual Ambassador for a Day video contest for young people, this year to voice their thoughts on the theme, Equality Today for Sustainable Tomorrow. A total of 133 entries were received. The 30 winners got the invaluable experience of accompanying for a day female leaders from the diplomatic corps or United Nations agencies as they went about their official duties.

UN Women spoke with two of the winners, Thai female university students Raweekarn Amarachgul and Asmanee Chesuemae. Raweekarn spent the day with Sarah Knibbs, officer-in-charge of UN Women Asia and Pacific, and Asmanee with Maria Holtsberg, the office’s humanitarian and disaster risk reduction advisor. The students talked about the climate crisis and gender inequality, and the importance of technology and education in possible solutions.

Raweekarn Amarachgul, 20, is studying language and culture at Chulalongkorn University in Bangkok.

She sees the issues of climate change and gender inequality as interrelated but said that many other Thais do not because they neglect both issues.

Raweekarn said she already sees a “huge impact” of climate change where she lives on the outskirts of Bangkok.

“With the PM 2.5, we have to breathe in the air of pollution every single day,” she said, adding that the normal seasonal rains are taking on new, destructive patterns, in particular damaging floods.

“Even in the city, where there is some central management, we are still struggling to deal with all the effects of climate change.”

One problem is that men dominate decision-making, Raweekarn said.

“Only some groups of people [men] are being allowed to help solve the problem,” she said. “In the Thai parliament, the proportion of women is lower than the global average. But the impacts of climate change are universal: Everybody is affected. We need more women leaders, and in government, in order to tackle this issue.”

While the younger generation is particularly affected by climate change, it may also come up with more solutions in the future, Raweekarn said.

One advantage youths have, she said, is technology.

Older people are “stuck on passive media like TV,” she said, while youths use interactive multimedia devices extensively: “For climate change, it’s effective and convenient to see something and say, ‘Oh have you seen this news?’ or, ‘Have you seen these pictures on YouTube about the animals?’, and it’s all viral.”

Raweekarn said she hoped the International Women’s Day events would help bring some progress on climate change and gender inequality but was worried that the conversation may not reach the people who are able to take action — “I want to make it real, not just talking,” she said.

Asmanee Chesuemae, 21, is a student of political science at Thammasat University in Bangkok.

Asmanee is originally from the southern province of Narathiwat, where she has experienced first-hand the impacts of climate change.

“In my area, there have recently been the most severe floods in 50 years,” she said. “So climate change is already affecting us. Usually, the rainy season is December, but now it’s occurring every day [in March].”

The key problem, for Asmanee, is education, for people generally and women and girls in particular.

“There is also a lack of education about climate change,” she said. “They just think it’s normal that there are some floods when there is a lot of rain.

“In my community, women and girls do not have an education. Also, there are not enough jobs that women can do. Most have to get married, often made to by their parents. It is the Islamic culture, even though I am not religious myself.”

“I am lucky because my family is not as strict as the rest of society,” she said. For many others in the community, “there are some things we cannot mention, especially to raise new questions or disagree with something,” she said.

Asmanee said she is unusual in her community “because I have a voice”, unlike many younger women in rural areas. She said she is fortunate to get some standing from the fact that grandmother is a local official. “I can stand up and say, ‘This is very important, if we don’t do anything now it will be a big problem in the future,’ ” she said.

Access to information technology is critical to awareness, Asmanee said.

“My grandmother watches the news, and can see the problems clearly,” but other people are not as well informed, she said. “In my community, most people do have access to mobile phones, but many are not smartphones, and some are sharing a phone between four or five people,” she said. 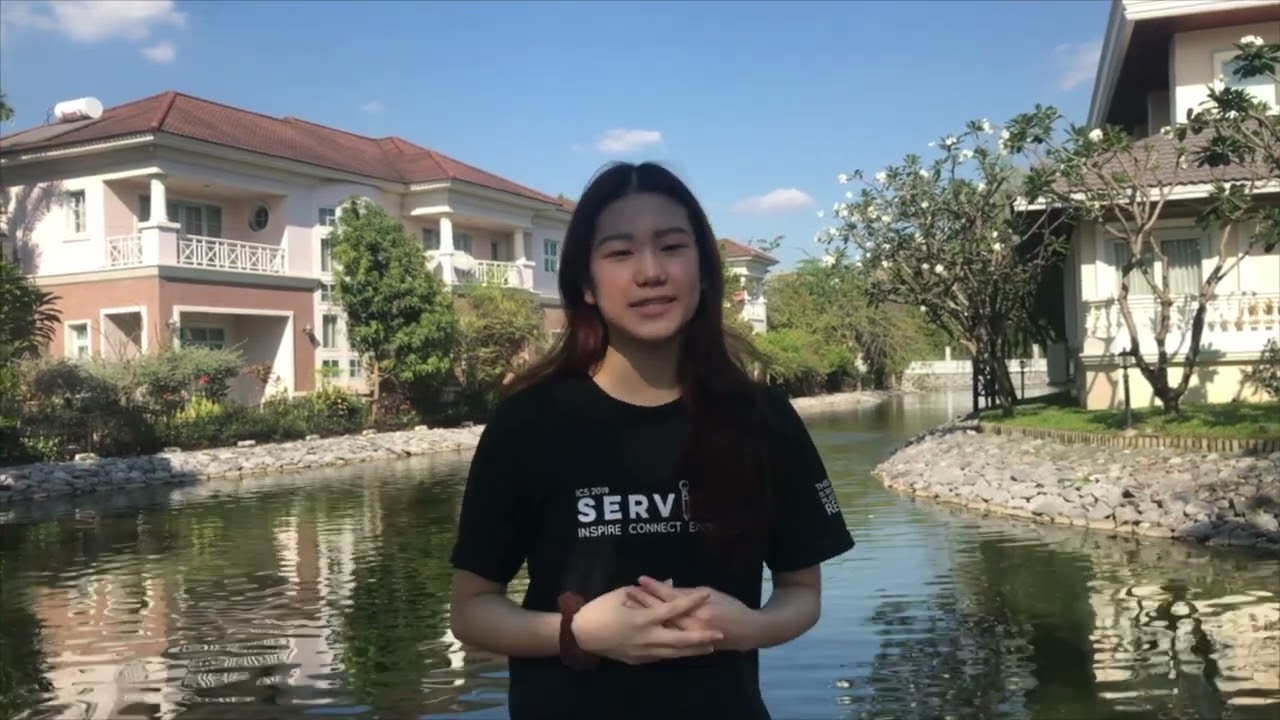 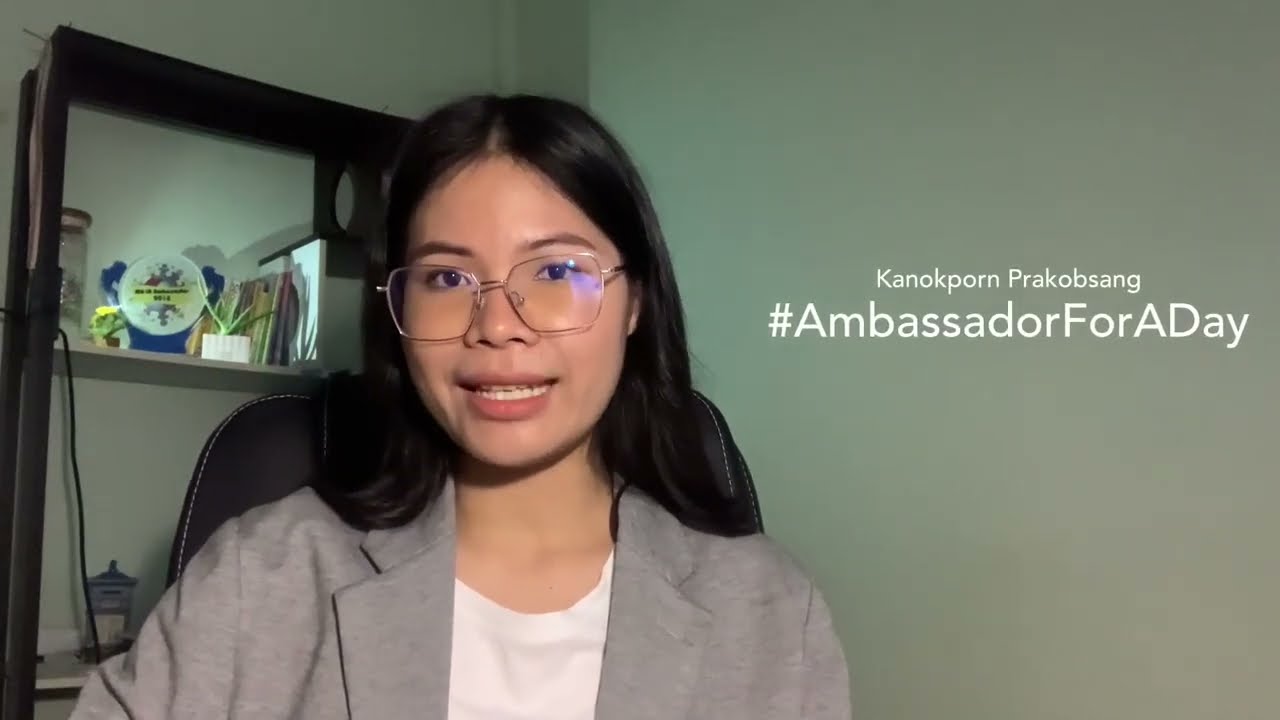 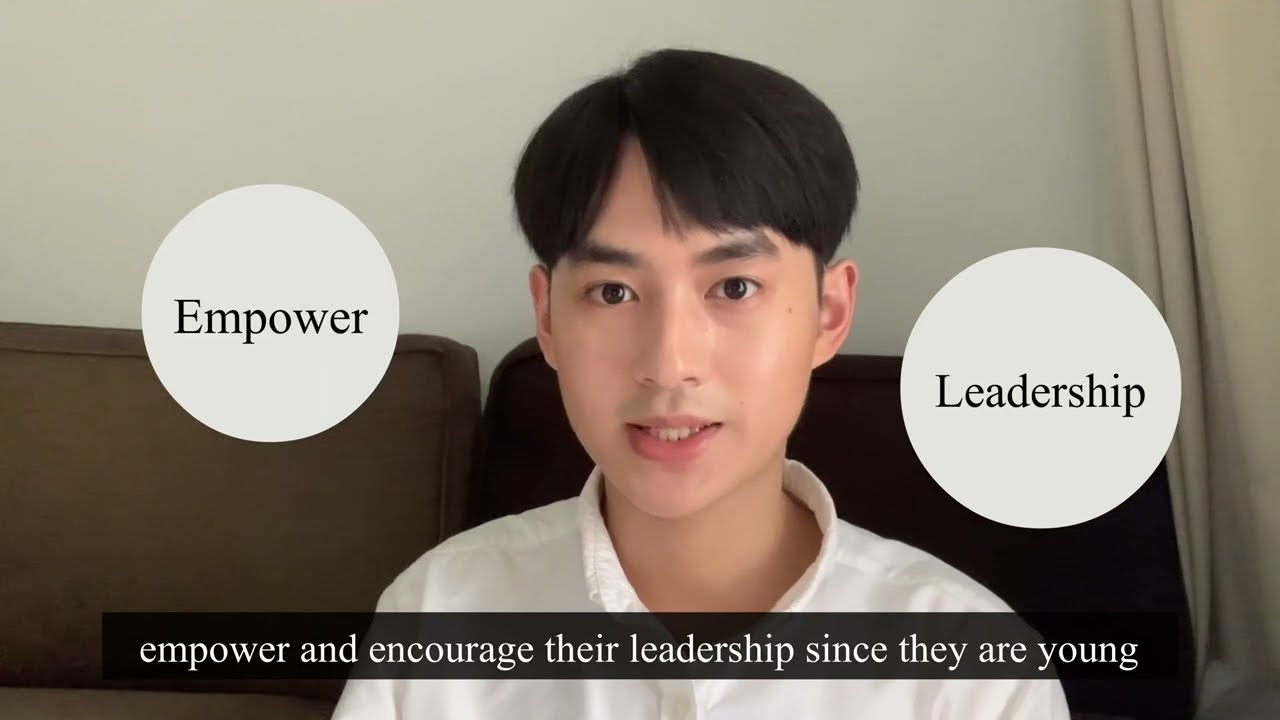 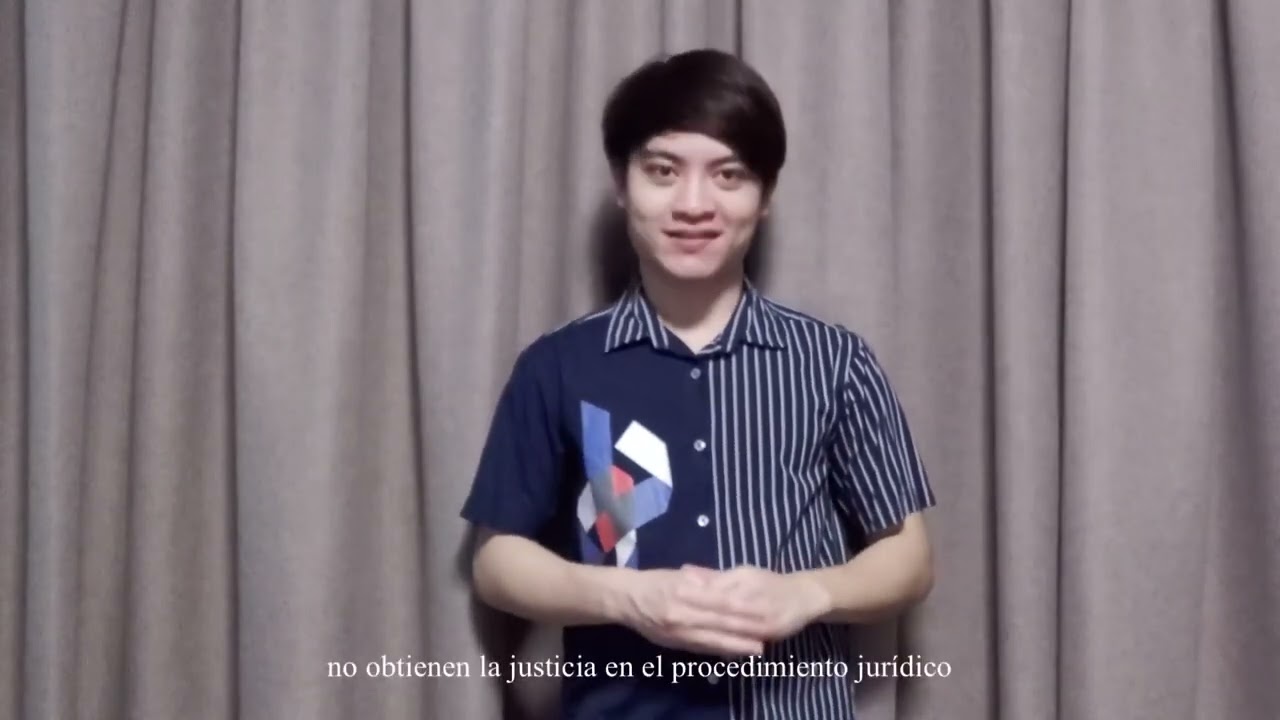