Asia-Pacific Regional Statement by Sarah Knibbs, Regional Director a.i. on The International Day for the Elimination of Violence Against Women 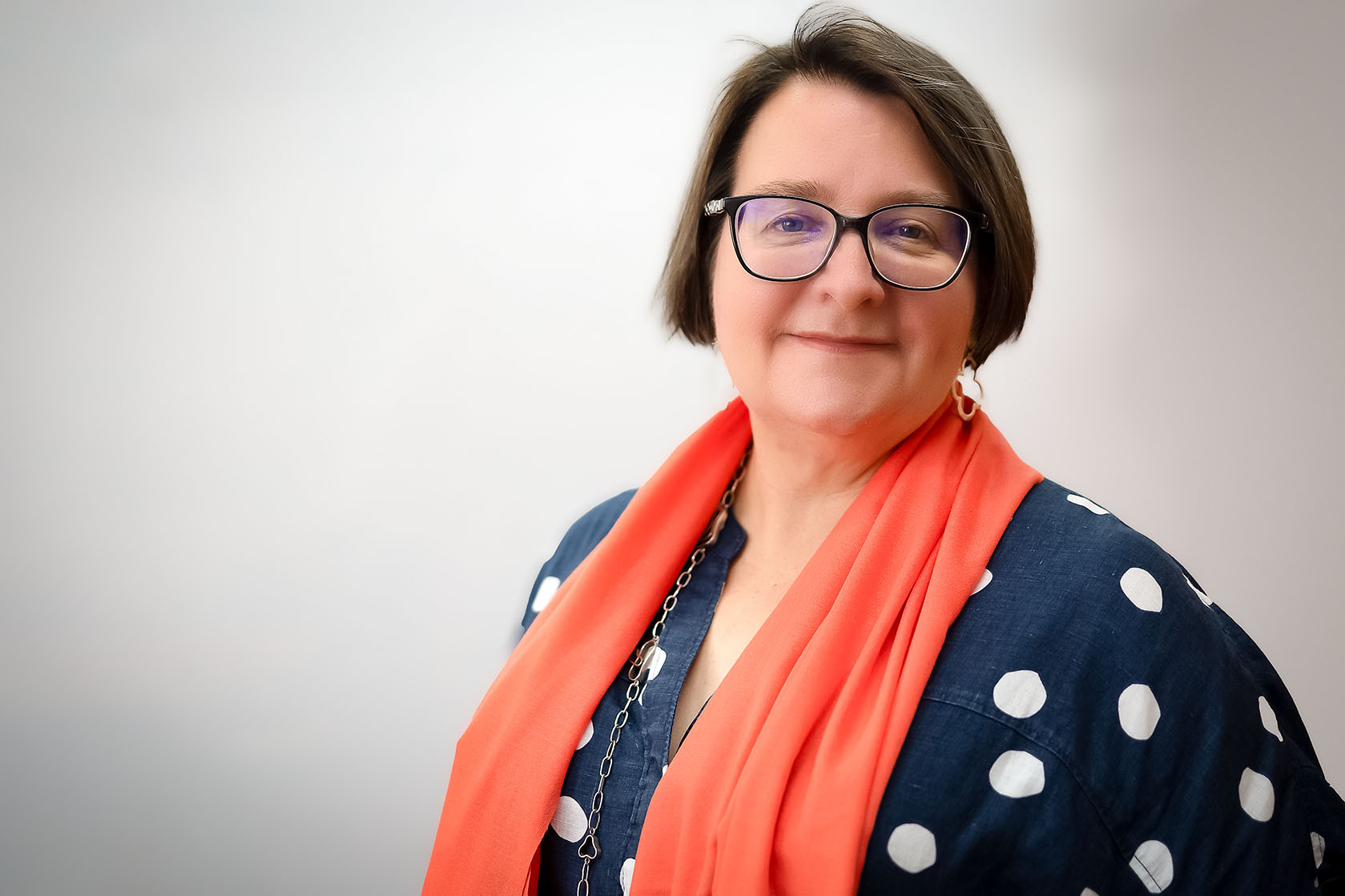 Violence against women and girls remains the most pervasive human rights violation worldwide. A new study by the United Nations Office on Drugs and Crime (UNODC) and the United Nations Entity for Gender Equality and the Empowerment of Women (UN Women) shows that globally, an estimated 81,100 women and girls were killed intentionally in 2021. The study titled Gender-related killings of women and girls (femicide/feminicide) shows that around 45,000 women and girls worldwide were killed by their intimate partners or other family members last year. This means that, on average, more than five women or girls are killed every hour by someone in their own family. The Asia-Pacific region accounted for the largest number of intimate partner or family-related femicides with 18,100 femicides (17,800 in Asia and 300 in Oceania) in 2021.

The report is a startling reminder that over the past decade, progress to end violence against women is uneven and needs dramatic acceleration. We must prevent and respond to this scourge with far stronger and focused actions. Even though these numbers are alarmingly high, the true scale of femicide is expected to be much higher. Too many victims of femicide still go uncounted – given disparities in definitions and criteria amongst countries, for roughly four in ten women and girls killed intentionally in 2021, there is not enough information to identify them as femicide, especially for those especially for those killings happening outside the home.

Strengthening data collection on femicides is a critical step to inform policies and programmes aimed to prevent and eliminate violence against women and girls. The UN Special Rapporteur on violence against women and girls, has called for a “femicide watch” as well as observatories on gender-related killings of women, to collect comparable data on femicide rates at national, regional and global levels. The collected data needs to be analysed from a human-rights perspective to identify shortcomings of national laws and policies, including their lack of implementation, and to undertake preventive measures. A growing number of countries have embraced this initiative, but only a handful in this region have responded specifically to this call. 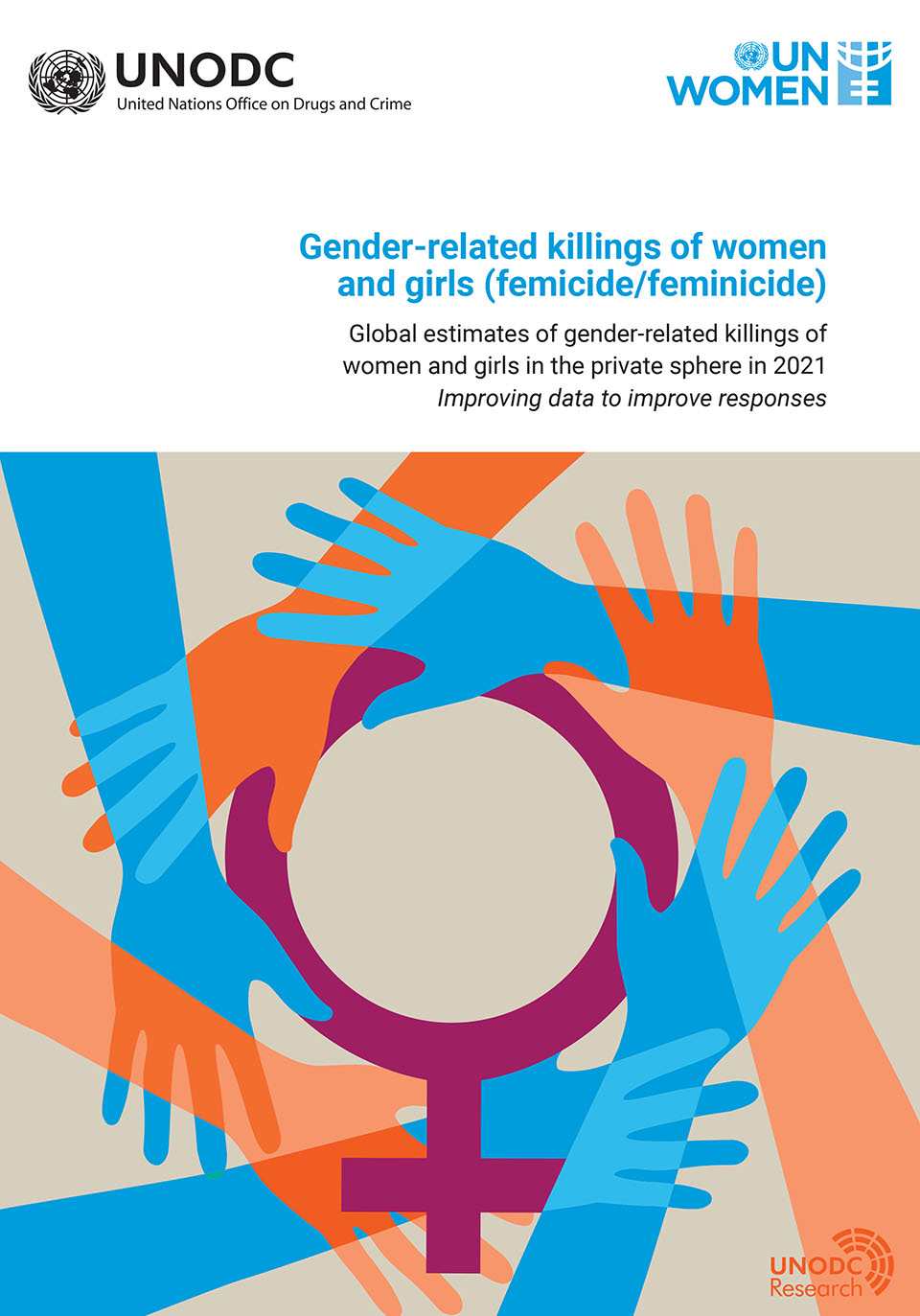 Publication: Gender-related killings of women and girls (femicide/feminicide)[Download here] REPORT UNDER EMBARGO UNTIL 23 NOVEMBER 2022, 10AM ET

Gender-related killings, as well as other forms of violence against women and girls, are not inevitable. They can and must be prevented, using tools that are within reach to investigate, document and study femicide. Investment in and attention to evidence on femicide is urgently needed.

Earlier this year, UNODC and UN Women released the Statistical Framework on the Gender-Related Killing of Women and Girls (also referred to as “femicide/feminicide”). This resource is designed to assist countries with identifying and counting various types of killings of women and girls, with a few to intervening earlier and more effectively, and preventing violence against women.

We recognize and are grateful for the relentless efforts of civil society organizations who play a crucial role in preventing violence against women and girls, advocating for and securing policy change. We invite you to join the 16 Days of Activism against Gender-Based Violence, an international campaign that kicks off on 25 November, International Day for the Elimination of Violence against Women, and continues until 10 December, Human Rights Day. From amplifying the voices of survivors and activists to building evidence and supporting feminist movements, we can all act to empower survivors, and to prevent and reduce violence against women and girls.

UN Women is the United Nations entity dedicated to gender equality and the empowerment of women. A global champion for women and girls, UN Women was established to accelerate progress on meeting their needs worldwide. UN Women is delivering programmes, policies and standards that uphold women’s human rights and ensure that every woman and girl lives up to her full potential.

About 16 Days of Activism against Gender-Based Violence

The 16 Days of Activism against Gender-Based Violence is an annual international campaign that kicks off on 25 November, the International Day for the Elimination of Violence against Women, and runs until 10 December, Human Rights Day. More information can be found here.