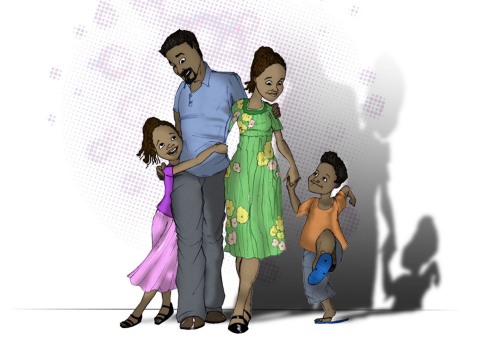 A Time to Stand

Meet Meri. She works as an Agricultural Extension Officer and has been active in national associations, speaking out on issues related to agriculture and chairing important committees. She is also the star of this brand new radio drama that follows her journey as she decides to stand for parliament for the first time.

Brought to you by the European Union, UN Women and Vois Blong Mere, and produced by Pasifika Communications in Fiji, “A Time to Stand” tells a story that is familiar to many women considering or already standing for parliament.

“A Time to Stand” takes us through both Meri and her family’s concerns when she is asked to stand for parliament, the gender stereotypes and gendered roles within the home that can undermine a woman’s decision to stand, and the need to balance family and personal concerns with what is required by campaigning and then participating in government.

A Time To Stand

A Time To Stand - comic edition is the illustrated stories of Meri – a first-time political candidate – and Isabelle – a first-time voter – and the challenges they both face in a fictional Pacific Island country. The comic is a companion to the 10-part radio series launched online in 2014... more