In the wake of the devastating 7.8-magnitude earthquake that struck Nepal on 25 April, which according to Government reports has caused more than 5,000 deaths and left more than 10,000 people injured, a flash appeal was issued by the United Nations Office for the Coordination of Humanitarian Affairs in collaboration with the Office of the Humanitarian Coordinator and partners. 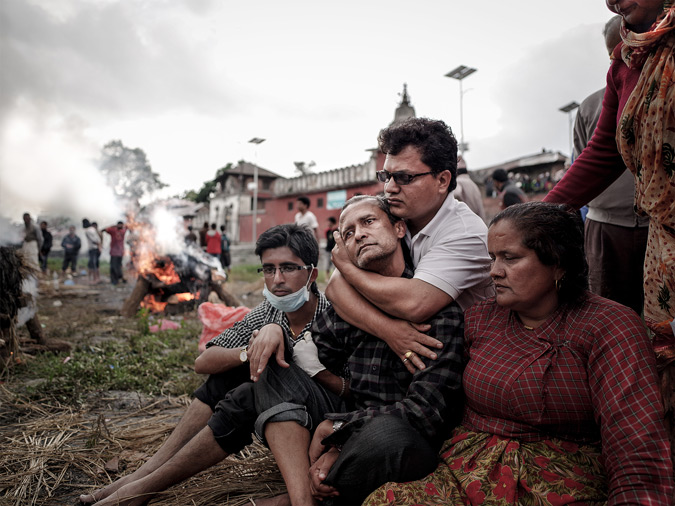 Urging public donations for relief efforts and detailing the urgent humanitarian needs on the ground, the report breaks down the strategic objectives of the UN’s inter-agency humanitarian response, as well as the estimated costs by area. 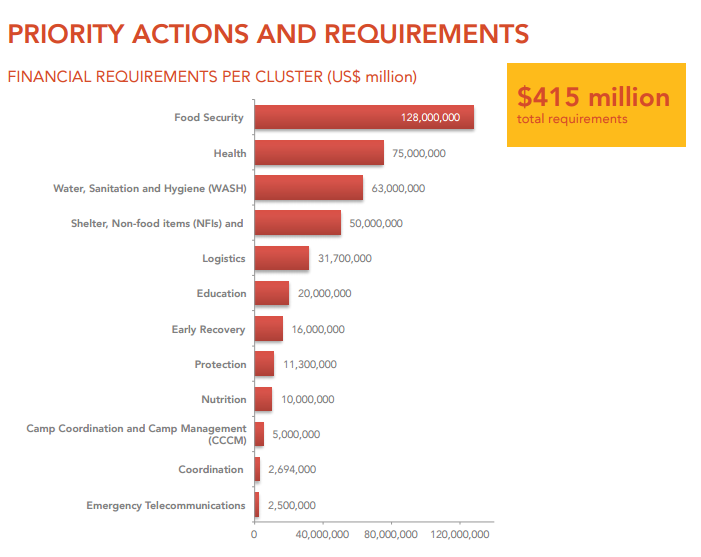 UN Women will be working specifically to ensure the protection of the most vulnerable populations – especially children and women – from violence and gender-based violence which often increases during emergencies.

According to UN reports, during natural disasters the likelihood of rape, sexual exploitation and risky behaviour greatly increases the likelihood of unwanted pregnancies, sexually transmitted infections and complications regarding reproductive health.

According to the appeal, USD 11.3 million is required to reach the more than 3.2 million women and children whose protections is at risk in Nepal. UN Women, UNICEF, UNFPA and national women’s groups will be working to support protection systems, to prevent and respond to violence and gender-based violence against children and women, particularly among displaced populations, and lead learning activities for school-aged children in safe spaces and providing psychosocial counselling services. UN Women and partners will also be providing multipurpose safe spaces for vulnerable women. In addition, UN Women will also be providing dignity kits for female-headed households and women with disabilities. Community outreach and information will be promoted in order to inform the communities of their rights and services available. 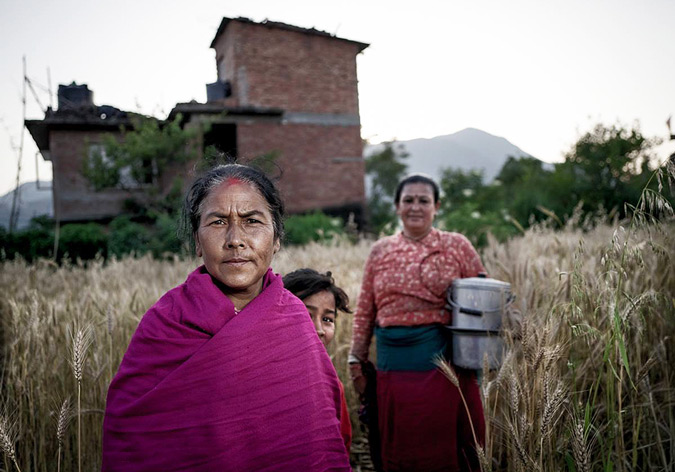 Khokana women were walking through the rice field to their tents, the new house after the devasting quake hits Nepal. Photo: UN Women/Piyavit Thongsa-ard

The Government of Nepal has identified 16 open spaces in the Kathmandu Valley as sites for displacement camps. The flash appeal says cramped situations and a lack of law and order may exacerbate the existing risks and vulnerabilities faced in particular by women and girls. Among the over 8 million affected people are approximately 126,000 pregnant women, 21,000 of whom will need obstetric care in the coming three months. Additionally, the appeal cautions that approximately 40,000 women are at immediate risk of sexual and gender-based violence.

“UN Women is committed to supporting the relief efforts together with the people of Nepal, recognizing the vital role women play in shaping priorities for relief and reconstruction,” said UN Women Executive Director Phumzile Mlambo-Ngcuka in a statement. She said the organization stands in strong solidarity with the people of Nepal and vowed to work with local women’s groups to provide urgently needed services and support the overall humanitarian assessment to ensure that the needs of women, men, boys and girls, especially those most disadvantaged, are equitably taken into account.

To channel donations to UN Women’s specific efforts around protection of women and girls, donations can be made to UN Women.
< Click here > 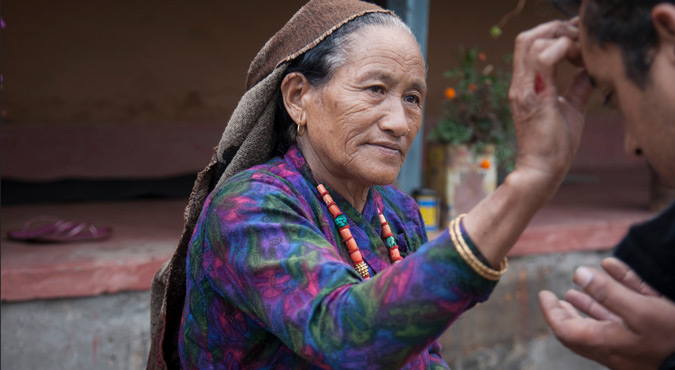 Related News
14/04/2020
From where I stand: “I want to hug my daughter and take care of my parents, but this sacrifice needs to be made to keep them and others safe”
28/04/2015
Statement by UN Women Executive Director Phumzile Mlambo-Ngcuka following the devastating earthquake in Nepal
01/10/2021
Comprehensive relief package provides support to women and excluded groups during the COVID-19 pandemic in Nepal
30/09/2021
Equipment donation boosts services for survivors of human trafficking and gender-based violence during Viet Nam’s fourth wave of COVID-19
08/07/2021
Overview: In South Asia, COVID-19 deepens gender disparities
END_OF_DOCUMENT_TOKEN_TO_BE_REPLACED