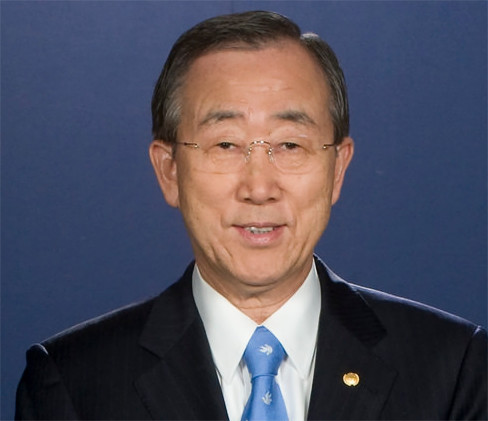 Secretary-General Ban Ki-moon and all of us at the United Nations were shocked to learn of the explosion in Bangkok today close to the Erawan shrine in Rajaprasong. The Secretary-General and the entire United Nations Country Team in Thailand as well as all United Nations personnel join together to expresses our condolences to the bereaved families and to the people and Government of the Kingdom of Thailand. We wish those injured a quick recovery.

Related News
04/01/2022
Ensuring justice for all: a utopian justice system designed by women journalists from Asia and the Pacific
11/12/2021
The UN in Indonesia Is Holding a ‘Comedy for Equality’ Showcase with Award-Winning Comedian Sakdiyah Ma’ruf
24/11/2021
Take five: “The justice system must be responsive to persons with disabilities.”
25/10/2021
Afghan women leaders speak at the UN: “Give us a seat at the table.”
04/10/2021
A new UN Women project supports women-led peacebuilding efforts in southern Philippines
END_OF_DOCUMENT_TOKEN_TO_BE_REPLACED