“Don’t Tell Me How To Dress”: How a clothing exhibition is challenging the culture of victim-blaming in the Philippines 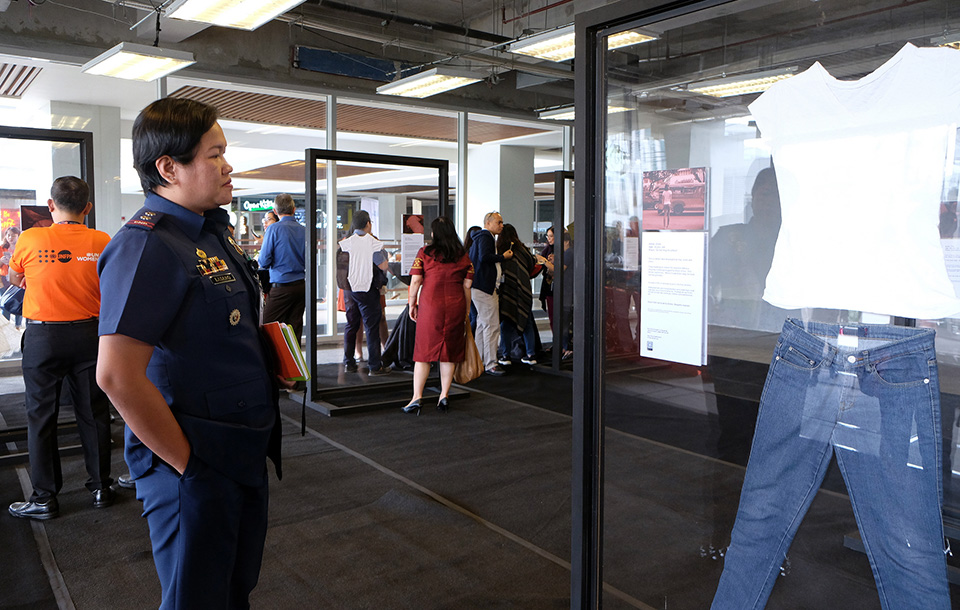 Manila, Philippines — These harrowing stories are among those on display in a touring exhibition in the Philippines, which aims to challenge the culture of victim-blaming and raise awareness of the need to end all forms of gender-based violence.

Launched on 25 November 2018 in commemoration of the International Day for the Elimination of Violence against Women at Power Plant Mall in Manila by founder of the campaign and Thai supermodel Cindy Sirinya Bishop, the #DontTellMeHowToDress exhibit features displays of clothing and personal testimonies from survivors of sexual assault. 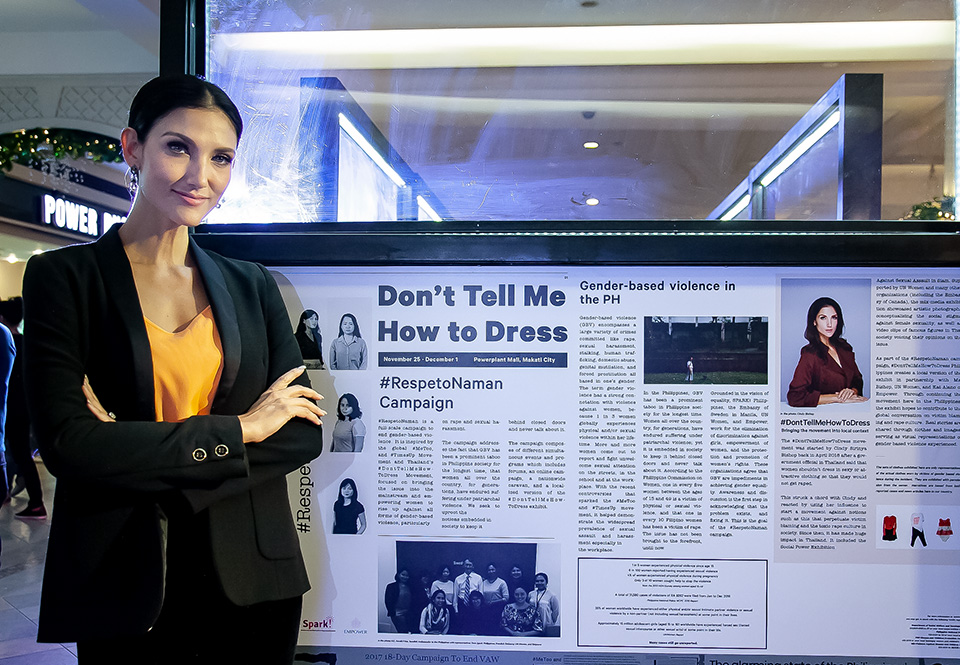 “By displaying the clothes, ranging from sweat pants to a toddler’s playsuit, the exhibition aims to challenge the misconception that it is what a woman wears that is the main cause of rape and sexual assault,” said Cindy Sirinya Bishop, who started the campaign in Thailand after local authorities issued a warning for women “not to dress sexily” to avoid sexual harassment during Songkran, Thailand’s New Year water festival. “I wanted to create new conversations and challenge the social attitude about sexual violence and treatment of victims,” she added.

From its opening in one of Manila’s most popular malls, and in partnership with UN Women Philippines, the Embassy of Sweden in Manila, SPARK! Philippines, and Empower, the exhibit has toured to the Senate of the Philippines, Quezon City Government, United Nations House, and to the Reception House of the Vice President of the Philippines Maria Leonor Robredo. 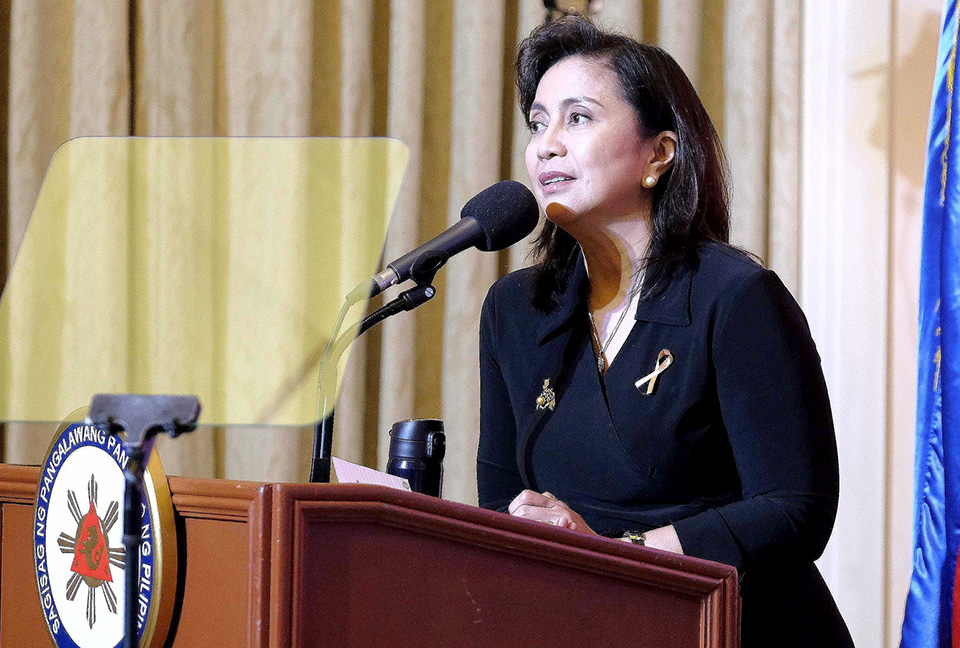 Speaking of the power of the exhibition, Vice President Robredo said “gone are the days when we would cower and turn away for fear, rejection and discrimination. These brave acts tell us that we will no longer stay silent. It is our way of saying that this culture of violence and abuse against women has to stop”.

Vice President Robredo showcased the exhibit as part of the Filipino #RespetoNaman (Respect!) campaign. Inspired by the global #MeToo and #TimesUp movements, #RespetoNaman focuses on empowering women to rise up against gender-based violence, particularly on rape and sexual harassment. 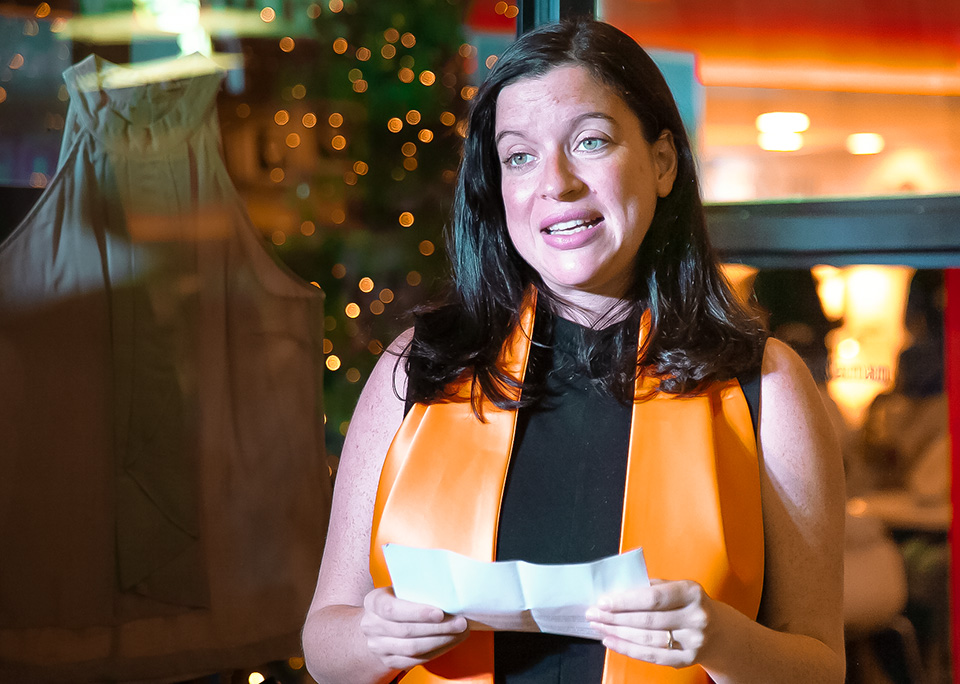 UN Women Philippines Officer-in-Charge Carla Silbert thanked the Vice President for her support for the campaign, and highlighted the powerful advocacy of women activists in the Philippines “who are coming together in solidarity with the #MeToo movement against the historic power imbalances in which sexual harassment and other forms of violence against women and girls are so deeply rooted”.

UN Women research in Manila shows how pervasive sexual harassment is. Seven out of 10 girls aged 12-17, and nine out of 10 women aged 18-24 said they had experienced such harassment in public places. The research also revealed a tendency to blame the victim; “females should wear decent clothes” was the most favoured recommendation on how to avoid harassment.

Speaking at the opening of the exhibit as it moved to be displayed at the Senate on 3 December 2018, Senator Grace Poe stressed “we should empower women to fight sexual harassment on all fronts in protecting the basic human rights of every Filipino citizen”.

The Quezon City local government has also expressed its support to the campaign. As the pilot city of UN Women Safe Cities Metro Manila Programme, Quezon City was cited as a model city when it comes to fighting violence against women and girls through their Anti-Catcalling Ordinance which penalizes street-level harassment on women. “We have the most progressive Gender and Development Code in the country, including being the partner of the UN Women Safe Cities project,” said Ma. Josefina G. Belmonte, Vice Mayor of Quezon City. The city hosted the exhibit at Quezon City Hall from December 17, 2018 to January 15, 2019. 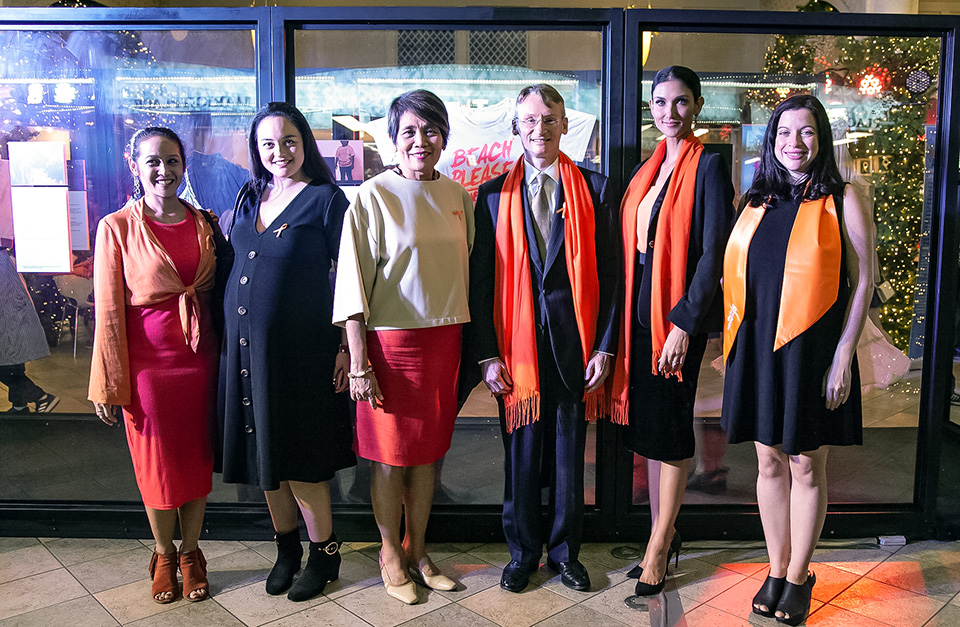 Challenging the idea that sexual assault is a woman’s fault because of what she wears, UN Women and UNFPA launched the #DontTellMeHowToDress exhibit at United Nations in the Philippines Headquarters in Mandaluyong City on 25 January 2019. “Harassment is never the victim’s fault,” said Ola Almgren, United Nations Resident Coordinator in the Philippines. According to the 2017 National Demographic and Health Survey, one in twenty women and girls age 15-49 have experienced sexual violence once in their lifetime. “We hope that this Don’t Tell Me How to Dress Exhibit will ignite dialogues to transform the culture that tolerates sexual violence, harassment and victim blaming,” he added. 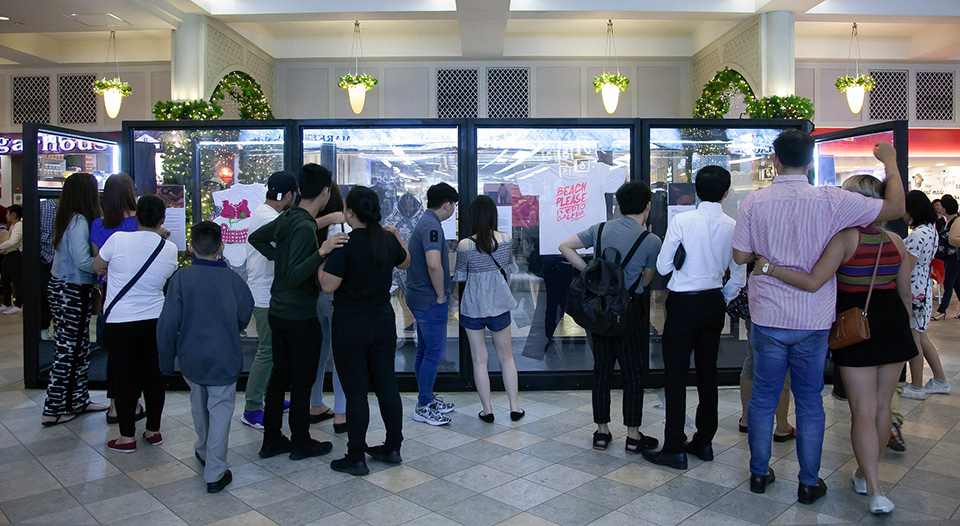 The exhibition is currently open to the public until February 25, 2019 at Rockwell Business Center Sheridan, Mandaluyong City as part of the UN Secretary-General’s UNiTE to End Violence against Women campaign which proclaims every 25th of the month as “Orange Day.” The Philippine #DontTellMeHowToDress will be brought all over the Philippines throughout the year.

Related News
08/04/2022
Women groups relieve conflicts in fragile communities in the Philippines
22/12/2021
In the words of Police Lieutenant Colonel Melbeth Mondaya: “Protection and education for girls is especially important because they are the key to women’s empowerment.”
22/12/2021
In the words of Nurrunihar Mohammad: "Women's leadership … is beginning to be recognized"
13/07/2021
I am Generation Equality: Louise Mabulo, Philippine chef, farmer and activist
18/03/2021
I am Generation Equality: Lauralyn, Filipino advocate for preventing violence against women and girls
END_OF_DOCUMENT_TOKEN_TO_BE_REPLACED