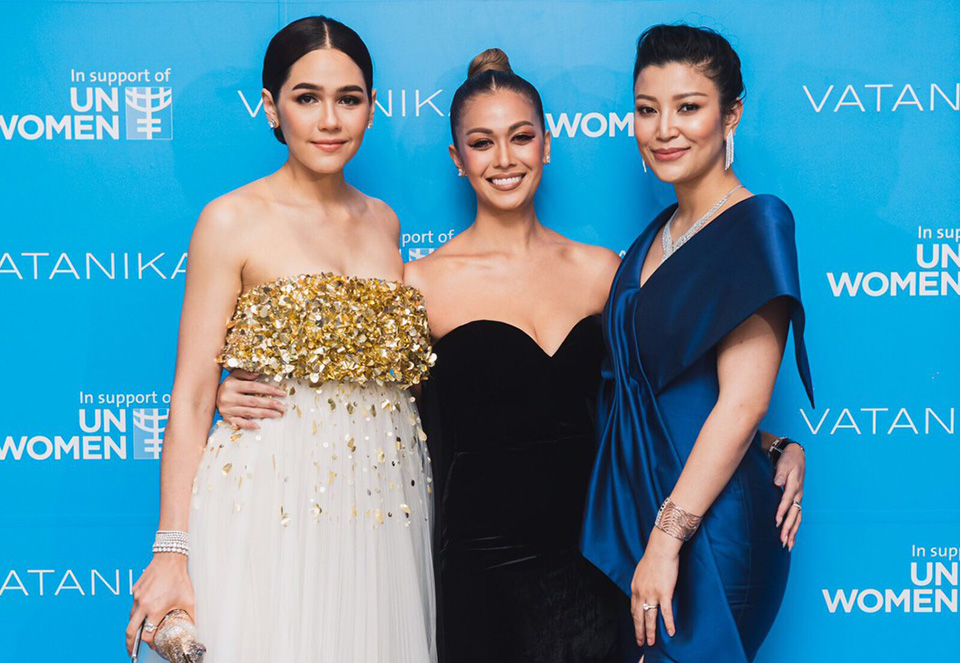 Actors, journalists and CEOs of Thai and Chinese businesses were among the about 60 people who attended the 26 June gala dinner in Bangkok that Vatanika hosted to celebrate the responses to her donation drive and to raise awareness about UN Women’s work in Cox’s Bazar.

“The purpose of this wonderful evening is not only to show gratitude to all of you, but to raise our voices for millions of women who need our support,” Vatanika said. “We need to fight for a decent world where a mother can earn enough to send her daughter to school, where a young girl can have an education, where she can be a doctor, where she can be a lawyer.” 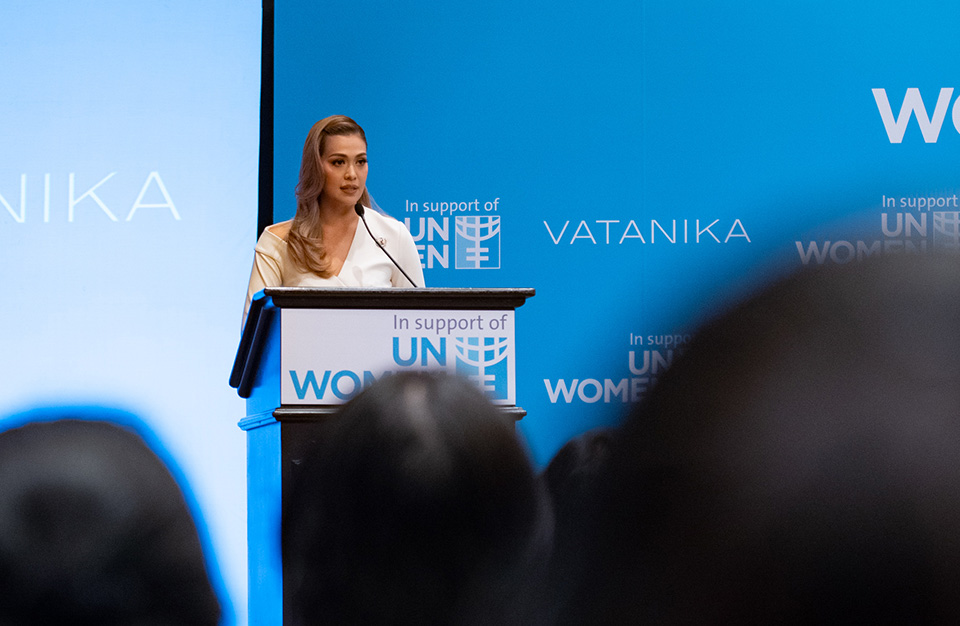 As director of Vatanika Group, Vatanika became the first woman in senior management in Thailand to formally commit to Women’s Empowerment Principles for businesses. As part of her WEPs commitment, Vatanika committed to support women economic empowerment initiatives, UN Women’s fundraising efforts and to address gender equality in the field of fashion industry. Recognizing her support of UN Women and her commitment to women’s economic empowerment and gender equality, UN Women has awarded her the title of “Empower Women Champion for Change”. 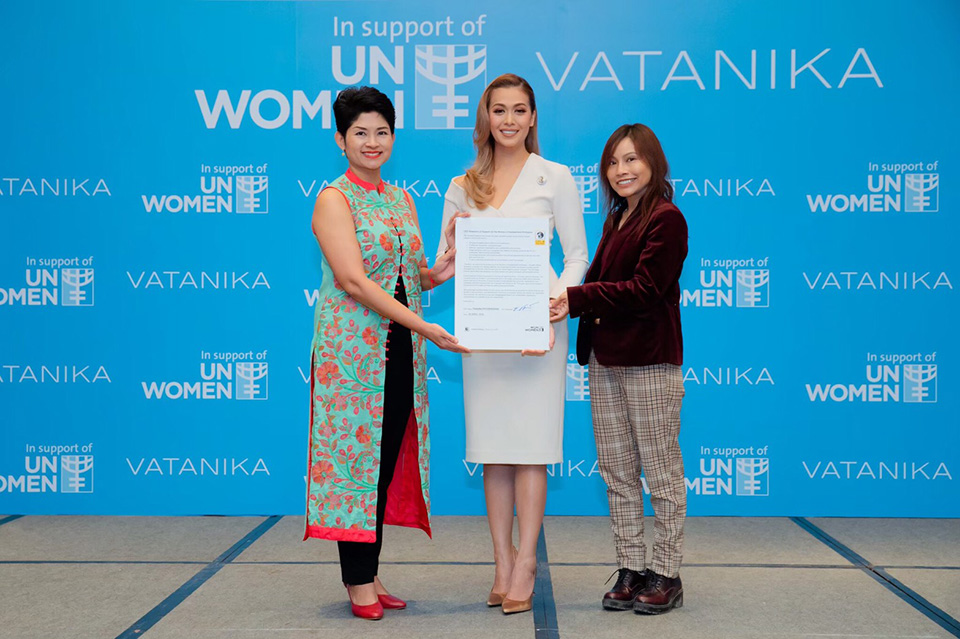 Vatanika shows her commitment to media at the press conference. Photo: Courtesy of VATANIKA

As her first fundraising activity for UN Women, Vatanika focused on raising funds to support women and girls in need in Cox’s Bazaar. On her page, Vatanika raised 70,000 USD and 10,000 USD was raised at the gala event.

“I see a group of strong women that if only they have more knowledge and education, they will be able to protect themselves, to make a living, to look after their children and family.”

Escalating violence in Myanmar’s Rakhine State triggered the world’s fastest-growing refugee crisis in 2017. Since August 2017, more than 745,000 refugees have fled into Cox’s Bazar, Bangladesh. More than half of them are women and girls. 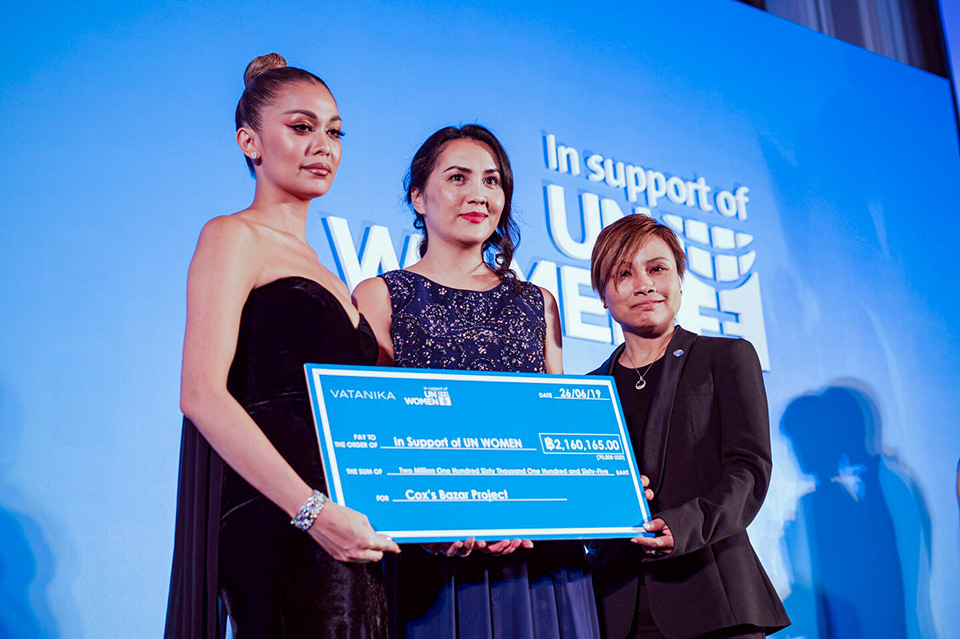 Vatanika raises 70,000 USD on her dedicated page and handed over the raised amount to UN Women. Photo: Courtesy of Vatanika

On her donations page, Vatanika said she wanted to support these centres and to see additional ones built. Of the displaced people in Cox’s Bazar, she said: “I see a group of strong women that if only they have more knowledge and education, they will be able to protect themselves, to make a living, to look after their children and family.”

One of the top donors, Ai Hirano, a business owner from China, talked at the gala event about what inspired her to donate. 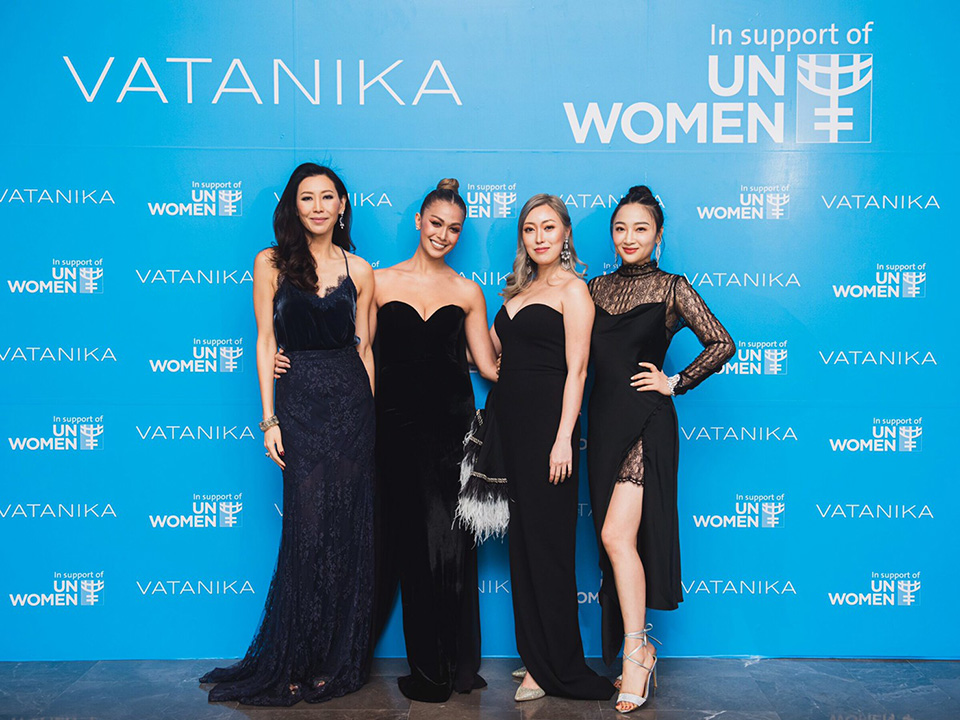 “I have also faced many difficulties at the start of my career, so I know that it’s not easy to gain the same respect as a man,” she said. “To achieve gender equality, we need to speak up and never give up, but mostly believe in ourselves and support each other.”

Vatanika said she planned to also support women’s economic empowerment programmes in Thailand by organizing sewing skills training, providing fabric and materials to women’s groups, and helping workers get access to markets for their products. 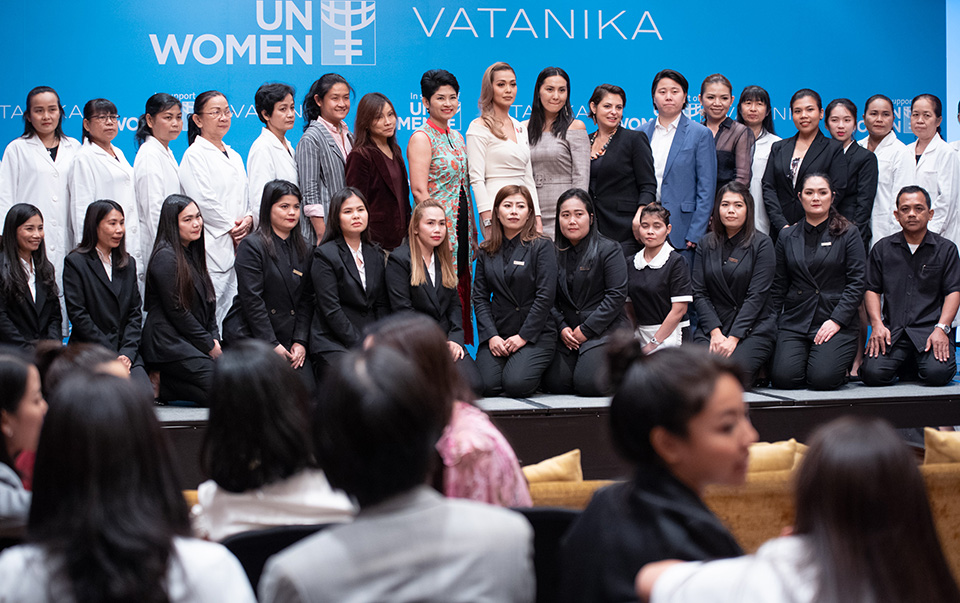 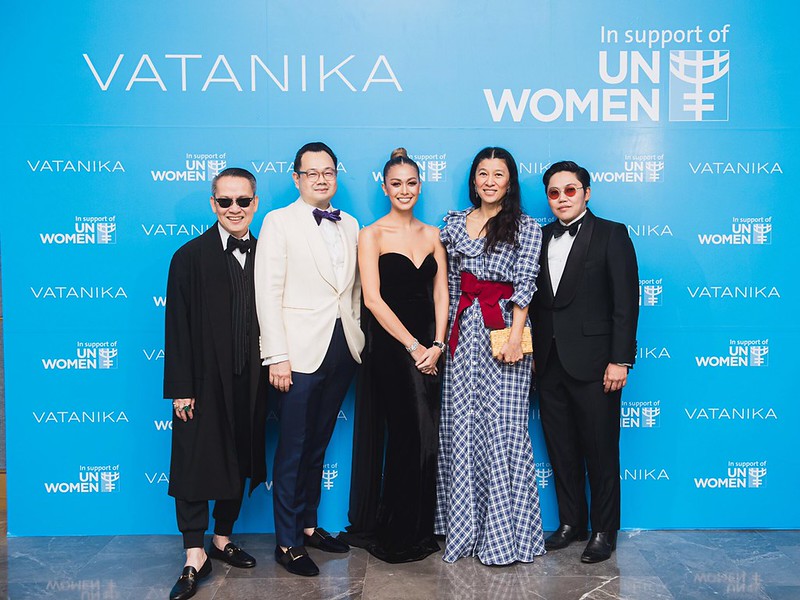 Related News
13/10/2021
Take Five: “Women are a driving force in disaster risk reduction and emergency response”
01/07/2022
The rights and needs of women and girls must be at the centre of the humanitarian response to the earthquake in Afghanistan
23/06/2022
UN Women Pakistan and foodpanda Pakistan collaborate for the promotion of workplace safety
17/03/2022
Thailand embraces gender-equal business as key to sustainable growth
16/03/2022
Thai university students advocate for change on gender equality and climate crisis
END_OF_DOCUMENT_TOKEN_TO_BE_REPLACED