In digital campaign, UN Women hits back at the scourge of dowry in Pakistan 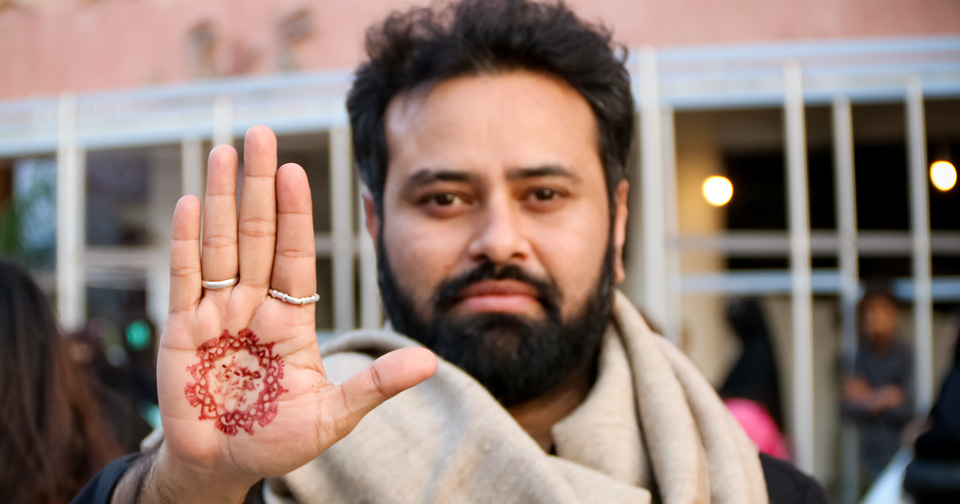 Islamabad, Pakistan — The age-old practice of demanding dowry is a curse on Pakistani women and their families, and UN Women is fighting it with a modern tool: social media.

A dowry consists of gifts, jewellery, cash or assets that the bride’s family is expected to give to the groom’s family at the time of marriage. When expectations are not met, the bride and her family often are subjected to harassment and violence despite several (poorly enforced) laws against the practice. A March 2016 story in Pakistan’s The News International said Pakistan has the highest per capita rate of dowry-related deaths in South Asia – about 2,000 Pakistanis suffer this fate every year.

“In a society where daughters are generally considered a burden instead of an asset, we also want to convey a strong message through our campaign to reject male entitlement to seek ‘financial compensation’ for taking over a burden from the bride’s family,” said UN Women Deputy Country Representative Aisha Mukhtar. 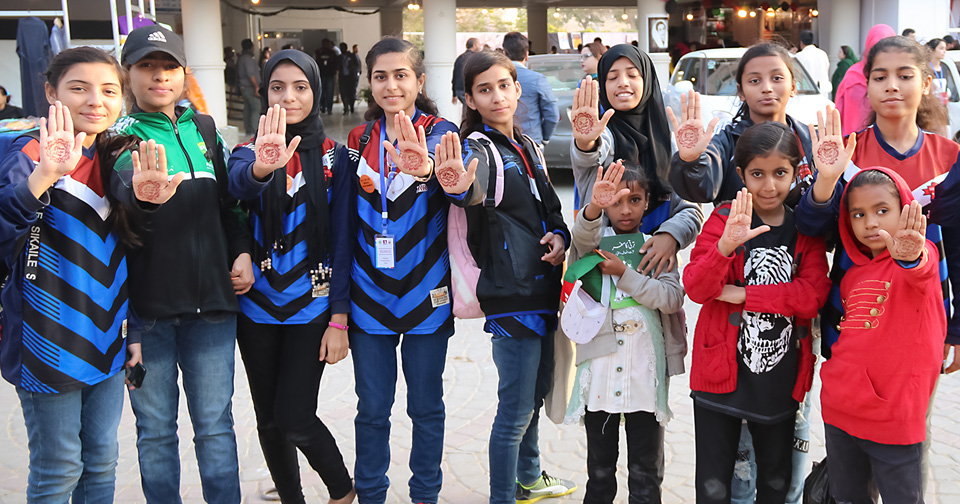 The #StopJahezKhori campaign kicked off with help from the country’s most eligible bachelor, actor Ali Rehman. On December 19, 2018, Rehman announced on his Instagram feed that he was getting married and would reveal his bride to the world on GEO TV’s morning show the next day. But during the live broadcast watched by millions, instead of his bride, Rahman opened a bridal palanquin to reveal dowry gifts including a sewing machine, car keys, kitchen appliances and gold jewellery.

The stunt highlighted how the dowry practice measures a bride’s value in terms of material goods. And it encouraged dialogue on how the expectation of dowry can add economic pressure, psychological stress and threats to the bride’s family.

The show also aired a special recorded message from the Chairman of the Council of Islamic Ideology, Dr. Qibla Ayaz.

“Islam categorically discourages the practice of demanding or expecting dowry from a bride’s family,” he said. “Islam strictly prohibits showing-off of wealth, extravagant spending on weddings and other ceremonies and burdening the bride’s family with demands of material goods.”

After the show, UN Women coordinated a series of #StopJahezKhori posts by influencers, bloggers, celebrities, and leading women’s rights activists and experts on Twitter, Instagram and Facebook. They questioned the dominant narratives about the dowry practice, appealed to critical thinking, and pointed to the harmful consequences.

In South Asian weddings, the bride’s happiness in her new home is often symbolized by intricate henna dye patterns placed on her palms. Celebrities, influencers and activists joined UN Women Pakistan’s campaign by stamping their palms with “StopJahezKhori” henna symbols and posting photos of this on their social media accounts. Thus, sarcasm was used to trigger community discussion on dowry-related practices. The campaign caught on during the wedding season. Many attendees of weddings posted pictures of their #StopJahezkori henna palms on social media.

Some posters mocked the campaign. They retorted that sometimes the bride’s family also demands material goods from the groom or his family. And that families usually want to marry off their girls only to well-off grooms. Other social media users shared personal stories in support of the #StopJahezKhori campaign and admitted that they themselves had succumbed to the dowry pressure.

The success of the campaign was widely recognized.

A BBC story said, "This campaign was instrumental in sparking conversation around the issue." "#StopJahezKhori becomes a trend," said a story in Gulf News, based in United Arab Emirates.

At the Spikes Asia Festival of Creativity held in September 2019 in Singapore, the creative agency BBDO Pakistan took home the coveted Grand Prix for Good award for its work on the Stop Dowry Mongering campaign for UN Women. The campaign also won the Glass Spike award, for work that “sets out to positively impact ingrained gender inequality, imbalance or injustice”.