Beijing, China — A recent surge in support has brought to 74 the number of companies in China that have become official signatories to the Women’s Empowerment Principles (WEPs), and started creating fairer conditions for women in the workplace, marketplace and the community. 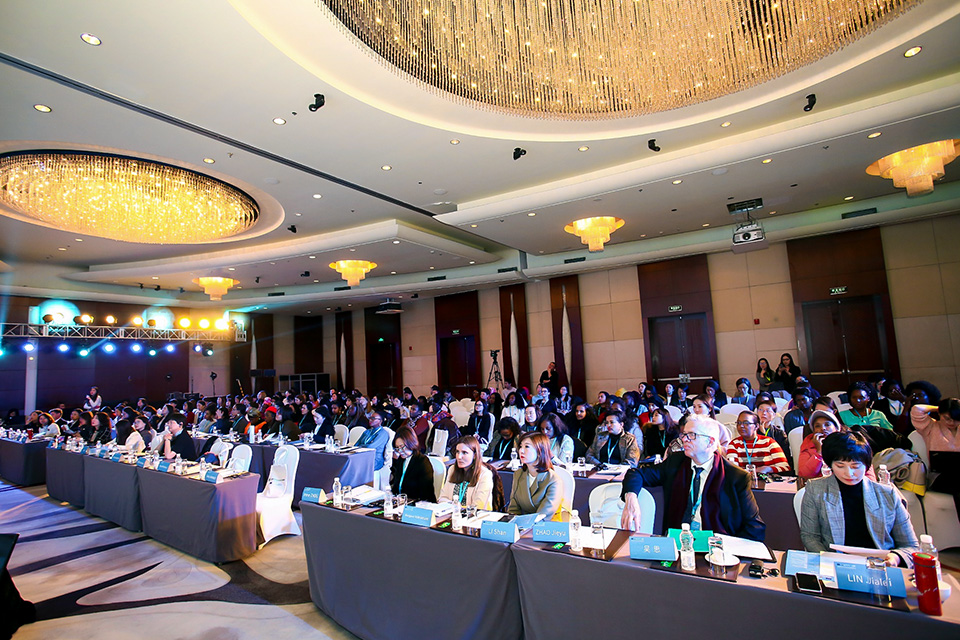 Since July 1, 2019, 44 companies have submitted the CEO Statement of Support for the Women’s Empowerment Principles. Companies become official signatories after that statement is approved. As of March 13, there were 74 official signatories in China, including Hong Kong, Macao and Taiwan.

This is an important year for promoting gender equality. It is the 25th anniversary of the Beijing Declaration and Platform for Action and the tenth anniversary of the WEPs, which UN Women and United Nations Global Compact developed to guide businesses on adopting practices to empower women, such as equal pay for work of equal value, gender responsive supply chain practices and zero tolerance of sexual harassment. Globally, more than 2,900 companies have signed the WEPs.

In signing the WEPs, Raymund Chao, Chairman for PwC in Asia Pacific and China, committed to integrate into the company’s procurement process policies such as requiring suppliers to describe their diversity policies in bidding documents. 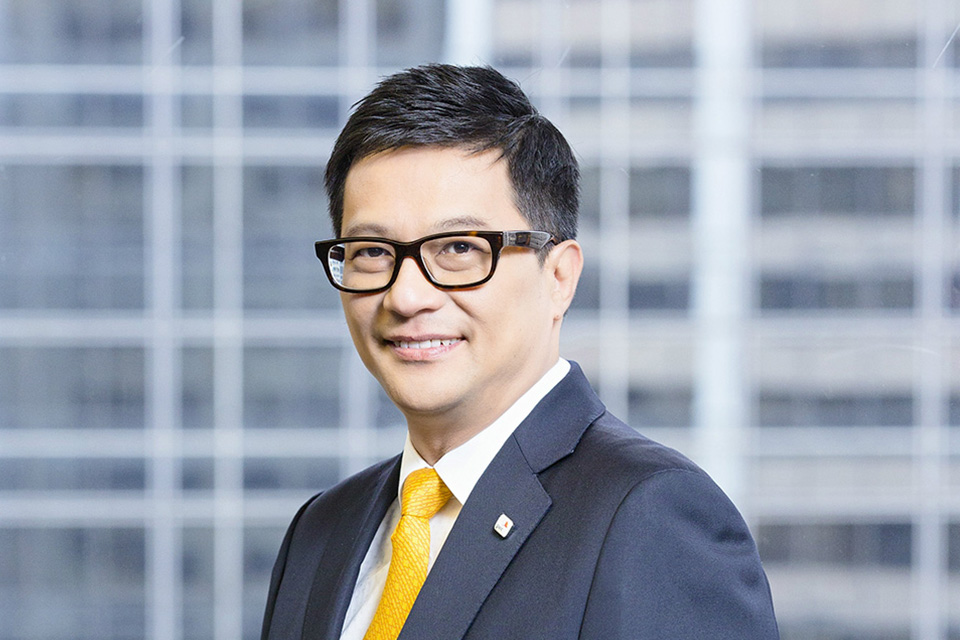 China Entrepreneur Magazine’s Mulan Initiative is joining UN Women in inviting business leaders in China to commit to the WEPs. Within Mulan Initiative’s network, female CEOs are leading the way. He Zhenhong, President of China Entrepreneur Magazine, signed the WEPs and said the magazine will advocate for equality and diversity in the business world. 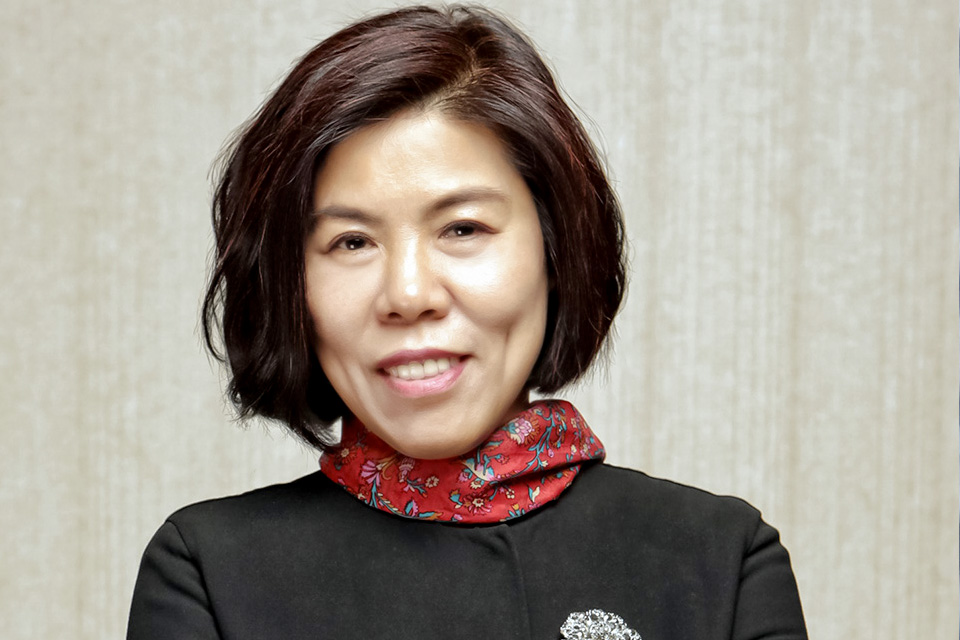 Chia-Lin Coispeau is the co-founder of Maverlinn, a European consulting company based in Shanghai. As a WEPs signatory herself, Coispeau said the WEPs is a valuable instrument to help guide companies on how to promote gender equality, and programmes such as WeEmpowerAsia can provide a platform for Chinese and European companies to come together to advance women’s economic empowerment. 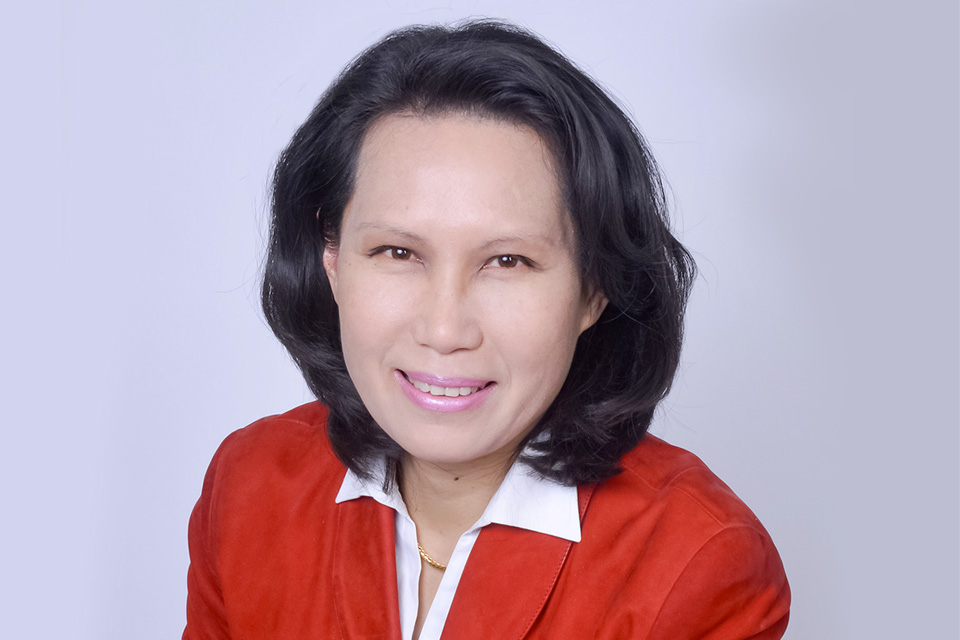 Though great progress has been made, China’s women still face inequalities in business. According to World Economic Forum’s Global Gender Gap Report 2020, only 9.7 per cent of board members of listed companies in China are women.

A report by McKinsey & Company in 2018 said that by adopting gender-equal work policies in a best-in-region scenario, Asia and the Pacific could add USD4.5 trillion of GDP a year by 2025; China would gain the most — USD2.6 trillion, a 13 per cent increase.

In March 2019, UN Women and the European Union started the WeEmpowerAsia programme, a three-year effort to promote women’s opportunities in the private sector and sustainable, inclusive growth in seven Asian countries, including China. Encouraging business leaders to sign and take action on the WEPs is a key part of the project.

The 44 companies that submitted the CEO statement supporting the Women’s Empowerment Principles since July 2019:

WeEmpowerAsia is a joint programme of the European Union and UN Women aiming to increase more women who lead and participate in private-sector businesses in China, India, Indonesia, Malaysia, the Philippines, Thailand and Viet Nam, thereby advancing inclusive and sustainable growth along with stronger links between European and Asian markets through gender-sensitive trade and supply chains. The programme is strongly anchored in the Women’s Empowerment Principles (WEPs) and contributes to seven United Nations Sustainable Development Goals (SDGs), including SDGs 1, 5, 8, 9, 10, 12 and 17.

UN Women is the United Nations organization dedicated to gender equality and the empowerment of women. A global champion for women and girls, the organization was established in 2010 to accelerate progress on women's rights worldwide. UN Women's efforts are based on the fundamental belief that every woman has the right to live a life free from violence, poverty, and discrimination, and that gender equality is a prerequisite to achieving global development.

About the European Union

The European Union is made up of 27 member States who have decided to gradually link together their know-how, resources and destinies. Together, during a period of enlargement of 50 years, they have built a zone of stability, democracy and sustainable development while maintaining cultural diversity, tolerance and individual freedoms.

Related News
20/10/2021
Eleven private sector businesses in China awarded by UN Women and the EU for empowering women in business and strengthening leadership
15/09/2021
UN Women China video and exhibition urge people to do their fair share of care and domestic work
30/03/2021
China’s companies giving more opportunities to women
08/03/2021
More women leaders in business “the best way” to boost recovery from the pandemic
22/12/2020
Bringing gender equality home and taking it to work: UN Women partners with IKEA in China
END_OF_DOCUMENT_TOKEN_TO_BE_REPLACED