Colombo, Sri Lanka — In Sri Lanka, women are denied equal access to the jobs market not just because of family or social factors, but also by employers. This is the focus of a report launched by UN Women today, titled Gender Disparities and Labour Market Challenges: The Demand for Women Workers in Sri Lanka. This report is amongst the first in the country to illustrate the largely unexplored factors on the part of employers and firms that prevent women from entering the paid workforce.

In 2019, only 36 per cent of Sri Lankan women of working age were willing and able to engage in paid employment. While supply-side analyses have identified unpaid care work, skills deficits, and socio-cultural factors such as gender norms and stereotypes as underlying factors that hinder women from engaging in the formal labour force, this report meets a significant gap in our understanding on the demand-side barriers erected by employers.

For instance, new analysis from the report shows that:

The findings also revealed, that unlike in other emerging economies, export orientation in Sri Lanka was not associated with an increased demand for women workers, reflecting the weak export orientation of the economy in recent times. Firms also seemed to lag in the application of digital technology in business operations to reskill workers. This was most evident when employees were constrained by limited access to IT related systems and lacked the experience and resources to work from home during the pandemic. This digital divide is a major constraint for women’s engagement in upcoming industries with potential to offer increased job opportunities.

Speaking at the launch, Hanaa Singer-Hamdy, Resident Coordinator of the UN in Sri Lanka highlighted: “The implications of low workforce participation for women and for the economy at large are serious. This is why this new research report is vital and needs to be considered in long-term economic policymaking. It provides us with a roadmap on which government and corporate policies are critical to support women’s full engagement in the labour force”.

Ramaaya Salgado, UN Women Sri Lanka’s Country Focal Point added: “Creating conditions for decent work and protecting employees from discrimination are basic human rights. Women’s ability to participate equally in existing labour markets and their ability to meaningfully participate in economic decision-making at all levels is central to realizing women’s rights and gender equality. We hope that the policy directions laid out in this study [outlined below] will serve as a guide for the government, the private sector and non-governmental organizations in taking action to increase women’s participation in the paid workforce”.

During the launch, the study was officially presented to Hon. Dr. Sudharshini Fernandopulle, State Minister of Primary Health Care, Epidemics and COVID Disease Control and Chairperson of the Women Parliamentarians’ Caucus and Kumari Jayasekera, State Secretary of the State Ministry of Women and Child Development, Pre-Schools & Primary Education, School Infrastructure & Education Services. The launch was followed by a panel discussion with key officials from the government, civil society and the private sector.

Highlighting the need to fulfil the promise of the 2030 Agenda, Kumari Jayasekera highlighted that, “As the gravity of this subject is high, we welcome all stakeholders to work in an integrated approach. Increasing the demand for women workers requires a concerted, coordinated effort by government, the private sector, and the non-government sector involving a process of raising awareness, engaging in policy dialogue and formulation, designing strategic interventions, and the implementation and monitoring of these interventions”.

To ensure that women have the choice to work for pay without discrimination or bias, UN Women is calling for better policy, action, and investment in Sri Lanka’s formal enterprises. This includes the formulation of macroeconomic, industrial and trade policies to diversify and upgrade productive structures, promote productive efficiency, and catalyse export-led economic growth, in order to help create jobs for women, especially in small economies like Sri Lanka. Further, in-light of the ongoing pandemic, it is recommended to promote digitization, automation and work-from-home arrangements, which will also help upgrade production processes.

Lastly, an emphasis on the need to reform labour laws to facilitate flexible working hours and nightwork for women and setting up a social fund for maternity benefits is also recommended. Encouraging family-friendly workplace policies that support the retention of women employees even after marriage will ensure that more women are able to enter the paid workforce. 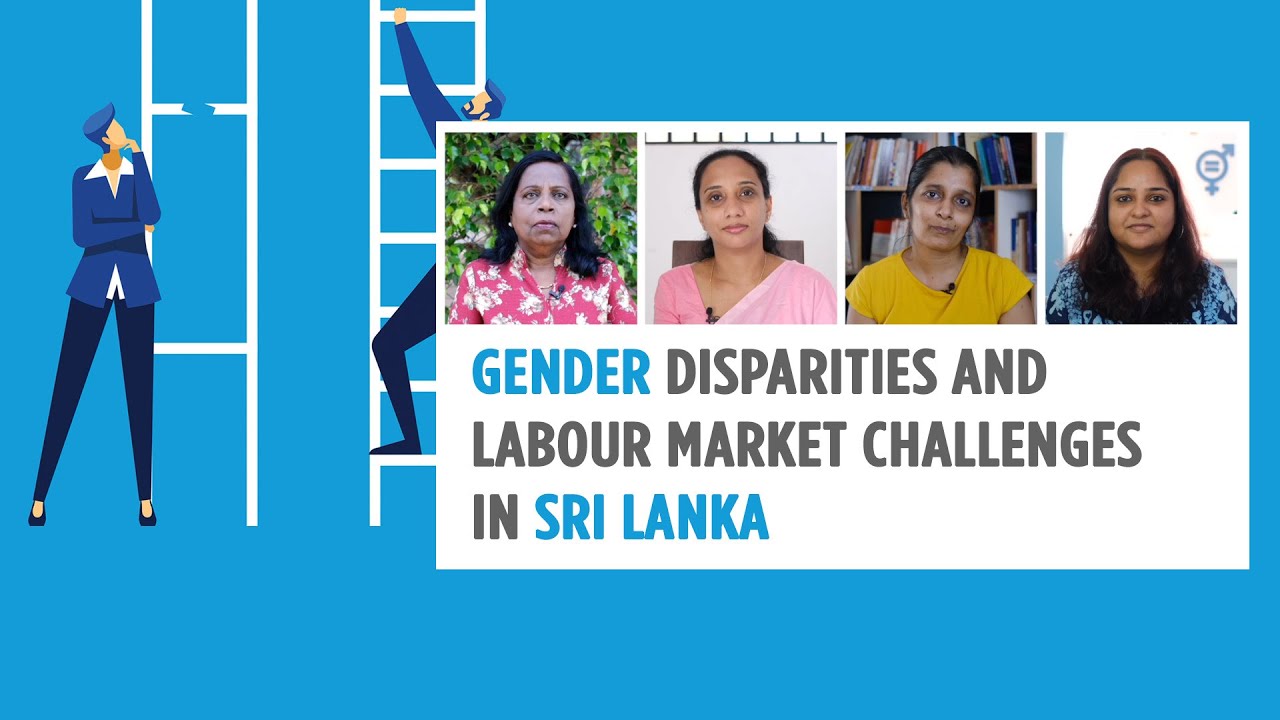 The full report is available: /digital-library/publications/2022/03/the-demand-for-women-workers-in-sri-lanka

UN Women is the UN organization dedicated to gender equality and the empowerment of women. A global champion for women and girls, UN Women was established to accelerate progress on meeting their needs worldwide. Learn more at: http://srilanka.unwomen.org