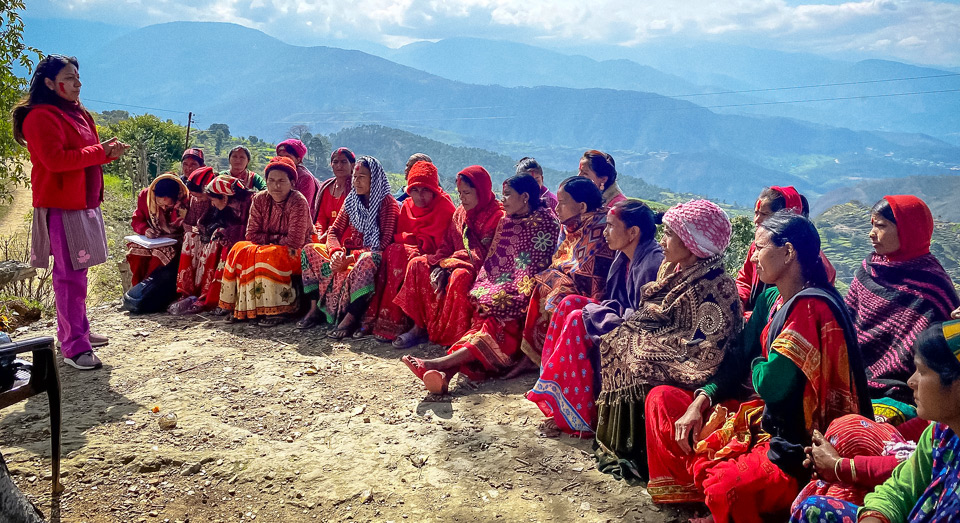 A meeting of community members in Doti, Nepal in 2019. Photo: UN Women/Babita Sewa

The outputs will aim to achieve the following:  We empower grassroots women’s organization to document, monitor, liaise and facilitate interactions with formal and informal justice providers, so they can take a leading role in the design of a community-based approach to gender justice.

Programme initiatives across the region

Piloting a community-based approach to gender justice in Indonesia

Ten villages across Java have been selected to showcase the importance of a participatory community-based justice approach. The Peace Villages initiative is a model for women’s roles in promoting peaceful, resilient and just communities. The initiative was established in 10 villages across the island in 2017 and 2018 by local women’s groups willing to take on the role of agents for change. They approached their respective village leaders to explore ways to promote tolerance and sustain peace within their communities. As a result, 10 village leaders committed to pilot the Peace Village concept. A Peace Village Declaration, signed by the partners, is based on specific commitments, captured in nine indicators of efforts to prevent violence, promote tolerance and advance justice. The initiative established a community-based mechanism for conflict resolution known as Pokjas, to provide support to community members, including women, with a specific focus on violence against women and women’s socio-economic rights. These community-based mechanisms provide referral services and protection, and have a strong focus on prevention of all forms of family conflicts. 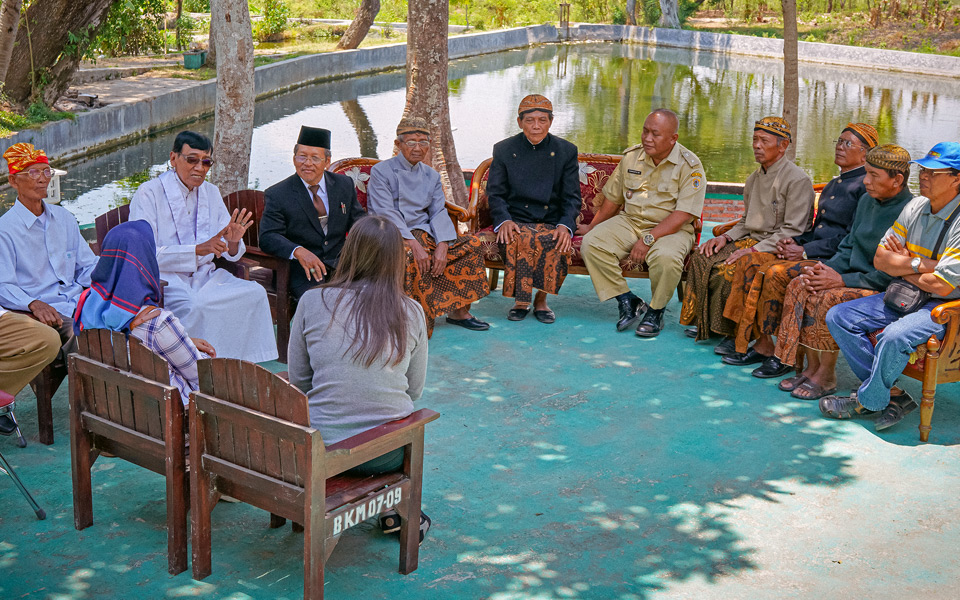 UN Women, in collaboration with local partners, is implementing a comprehensive one-year initiative focused on community-based justice in rural communities in Nepal. Legal advisors have been assigned to community-based formal justice providers for legal technical assistance and judicial training to enhance the gender-responsiveness and legal skills of the Local Judicial Committee members. The committees each have three elected members and a mandate to adjudicate cases directly or to refer cases for mediation at the local government level. Following the most recent elections for Local Judicial Committee members in 2017, 91 percent of them are headed by women. The training programme focuses on the practical application of gender-responsive justice, the key steps involved in justice delivery, and the role of different constituencies in delivering gender-responsive justice. This initiative is currently being implemented in 10 municipalities across Doti, Kailali and Sarlahi districts, in partnership with the local partners, Legal Aid and Consultancy Centre (LACC) and a local grassroots-based Village Community Development Centre in Sarlahi, the Equality Development Centre Nepal in Doti, and the Dalit Women Rights Forum in Kailali.

In the Philippines, the vast majority of women in conflict with the law serve sentences for non-violent offences that are based on socio-economic issues and gender-based discrimination. Research and discussions with civil society organizations and UN partners found that the thematic area of women in conflict with the law was almost untouched by development partners or NGOs, but deemed it as a most-pressing issue due to the high numbers and lack of gender-responsive services. To increase awareness around the specific needs and rights of women in detention and to facilitate their reintegration into communities, UN Women, in partnership with StreetLawPH, provides learning opportunities on international standards for incarcerated women and detention-facility guards. These include information on the United Nations Rules for the Treatment of Women Prisoners and Non-custodial Measures for Women Offenders (Bangkok Rules)[1], the United Nations Standard Minimum Rules for Non-custodial Measures (Tokyo Rules)[2] and CEDAW General recommendation 33 on Women’s Access to Justice[3]. The training is being rolled out across detention facilities in Cebu province. Amid COVID measures the delivery of the training is currently virtual.