From where I stand: “I battle evil and bring good things to the world”

Asmida Rizki Siregar is an Assistant Superintendent in the Indonesian National Police. She previously served as a cybercrimes investigator, chief of a sexual and gender-based crimes unit, and a commander with the Indonesian contingent of peacekeepers in the United Nations Mission for Justice Support in Haiti (MINUJUSTH). She spoke with UN Women on the sidelines of the “Regional Workshop for Senior Trainers on Gender Sensitive Curricula” in September 2019 in Bangkok, Thailand. 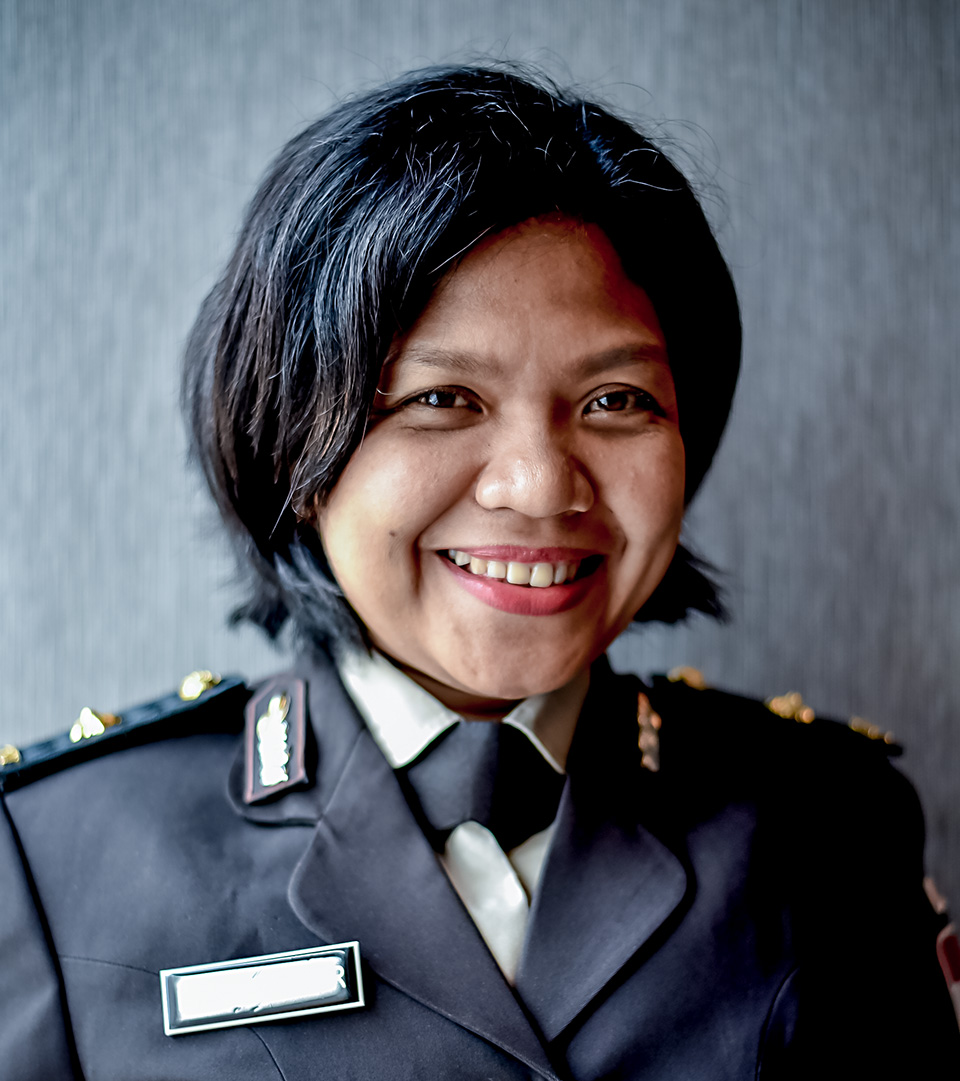 I am from the first batch of female cadets in Indonesia. In my year in the police academy, there were only 31 women among the 251 police officers.

Despite this, becoming a police officer was a very natural choice for me. When I was a child, I was inspired by female investigator Dee Dee McCall on the show Hunter. I wanted to become an investigator and fight the bad people just like her. I also loved Sherlock Holmes and Hercule Poirot by Agatha Christy. As a police officer, I battle evil and bring good things to the world. Good has to win.

The abilities of men and women police are the same but also different. For example, when I worked in cybercrime, I was working on a case related to pornography. I was undercover, and the perpetrator didn’t expect me to be a police officer because I am a woman. This helped my investigation, and my team managed to arrest the owner of the server!

I believe male and female officers have the same opportunities. But we need more training on things like gender, self-confidence, and leadership. In this workshop, we learned how to be more gender-aware and to work together as a team.

I would like to encourage any woman to join the law enforcement institution in her country. People trust policewomen. The force needs us for work in places men can’t go. And most importantly, we can fight the bad guys!" 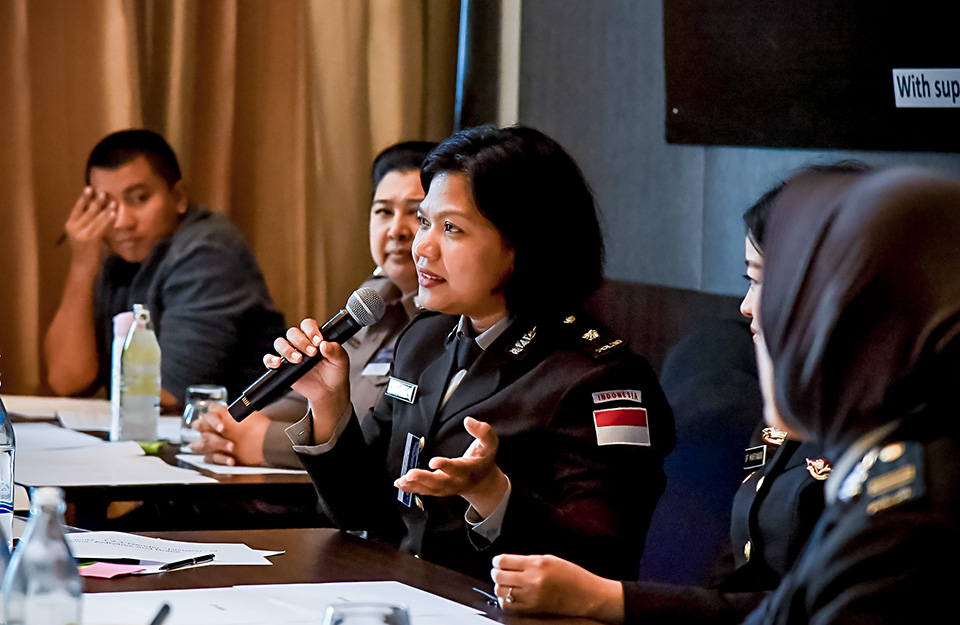 Asmida Rizki Siregar is an Assistant Superintendent for the Indonesian National Police. She attended the Workshop for Senior Trainers on Gender Sensitive Curricula, which was carried out by the UN Office on Drugs and Crime (UNODC) in partnership with UN Women in September 2019 and funded by the Government of Canada. In this workshop, senior trainers learned about gender awareness, gender-responsive self-care, self-development and team building for law enforcement teams. Rizki’s story relates to Sustainable Development Goal 5 on achieving gender equality and empowering all women and girls, and to Goal 16, which seeks to promote just, peaceful and inclusive societies.

Related News
28/07/2022
National Counter Terrorism Agency and UN Women organize dialogue on gender-responsive policymaking to counter extremism in Indonesia
15/07/2022
UN Women works with the Government and civil society on training to protect women and children from conflicts in Aceh, Indonesia
10/05/2022
In an Indonesian province, the people devise a gender-responsive action plan for peace
11/04/2022
Take five: “We need to strengthen women’s voices, leadership and access to decision-making in promoting peace”
02/02/2022
Indonesia Peace Festival
END_OF_DOCUMENT_TOKEN_TO_BE_REPLACED