“Powerful! I did not realize the number of women, who have had FGM [female genital mutilation] – it’s shocking!”
"A great show! Feeling so good being a woman!"
"Equally funny and heartbreaking. Can never forget this performance ever."

Bangkok, Thailand — Many of the more than 100 people in the audience raved about the performance of the stage play The Vagina Monologues, which UN Women organized at the United Nations regional headquarters in Bangkok on 25 June. The 25th is the United Nation’s monthly Orange Day to raise awareness about violence against women and girls. 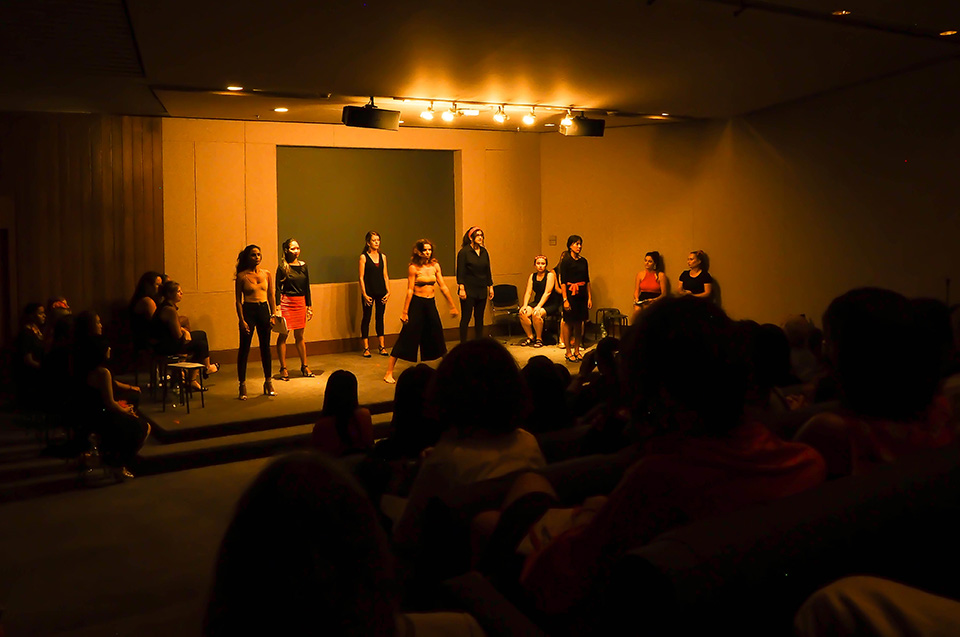 The play by American playwright and activist Eve Ensler has been staged all over the world, but when it debuted in 1996, newspapers called it the “V. Monologues,” as if vagina was a dirty or shameful word. The play breaks social taboos by openly discussing women’s experiences with their vaginas: women’s bodies and sexuality, sexual violence, abuse, stigma and discrimination.

The 25 June performance was staged by Bangkok Rising, a group of local and international volunteers who use art to raise awareness about violence against women. In lieu of ticket fees, they collected donations for UN Women’s work to help Rohingya women and girls who fled to Bangladesh from violent persecution in Myanmar.

In her opening remarks, Anna-Karin Jatfors, Deputy Regional Director of UN Women in Asia and the Pacific, underlined the value of the play to in raising awareness about and ending violence against women and girls: “How can we expect women to talk about rape and sexual violence, to talk about safe sex, to talk about their sexual and reproductive health needs, when they cannot use the word vagina?” she said. 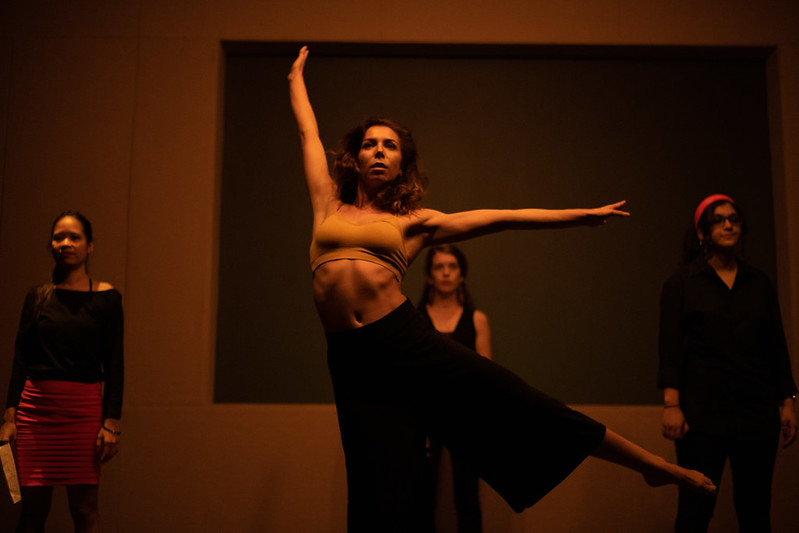 Also, during the event, two women’s rights activists in Thailand shared their stories with the audience. Emma Thomas, a Briton who is Muay Thai boxer in Thailand, spoke about sexual harassment in gyms and the experiences with sexism and gender discrimination that led her to become an activist. Nana Wipaphan, a Thai artist who is the founder of the online platform ThaiConsent, which introduces the concept of sexual consent, spoke up against violence against women and girls and the deeply rooted patriarchy in Thailand.

Related News
08/03/2022
New UN Study says Fear, Violence, and Isolation Prevents Myanmar Women from Accessing Income and Healthcare
15/03/2021
I am Generation Equality: Net Supatravanij, Thai social entrepreneur and activist against gender-based violence
10/03/2021
This is what leadership looks like: Nan Zar Ni Myint empowers migrant domestic workers in Thailand amidst the pandemic
10/12/2020
Ending violence against women cannot be done by one sector alone
09/12/2020
“It fulfils and motivates me when they say ‘Thank you’, when I see them empowered, knowing where to seek help.”
END_OF_DOCUMENT_TOKEN_TO_BE_REPLACED