Papua New Guineans – near and far – donned orange on Friday to demonstrate support for safe public spaces and the elimination of violence for the global United Nations campaign ‘Orange Day’. 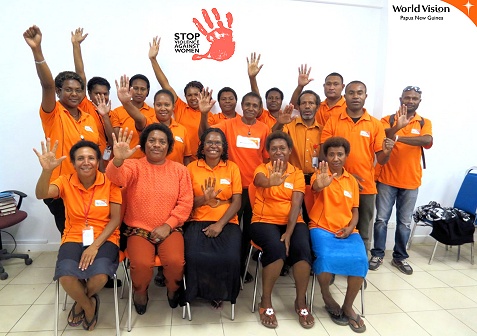 Through Orange Day, which is celebrated on the 25th day of each month, the UNiTE campaign seeks to raise public awareness and increase political will and resources for preventing and ending all forms of violence against women and girls throughout the world.

Advocating for ‘safe public spaces for women and girls’, the UNiTE campaign brought focus to a goal that the UN Women PNG Safe Cities Programme, in particular, has been working steadily towards achieving for almost three years.

“UN Women’s Safe Cities Free of Violence against Women and Girls Programme focuses on increasing the safety of women and girls to enjoy their rights to public places and the city, and making markets safer for all who use them,” said Mr. Buchanan.

“Women and girls in Papua New Guinea, and everywhere else in the world, have the right to be safe in public spaces.”

Next month, November 25 marks the International Day for the Elimination of Violence against Women, a day commemorating one of the most widespread violations of human rights throughout the world. This day, also known as White Ribbon Day, is part of Papua New Guinea’s 20 Days of Activism against Gender Violence campaign, which begins on November 20 – Universal Children’s Day.

Under the heading ‘Safe Spaces for Women and Girls’, this year the UNiTE campaign is focusing its Orange Day activities on highlighting recommendations of the agreed conclusions of the 57th session of the UN Commission on the Status of Women (CSW57) which took place in March this year. 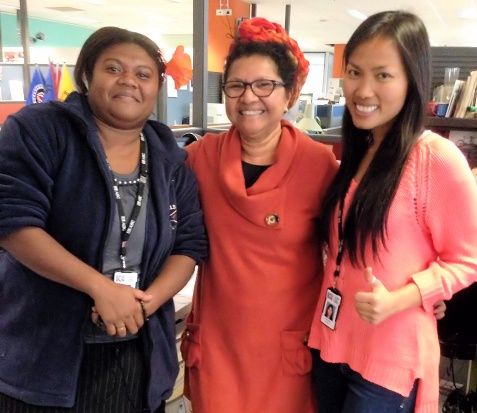 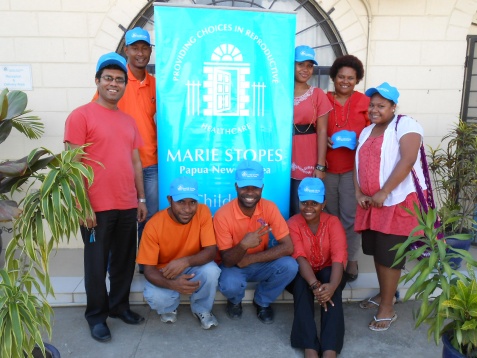 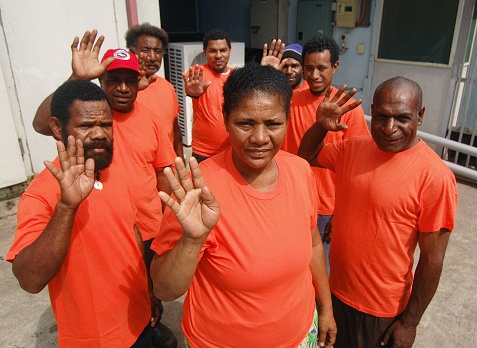