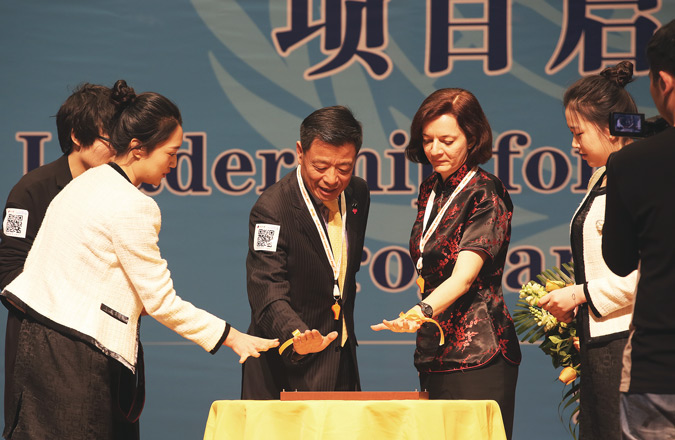 “This innovative programme is an inspiring investment in our greatest future resource – our children. It is these young people who we look to as the leaders and change makers of today and tomorrow” said Julia Broussard, UN Women China Country Programme Manager. 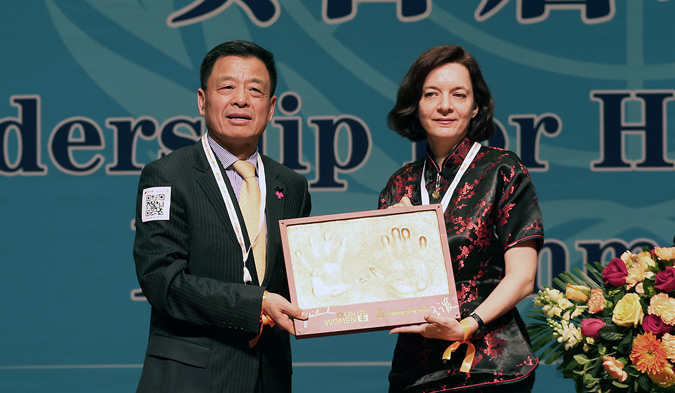 At the end of the event, the male celebrities made pledges to support women’s rights. “The roles I play show gender equality” while the national football player Zhang Chengdong expressed that  "Everyone should participant in gender equality”.