This is an article developed by Daily Mirror in Sri Lanka as part of the Generation Equality campaign.
Originally published in the section: Insight on 17 June 2021. Also available online here

In 2020, the world stopped. In the year since, the COVID-19 pandemic exposed and worsened gender inequalities. Its impact on women and girls has been severe and disproportionate and it is already beginning to reverse decades of progress on gender equality.In Sri Lanka, women make up over 50 per cent of the population. Yet only 12 out of 225 legislators in the Parliament are women. Women’s involvement in housework and unpaid care work is 27 percent higher than that of men and has increased since the pandemic. Despite progress in health and education, women continue to be objectified in the media and are prevented from making decisions about their own bodies.

This is why we need feminism.

Feminism is a movement advocating for equal social, political, legal and economic rights and opportunities for not just women, but everyone, everywhere.

In the lead up to the Generation Equality Forum in Paris, which is a major global inflection point for gender equality, the Ambassador of France to Sri Lanka, UN Women Regional Director for Asia and the Pacific and UN Women Sri Lanka Country Focal Point speak about the importance of feminism.

Why are you personally invested in gender equality? Why would you define yourself as a feminist? 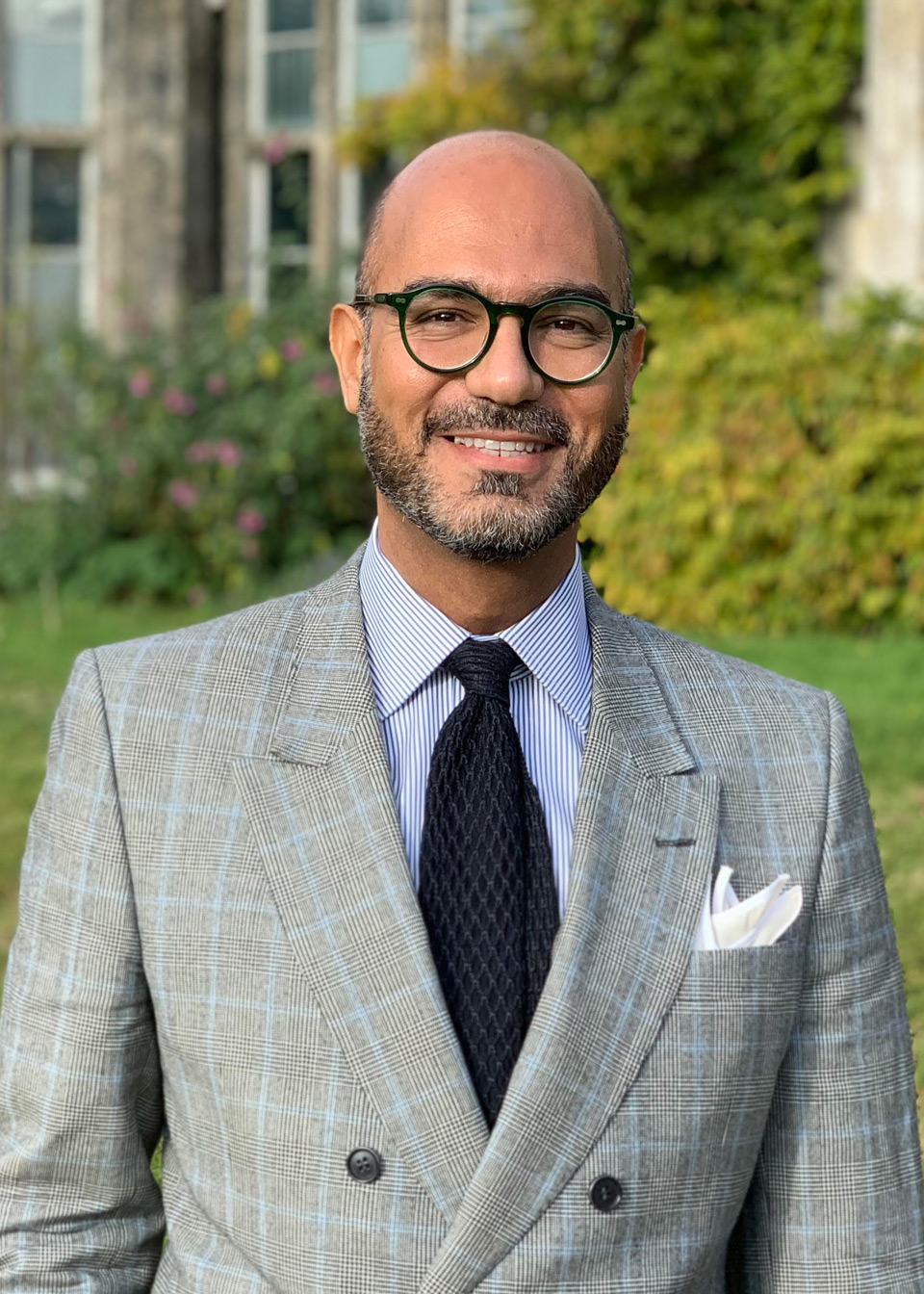 “Back in 1919, my grandfather sold his land so he could afford to send not only his three sons but also his two daughters to Germany to get an education. I grew up in an environment where my parents equally shared the housework. And in our household, feminism was the most natural thing. Being a man, being an Arab, and being a feminist was not something I ever questioned. But I did question the outside world around me.

In the Asia Pacific region and the Arab states where I grew up in, patriarchy lived and continues to live not only in the minds of men and boys, but also in the minds of women and girls, and it is very much alive today.

“If my husband does not beat me, he does not love me” are words that I have heard from women in the region. This holds true to Sri Lanka as well, with 35 per cent of women in the country believing that men can have a good reason to hit their wife. Alarmingly, a study done in 4 districts of the country in 2013 revealed that 69 per cent of male perpetrators of sexual violence did not feel any guilt after the act. Such internalized misogyny also contributes to normalizing violence against women and girls and hinder progress in our societies.

The shrinking space for voice and for choice in the region has a very direct correlation to inequalities. Feminism is about equality and this is something I will continue to work towards for the rest of my life”.

Some may think that gender equality is not an issue for the west – what would you say to that? Why is this a global issue that France has stood up for? 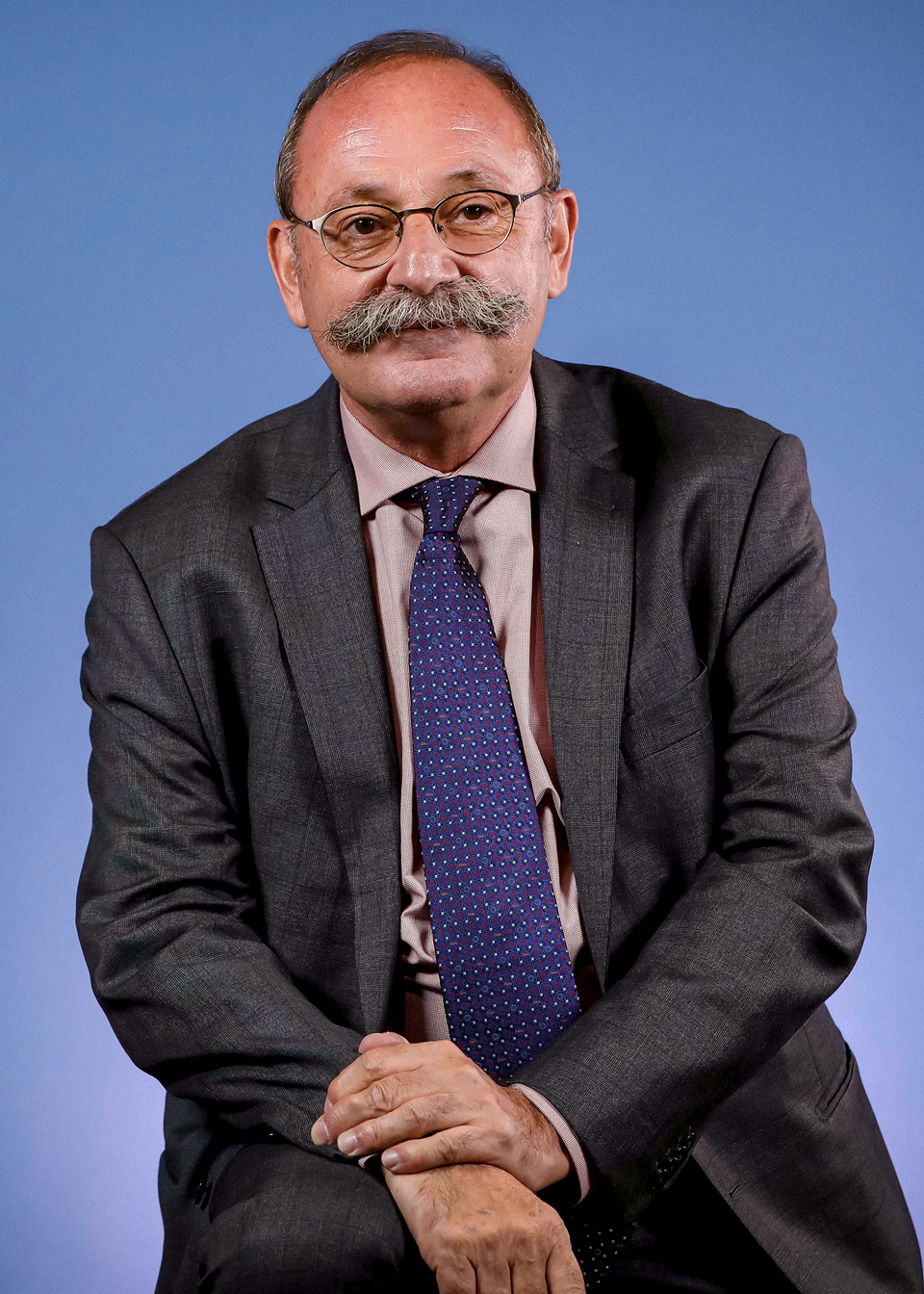 Photo: Embassy of France in Colombo

“Gender inequality persists in France, as everywhere else, at all levels of society. Twice as many women were underemployed in 2019 and men still dominate leadership positions in the public and private sector. During the first lockdown in France, reports of domestic violence tripled between March and June 2020. Gender inequality is very much a global issue.

Today, there are many misconceptions with identifying as a feminist (a concept coming from the works of the French writer and philosopher Simone de Beauvoir). Equality is at the core of feminism and it is about ensuring that everyone has the same rights and opportunities as men and boys do.

From 30 June to 2 July, the Generation Equality Forum in Paris – convened by UN Women and co-chaired by France and Mexico will bring together advocates from every segment of society to make sustainable commitments towards achieving gender equality. The Forum aims to secure concrete, ambitious, and transformative commitments for gender equality which are shaped by Action Coalitions - the world’s roadmap for gender equality.

France will lead an Action Coalition on “Bodily autonomy and sexual and reproductive health and rights” and bring on board all its partners in the coming months to ensure the success of this historic event. The consequences of the public health crisis on gender equality will be fully addressed in the work of the Forum’s Action Coalitions.

In Sri Lanka, France is committed to reflect and support this global drive towards transformative action to defend and promote the rights of women and girls. Illustrating this commitment, the French Agency for Development (AFD) and Médecins du Monde (MDM) supported for several years a project to improve access to sexual and reproductive health and gender-based violence related services and reduce maternal mortality and morbidity in the plantation sector in the Central Province of Sri Lanka. It is together, with innovative projects like this one, that we will build Generation Equality.”

What are some things that the feminist movement has changed, that you’re grateful for? What more can be done to achieve gender equality, particularly in the wake of COVID-19? 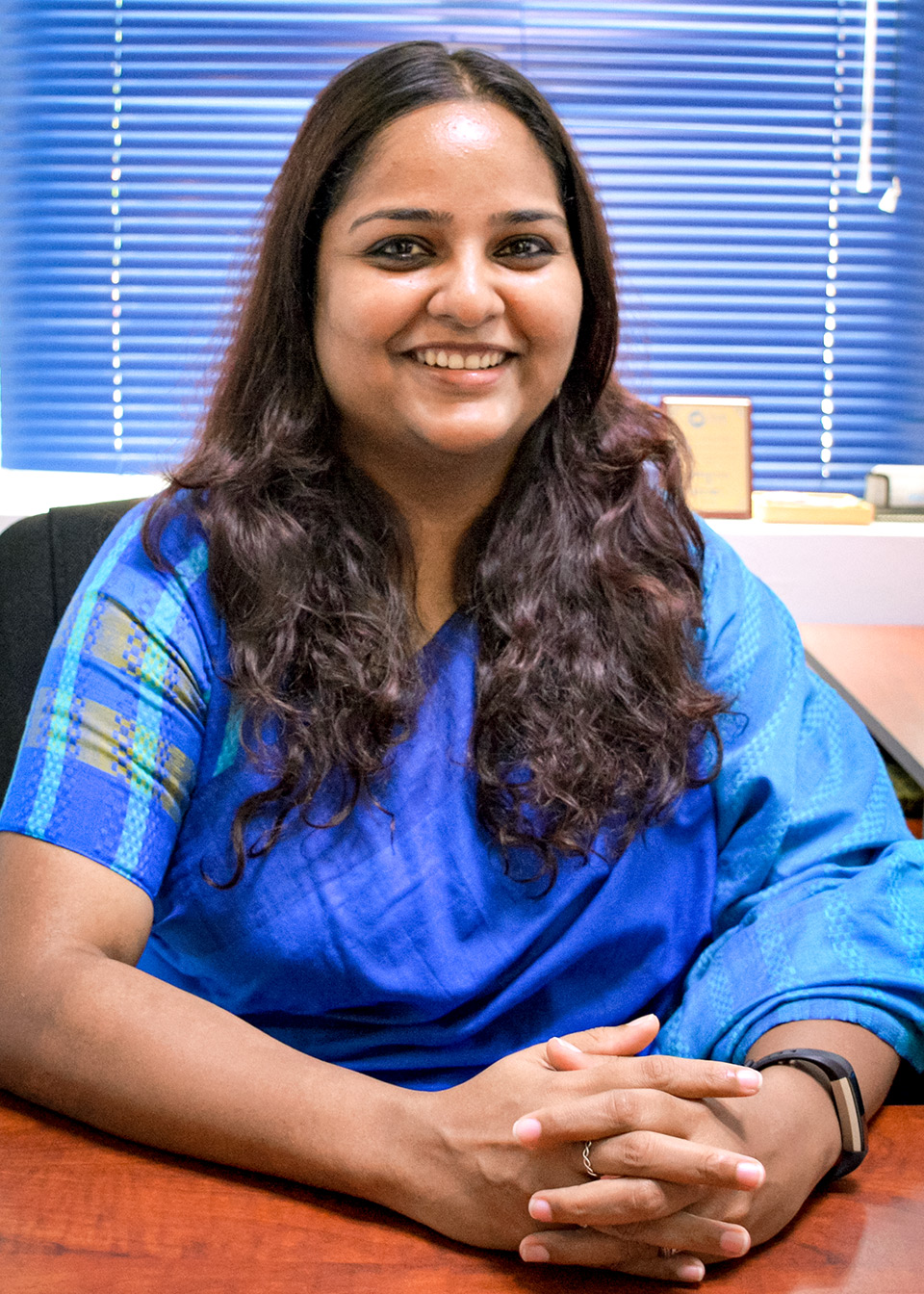 “In recent times, a mandatory 25 per cent quota for women in local government was introduced in Sri Lanka. This was a direct result of the feminist movement which invested over 30 years of activism to address the underrepresentation and participation of women in politics in Sri Lanka. Because of the feminist movement, we are seeing more women speaking up for their rights, as well as for their communities, and on a diverse range of issues including social cohesion and women’s economic empowerment. Compared to 20 years ago, we are also seeing more women becoming leaders in the private sector.

Progress is being made, but statistics show that it is also very slow.

Pandemics such as COVID-19 affect girls and boys, women and men differently. This is why we need to catalyze collective action, spark local conversations among generations, drive increased public and private investment in empowering women, and deliver concrete game-changing results for women and girls.

Our efforts must start at home. Challenge harmful gender stereotypes so that in times of crisis, care work is distributed equally within the family to ensure that neither girls nor boys miss out on their education.

Keep working towards having equal representation in places of power. Keep advocating for reform so that laws do not discriminate on the basis of gender, disability or sexual orientation. Governments especially have the responsibility to improve gender data collection and close glaring gaps on social protection for all so that we as a country can recover sustainably from the pandemic.

Feminism does not mean hating men or not wanting to get married or conform to traditional gender norms. Feminism is about having the freedom to make decisions.

To make this happen, we all have a part to play.

Feminism is for everyone. Let us work together to ensure that everyone everywhere has equal rights and equal opportunities”.