Dili, Timor-Leste – Timor-Leste officially launched its National Action Plan for the implementation of the United Nations Security Council Resolution 1325 (2000)/NAP UNSCR 1325, on Women Peace and Security, today, becoming the third country in Southeast Asia (after the Philippines and Indonesia) to adopt such a measure. 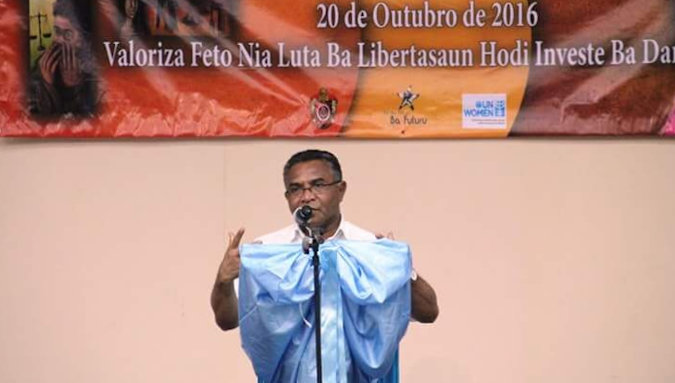 In his address, H.E. Prime Minister Dr Araújo, stated that,

“The implementation of this Plan allows us to fulfill our commitment as a state in compliance with Resolution 1325 of the UN Security Council on Women, Peace and Security”.

The Prime Minister, recognizing the lack of women’s participation in decision-making processes, called on everyone to involve women in making decisions, not only for high-level public matters, but importantly, starting from the home.

“Strong men, are those who support women. Therefore, I appeal to all the men present here today, and in the Timorese society as a whole, to start creating space in their own families and households toward more active participation of women in decision making, which will give women more opportunities to participate and work together with men for the development of our country” said Dr Araújo.

The Timor-Leste plan was approved by the Council of Ministers on 26 April 2016. It calls for actions to advance the participation and leadership of women in all aspects of decision-making and peacebuilding, beyond just numbers. It aims to increase the role of women in preventing and mediating conflicts, and to ensure that women can live free from violence and feel the benefits of the country’s development.

Minister of Interior, Dr. Longuinhos Monteiro, highlighted the relevance of the resolution for Timor-Leste. “Women’s full participation in this process, and the politics of peace-making and peace-keeping is of vital importance to everyone’s safety and security.

While Timor-Leste has been implementing elements of the UNSCR 1325 even before restoring its independence in 2002, advocacy for the development of a National Action Plan began 2007. Building on the State’s commitments and civil society efforts, over ten years, UN Women Timor-Leste and partners supported and facilitated national consultations at inter-ministerial and community levels across all 13 municipalities, organized sector-specific training on WPS obligations for security actors, learning exchanges in the region and other actions, resulting in key stakeholders referring to the emerging National Action Plan as a ‘local product’.

UN Women Deputy Country Representative, Ms Sunita Caminha, highlighted the significant contributions women in Timor-Leste had made in the struggle for independence, post-conflict recovery and peacebuilding, as well as the importance of involving women, alongside men, in the state-building process.

“The NAP for UNSCR 1325 (2000) on WPS is a tool which will help Timor-Leste to achieve its human rights obligations and the Sustainable Development Goals”, said Ms. Caminha. “By including different groups and different voices, the future is more stable, development is stronger and peace lasts longer.

Timor-Leste’s NAP for implementation of UNSCR 1325 (2000) was developed under leadership of the Ministry of Interior, in partnership with UN Women with generous contributions from the Governments of Australia, European Union, Finland, Japan, and also the United Kingdom. 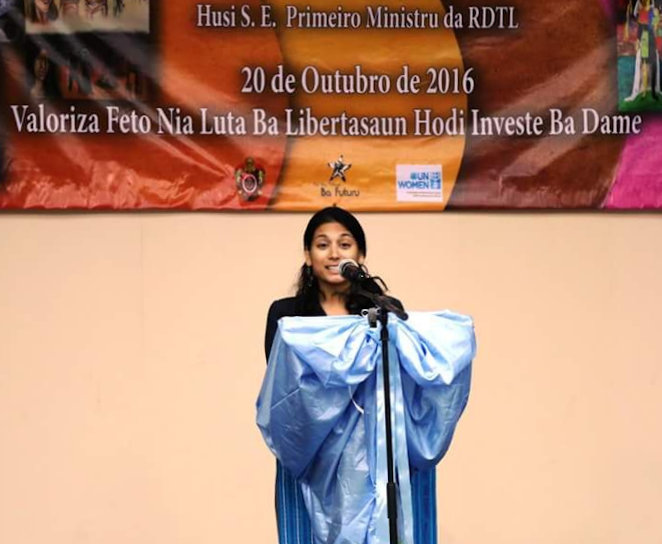 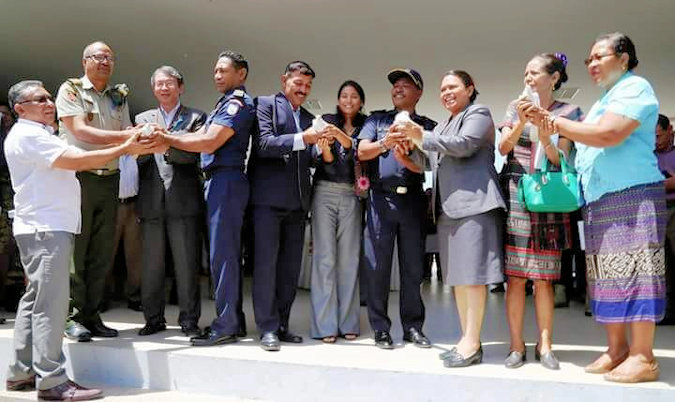 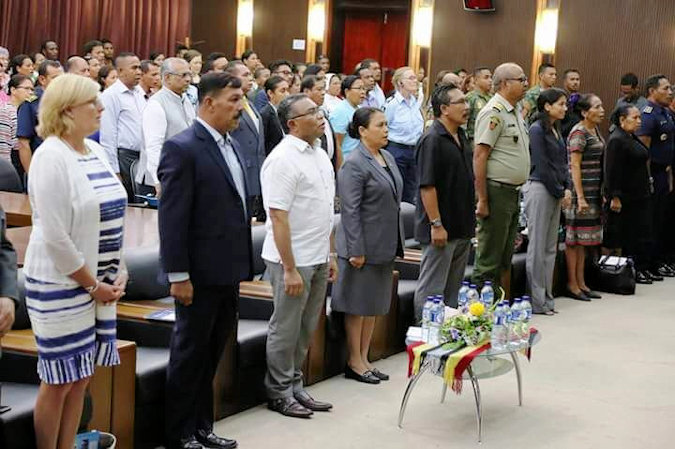 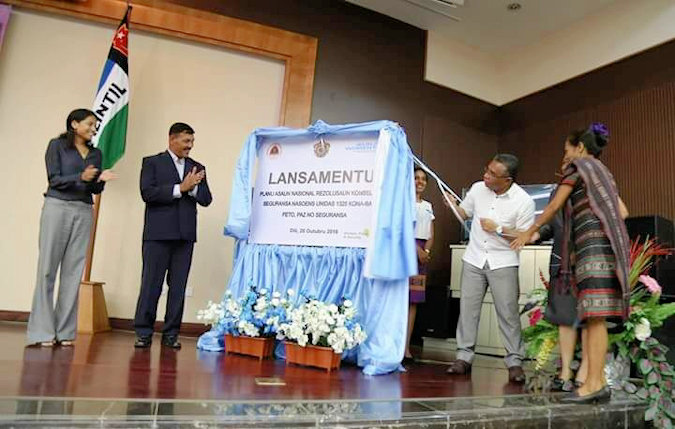 Photos: Media GPM 2016
Related News
08/02/2021
Choosing to Change the Narrative, 44 Youth Make Use of Digital Tools to Counter Hate Speech and Promote Social Cohesion
03/07/2020
The power of community advocacy and healing for women survivors of violence
11/06/2020
Women mediators breaking stereotypes and working to bring peace in Timor-Leste
29/06/2022
A Budgeting for An Inclusive Development in Baucau
20/06/2022
A coffee house as a beacon of hope
END_OF_DOCUMENT_TOKEN_TO_BE_REPLACED