TRANSFORMING GENDER SOCIAL NORMS THROUGH COMEDY: FIGHTING TERRORISM ONE LAUGH AT A TIME

As the internet becomes more accessible, the online space has become the new battleground for influencing the ideologies of young people. Violent extremist groups use the internet and social media to promote radical messages, which glamorize terrorism in an effort to recruit young men and women to their ranks. Comedy and satire are a powerful force to counter these harmful messages and prevent violent extremist activity. Female comedians in particular are proving to be a major driving force for changing gender social norms and promoting positive ideologies.

UN Women has been working with female comedians in South Asia and Southeast Asia to challenge the narratives used by violent extremist groups through creating viral videos. To showcase this work, a reception will be held where the videos will be shown, together with performances including PIKOTARO, that capture the power of comedy to promote positive gender norms and peaceful messages. 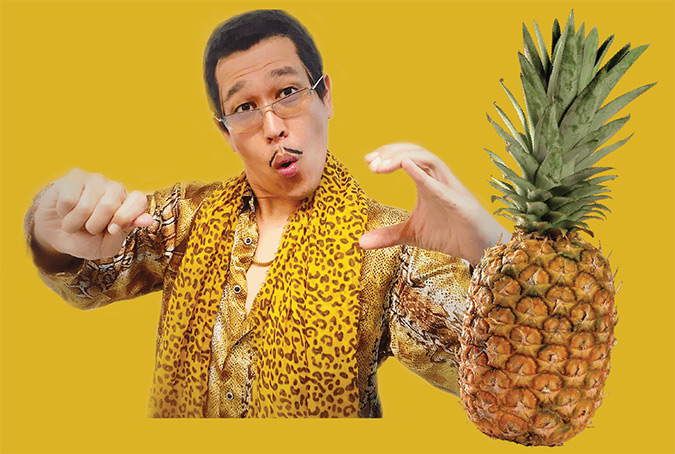 WHAT: Transforming Gender Social Norms Through Comedy: Fighting Terrorism One Laugh at a Time