Dili, Timor-Leste — Timor-Leste has approved a National Action Plan for Women, Peace and Security for 2016-2020, becoming the third country in Southeast Asia to adopt such a plan based on a UN Security Council resolution.

The plan was approved by the Council of Ministers on 26 April. It covers the four pillars of resolution 1325, adopted in the year 2000: women’s participation, prevention, protection, and peace-building. Philippines and Indonesia previously adopted such plans.

UN Women Timor-Leste provided technical assistance in producing the plan, the result of efforts led by the Ministry of Interior and other ministries, the Secretary of State for Support and Socio-Economic Promotion of Women, and civil society organizations.

Minister of Interior Longuinhos Monteiro told the Council of Ministers that the plan complements the UN Convention on the Elimination of All Forms of Discrimination against Women, “and we need to implement both to promote women’s participation and gender equality.”

Women have made significant contributions to Timor-Leste’s struggle for independence, post-conflict recovery and peaceful development.

“Timor-Leste’s parliamentary representation of women is the highest in the Asia-Pacific region,” said Sunita Caminha, UN Women Deputy Country Representative in Timor-Leste. “Women within these positions must also feel empowered to raise their voices and have them heard, or else there is a threat that they will merely be fulfilling the quota.”

The Timor-Leste plan calls for actions to advance the participation and leadership of women in peacebuilding, beyond just numbers. It also aims to increase the role of women in preventing and mediating conflicts, and to ensure that women can live free from violence. Prime Minister Rui Maria de Araujo highlighted the importance of educating children in attempts to break the cycle of violence. 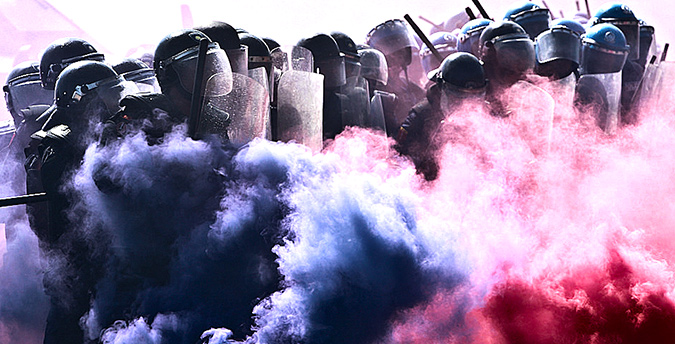 The Secretary of State for Support and Socio-Economic Promotion of Women, Veneranda Lemos, said government institutions should now use the annual planning and budgeting processes to carry out the five-year plan. “We have responsibilities to allocate resources, both human and financial, because investment in women is investment in the future generations of the nation,” she said.