Musicians from around world participated in the UNiTE Song Contest, including India, Haiti, Mongolia, Pakistan, United States and Viet Nam. On the International Women’s Day 2017, the winners were announced. UN Women and the Embassy of Canada to Thailand would like to thank everyone who participated in the UNiTE Song Contest. The winners are as follow.

The Most Popular Award 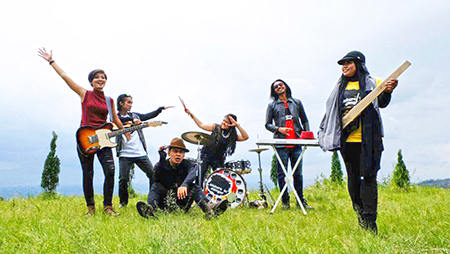 “Thank you, UN Women Asia-Pacific for this award, we are happy. As our song is a tribute to the victims, survivors and advocates of gender violence, so we want to give this award to them also. Perhaps our award can give more strength to them personally & to their work.” 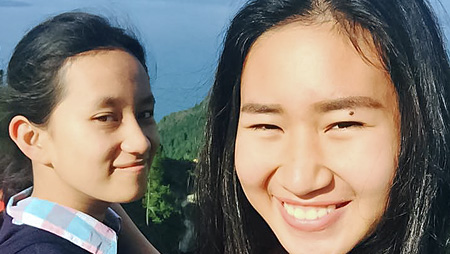 Photo: Courtesy of The School Project

“Thank you the United Nations Women and the Embassy of Canada in Thailand for organizing the #UNiTEsong Contest and the judges to select us as a winner. It's an honor to win the Judge's Award.

Youth, as the agent of change, need to collaborate to raise their voice and use their knowledge and power to address world's most pressing issues and Sustainable Development Goals (SDGs) particularly gender equality and women's empowerment.

This #UNiTESong contest has truly inspired us as a young people to create awareness and act to end violence against women.

Once again, UN Women and the Embassy of Canada appreciate all participants from around the globe for supporting the Song Contest. If you missed out on the prizes this time, please stay tuned to UN Women Asia Pacific Facebook and Twitter. The next winner might be you!